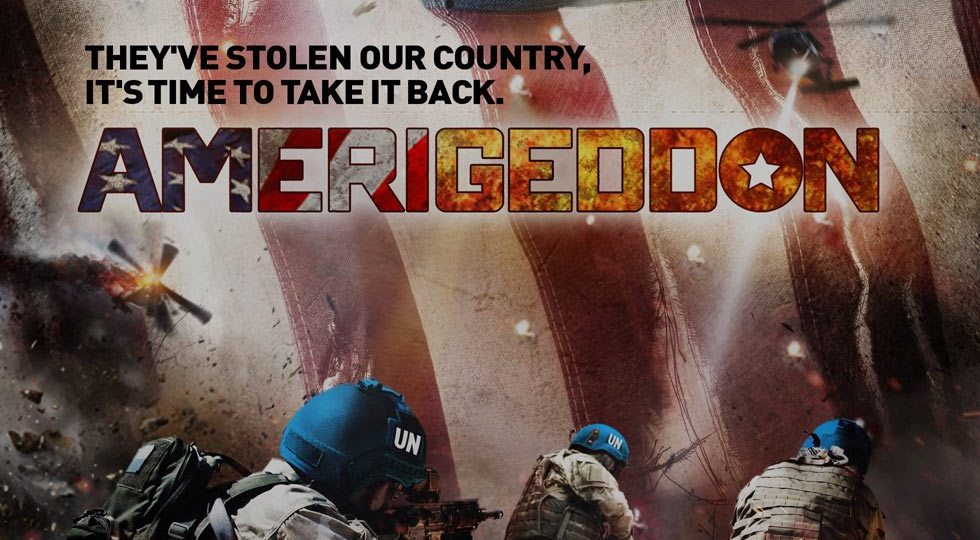 AMERIGEDDON has been described as “the movie the establishment doesn’t want you to see.” Showing what happens when a not-so-future U.S. government conspires with the United Nations to stage an attack on the energy grid, AMERIGEDDON depicts a country ruled by martial law in which citizens are stripped of their constitutional rights and their guns. A group of patriots fight back and rescue the country from slipping into irreversible chaos.

Written and produced by “Curves” founder, Gary Heavin, (who also stars in the film) and directed by Mike Norris (Chuck Norris’ son) the film is now playing in select theaters.

and for show listings, check out  the AMERIGEDDON WEBSITE

Morning workouts can be challenging… This takes

Take a break from all of that negative gloom and d