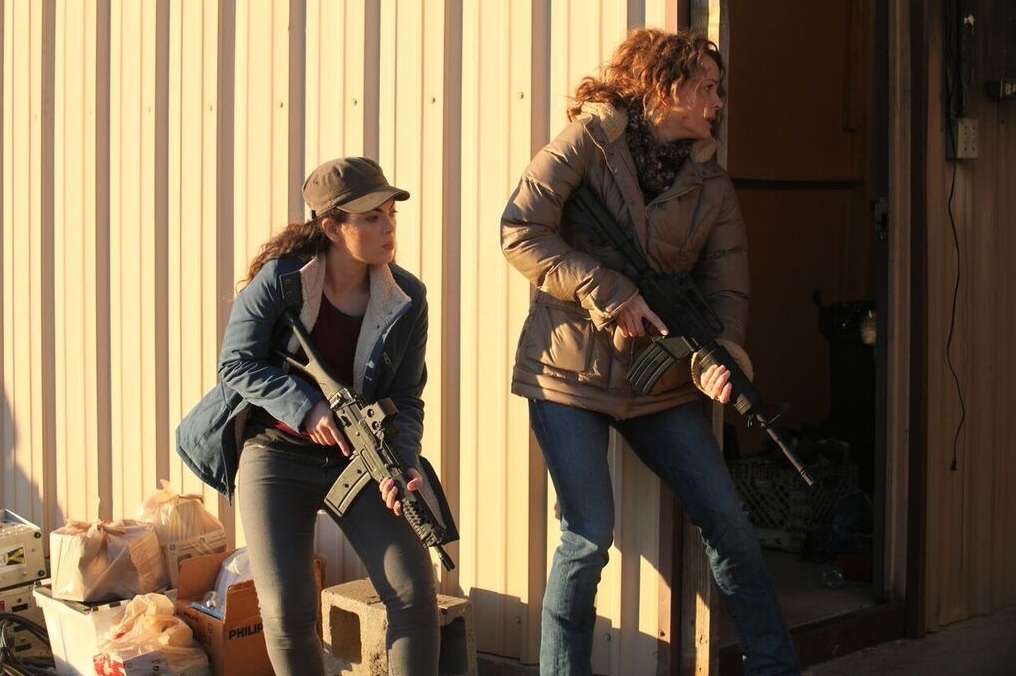 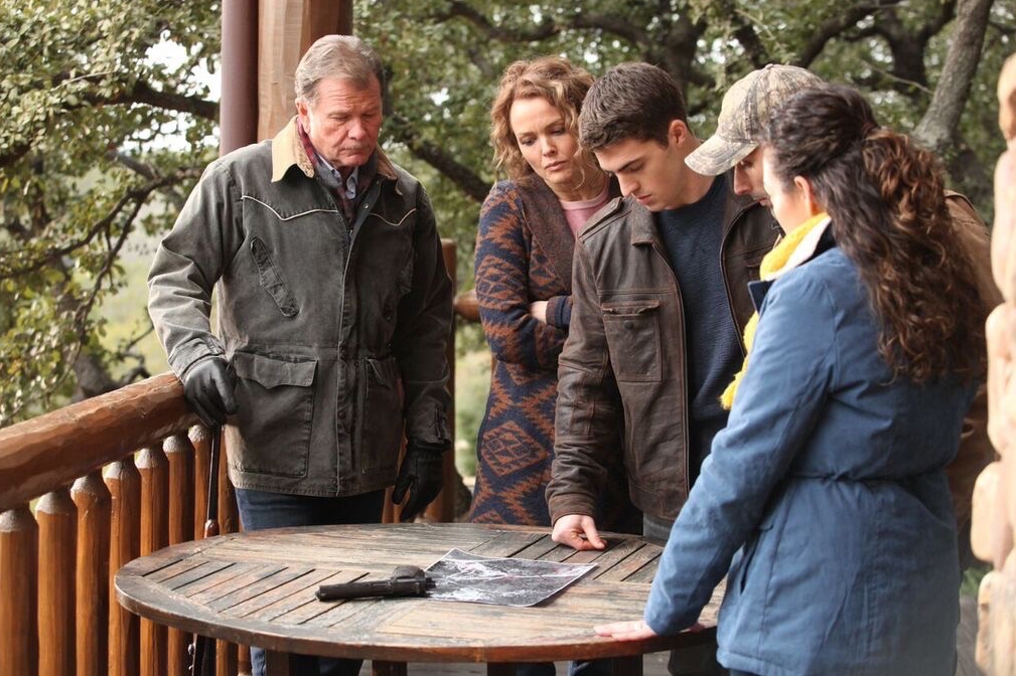 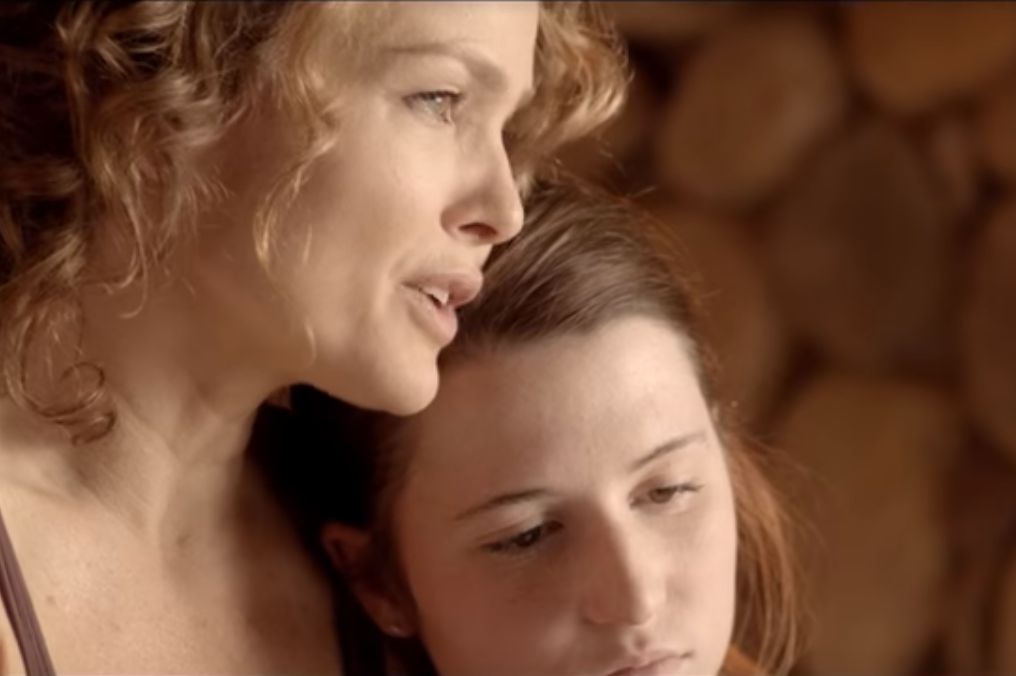 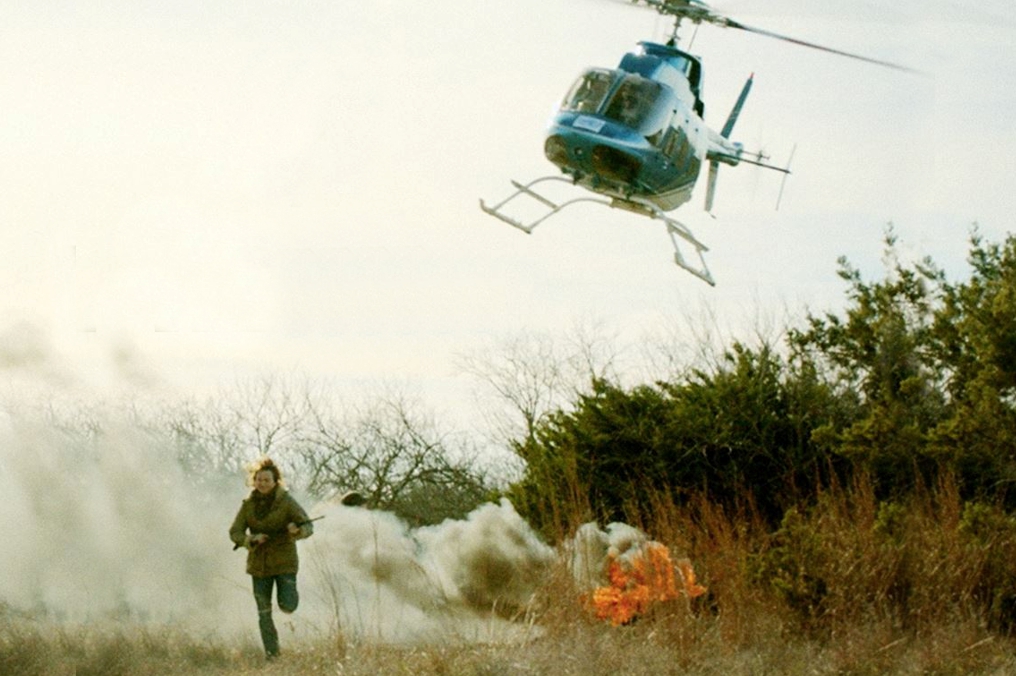 AMERIGEDDON depicts a country ruled by martial law in which citizens are stripped of their constitutional rights and their guns. A group of patriots fight back and rescue the country from slipping into irreversible chaos.

The film illustrates a dystopian future all patriots must guard against and is a call to action to preserve the Second Amendment and stop executive rule by fiat. Director Mike Norris, son of Chuck Norris.