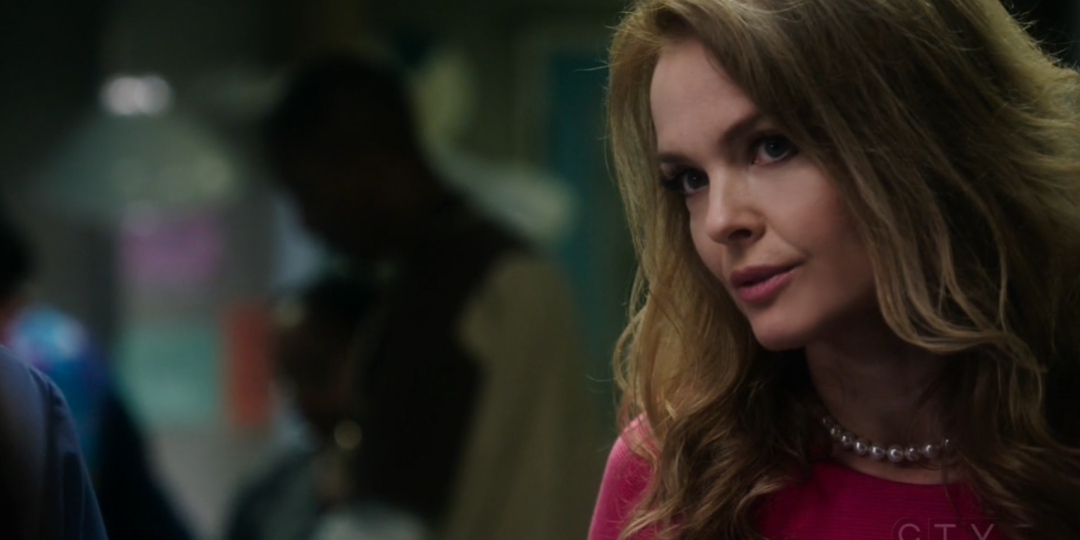 Typically when actors meet on projects, they receive their audition material a day or two before.  Of course, there are times when that amount of time can be shortened or lengthened, but on this particular occasion with Code Black, I had received it the night before.  When I read the character breakdown initially, I thought it might be a bit of a stretch for me to play, but after reading the material, and being a fan of the show,  I still wanted to have the opportunity to be seen.   So, the next day, I got myself dressed in a way that made me feel close to the character I was portraying, and drove to the studio where the audition was being held.  I looked around, and thought, “This might be a bigger stretch than I thought.”  One by one, the actors were called in, and then it was my turn.  I followed the casting director into the room, where I was then notified, that not only was I reading for the wrong character, but I was also reading on the wrong day.  “You’re not supposed to be here until tomorrow”,  she very sweetly, told me. Good golly, days and character, both mixed up!  Well, since I was already there,  she was nice enough to offer me the option to read for “Abigail”, but told me that she felt I would be “more right” for “Joan”  and it might just be better to come back the next day.  I decided to take her good advice, and head home to work on the other material so I could be prepared.
I returned the next day and sure enough, she was right. I was cast as Joan.

I had such a good time working with this wonderfully talented cast and crew.  From start to finish, the production is truly, a well-oiled machine.  I feel fortunate to have been a part of it.

The episode “Better Angels” will air on CBS on May 2.  I hope you’ll check it out.
🙂

Here’s the PRESS RELEASE and  a little BTS (Behind the Scenes) video from Periscope that I did in my trailer while on set.

Before the #covidlockdown , and at the AGE OF 50,

Just PRETEND I’m lying on a beach ... with the

The holiday season is my favorite time of the year

Goooooood Morning 52! Another year older- Another

Didn’t do too many of these... But there waaaaa