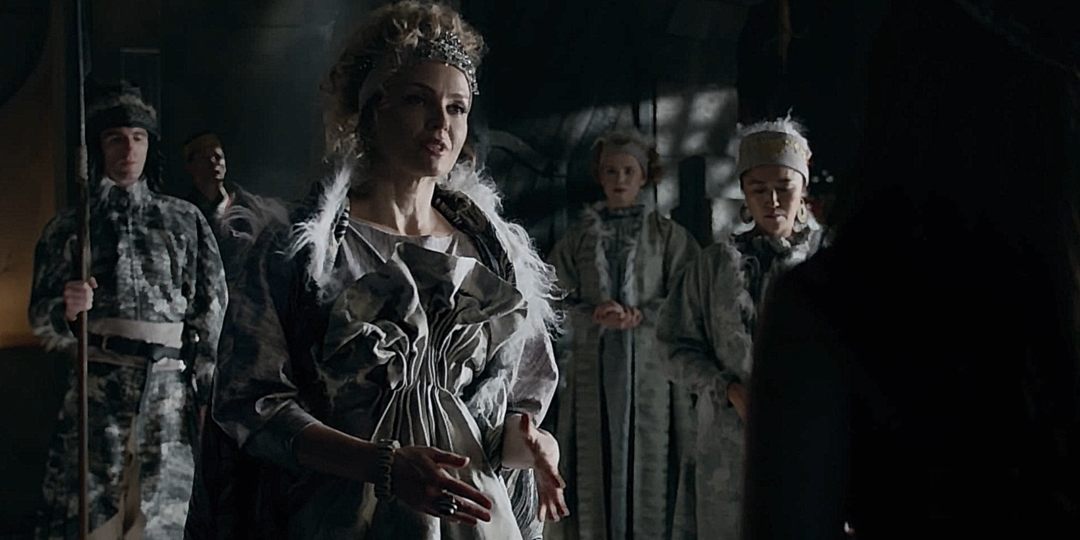 The Magicians: This Wednesday!

If you’re not already watching Sy-Fy Network’s magically hip, fantasy series,  “The Magicians”, now is the time to start.
A few months ago, it was announced that I would be recurring on the show this season.  Well, this Wednesday, the Stone Queen will finally make her television debut.

It’s a fun character, a great show, and I’m really excited to be a part of it.

If you haven’t already started to catch up on previous episodes, get your binge on, and tune in to the SyFy Network this Wednesday, February 7 at 9pm.
The Stone Queen will also appear in future episodes airing February 14 and March 14.

CBS’s medical drama, Code Black , as well as Showtime’s critically acclaimed dramatic series, The Affair.
Updates and airdates will be posted as we receive them.