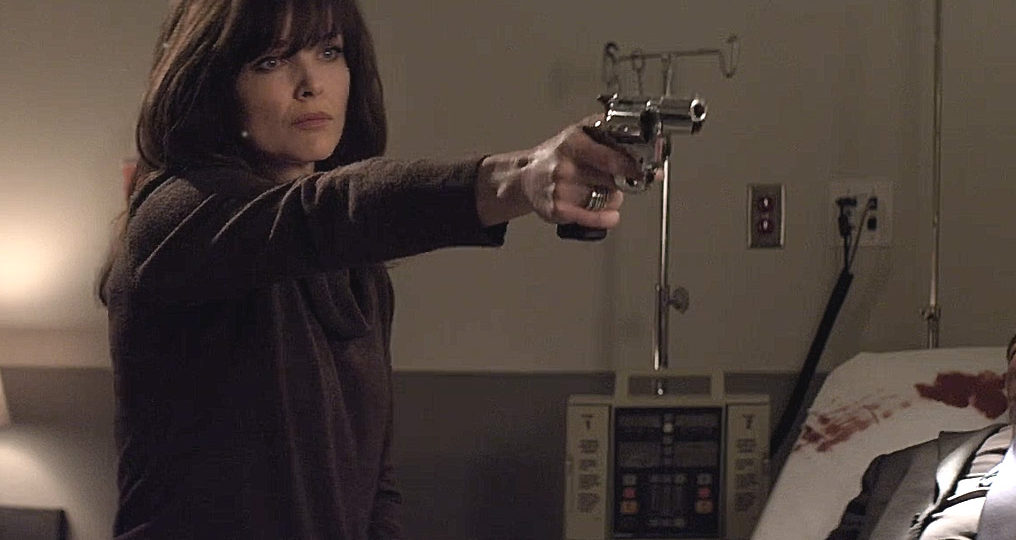 Dina’s new film, Clarity is being released this month.

Dina plays Sharon, a mother who is forced to reveal that her daughter’s adoption, some 20 years earlier was a product of human trafficking. Desperate to secure a matching kidney for her ailing daughter, Sharon’s quest to locate the biological mother proves deadly.
Produced by IADOWR films, Clarity was directed by Peyv Raz, and also stars Nadine Valasquez, Tony Denison and Maurice Compte.

Clarity will be released on DVD and Video On Demand on August 22, 2017.