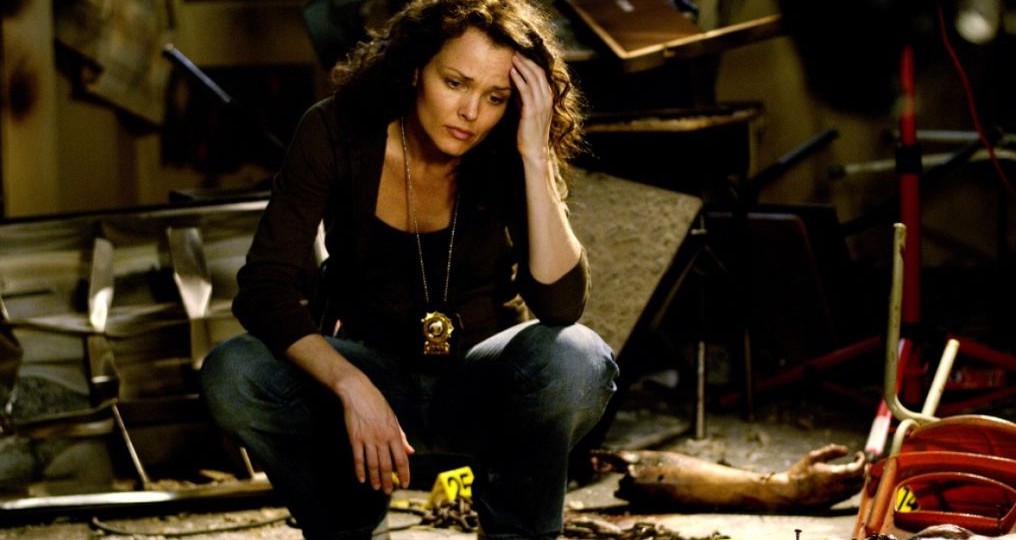 It has just been announced that Dina has been cast in a new movie.

A business woman who creates the perfect marriage proposals for wealthy men, becomes the target of a crazy client’s obsession when she shows him compassion after his girlfriend publicly rejects him.

Written by Christine Conradt, this film will be directed by Alyn Darnay.