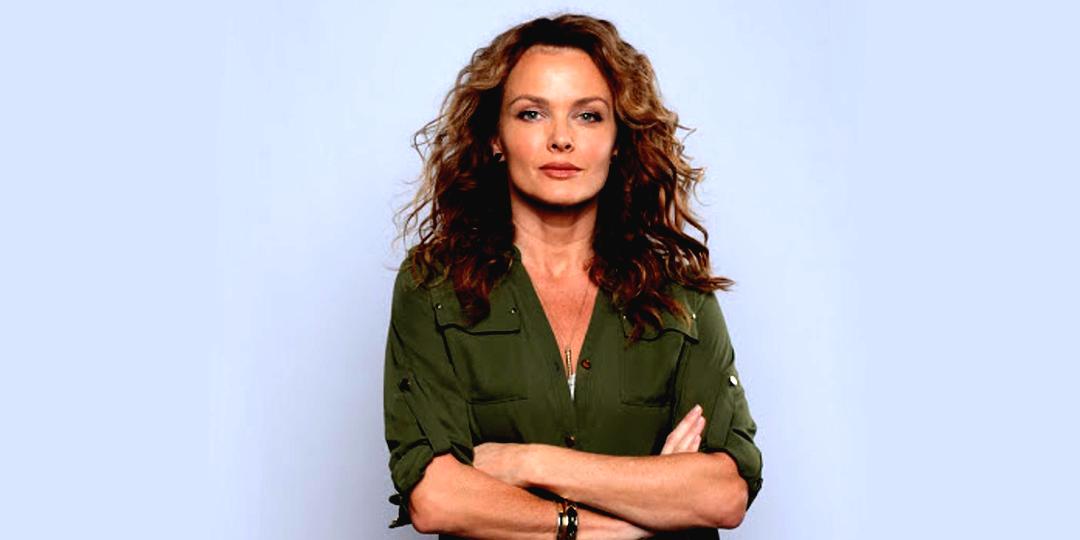 Production for Season Three of Code Black in officially underway.

Dina will join Marcia Gay Harden, Rob Lowe and Luis Guzman, for the second episode of the medical drama entitled, “Better Angels”. Dina plays Joan Reeves, the wife of a congressman who has been admitted to Angels Memorial Hospital.

Here’s a “behind the scenes” clip from periscope, during a quick break from set.