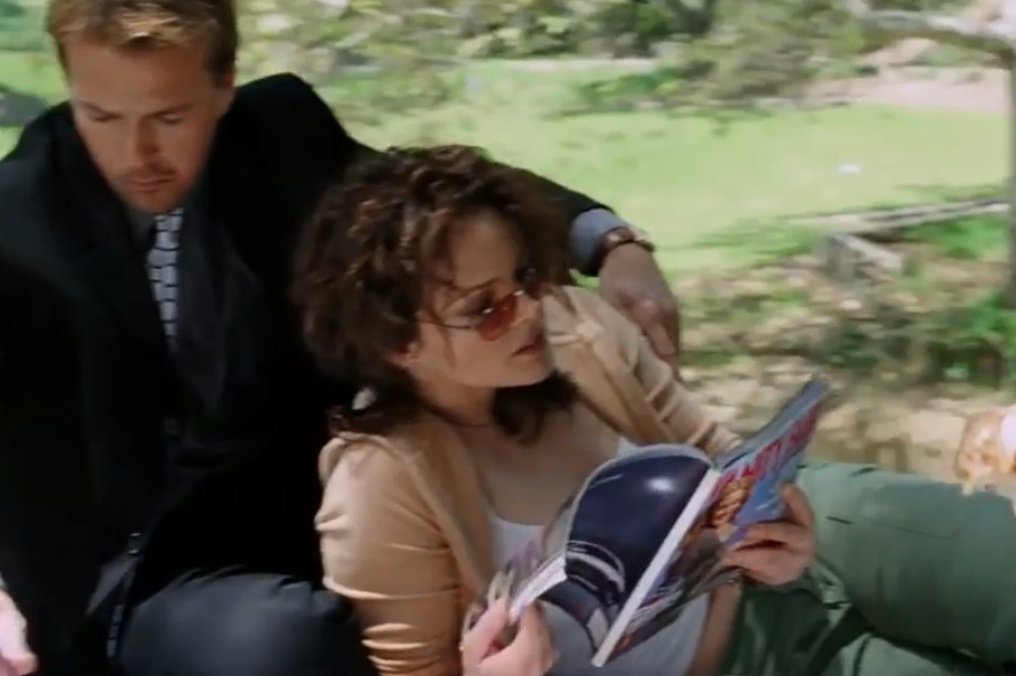 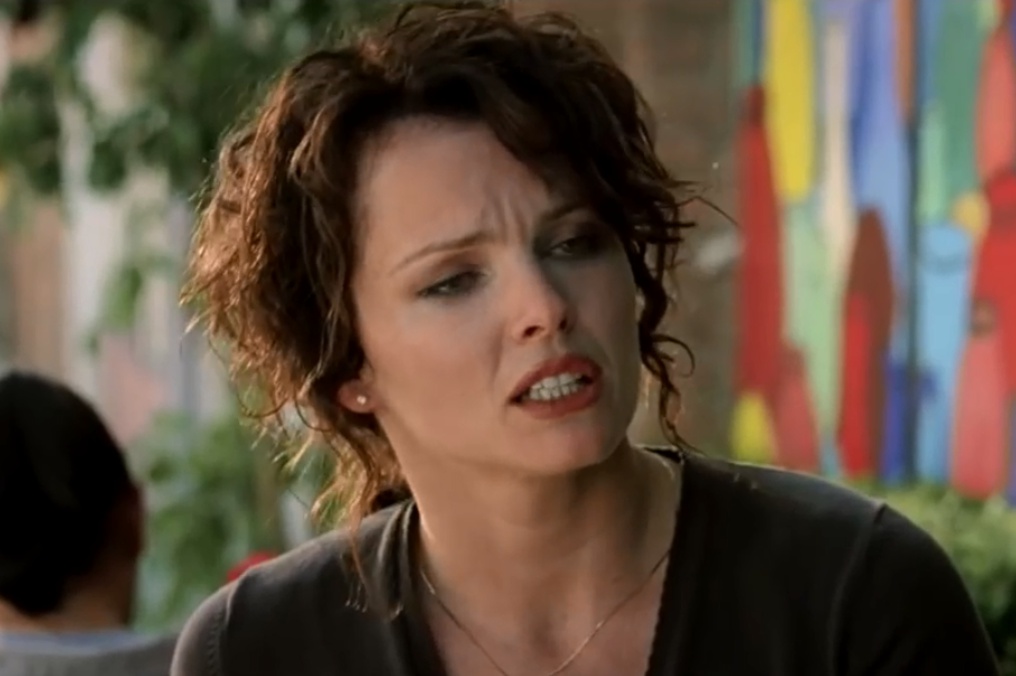 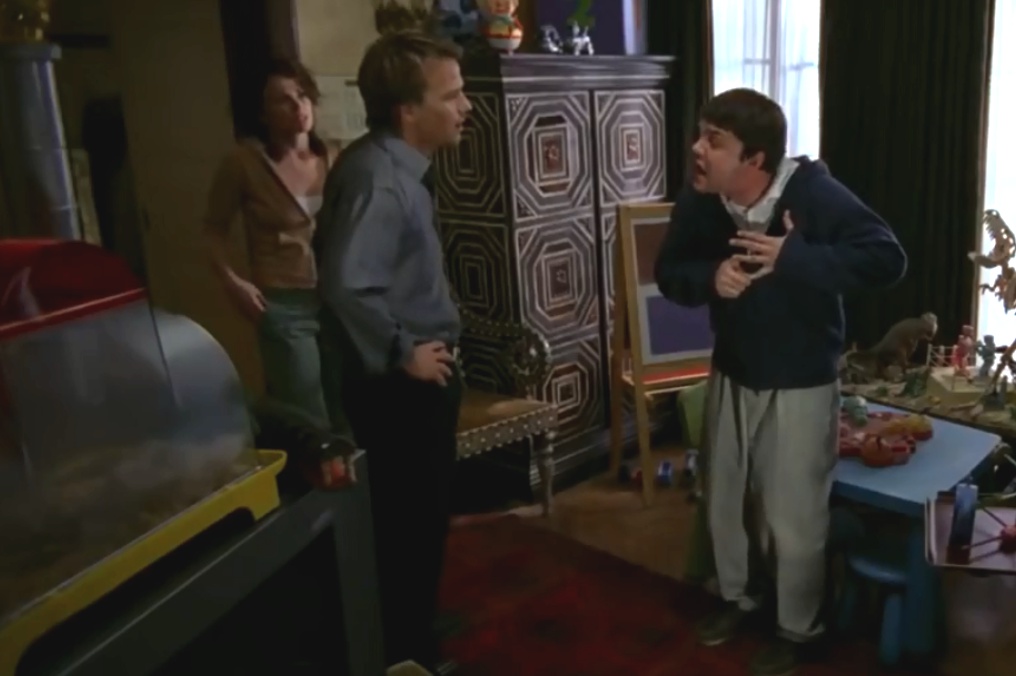 Dennis Peterson is a mentally challenged teen who lives with his older brother John. While John struggles between caring for Dennis and maintaining a relationship with his increasingly impatient girlfriend Lydia (Meyer), Dennis finds a friend in his own reflection in an antique mirror. But in reality, the reflection is soon revealed to be an Evil Entity who is more charming, smarter and stronger than Dennis, and instructs him to do horrific things in order to ‘fix’ his brain. Tortured and confused, Dennis embarks on a murderous rampage, collecting the bodies in his basement. A police investigation, helmed by a determined social worker (Darby), targets the Peterson’s in an attempt to uncover the truth behind the murders. With the walls rapidly closing in, Dennis makes his final play…with dire results.