×
Golden Shoes The Evil Within 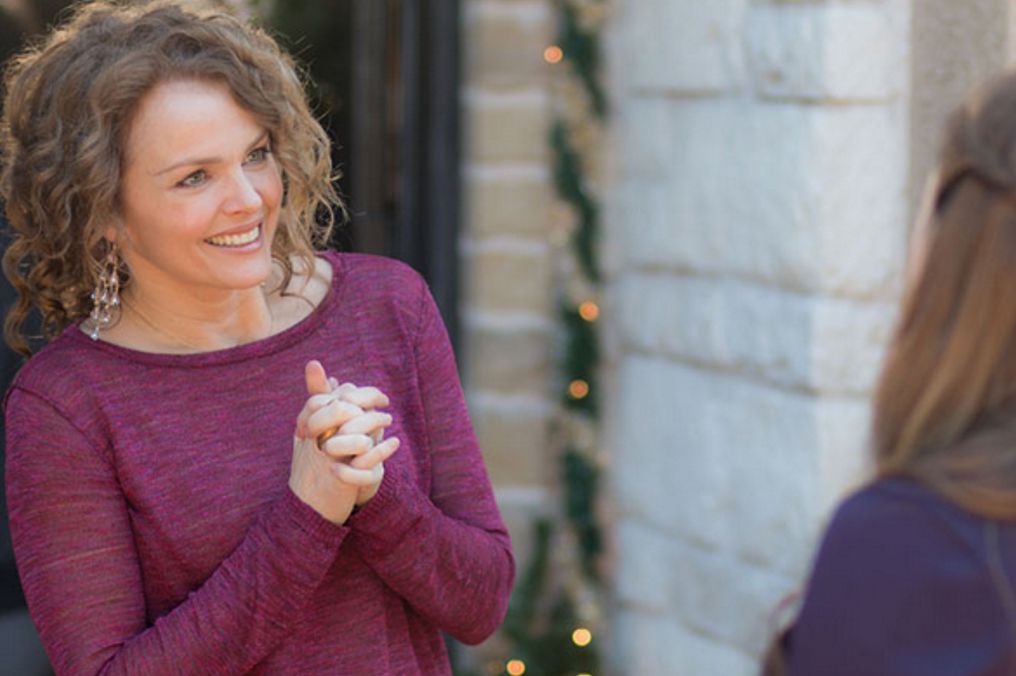 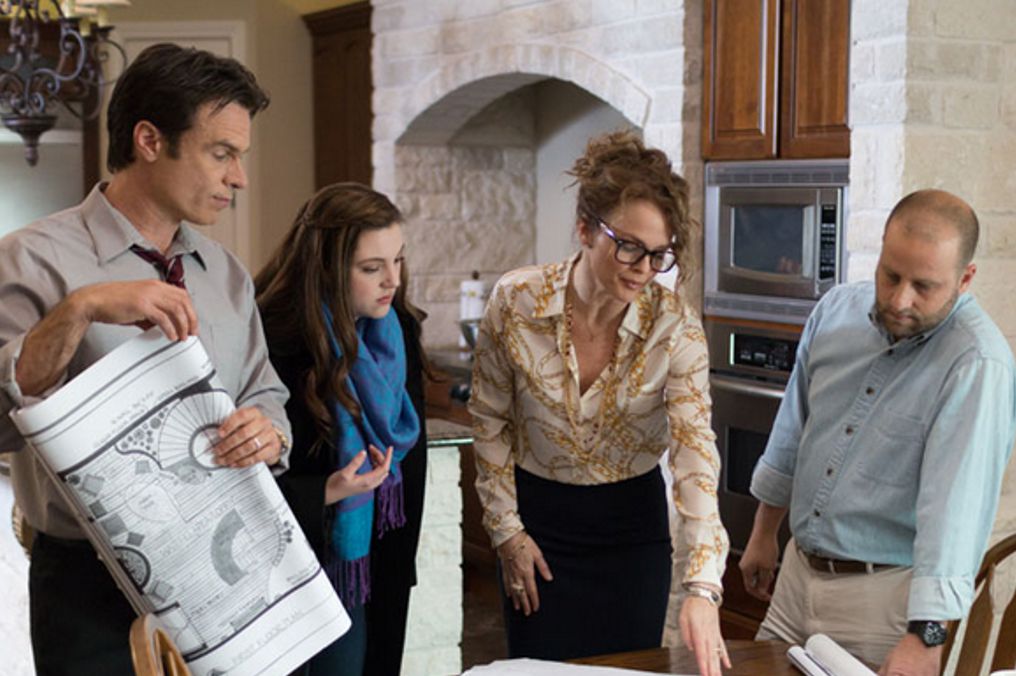 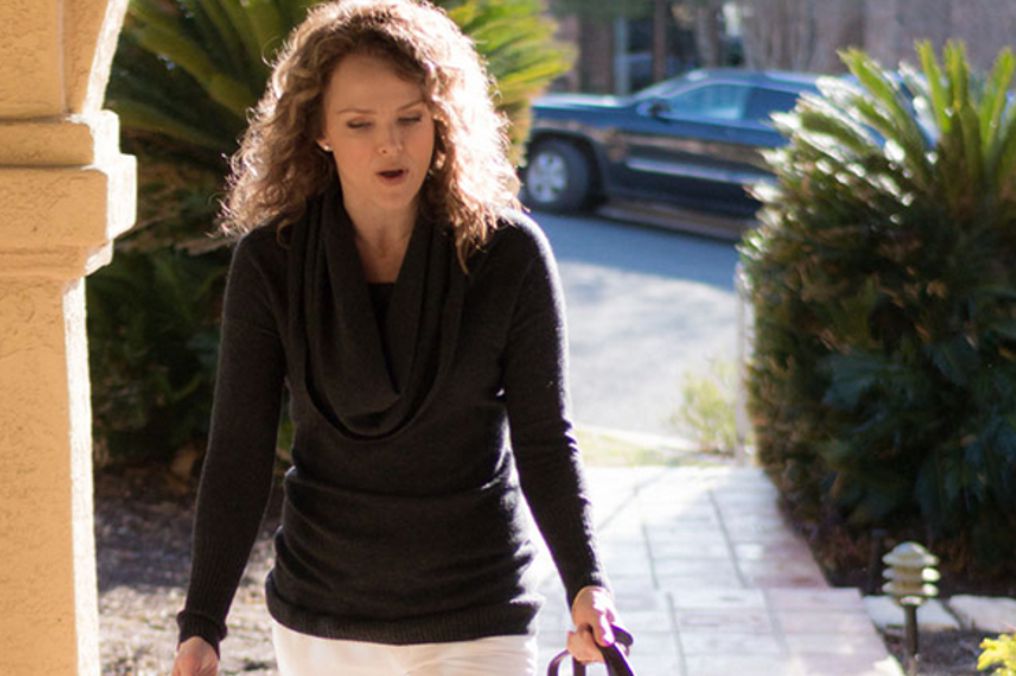 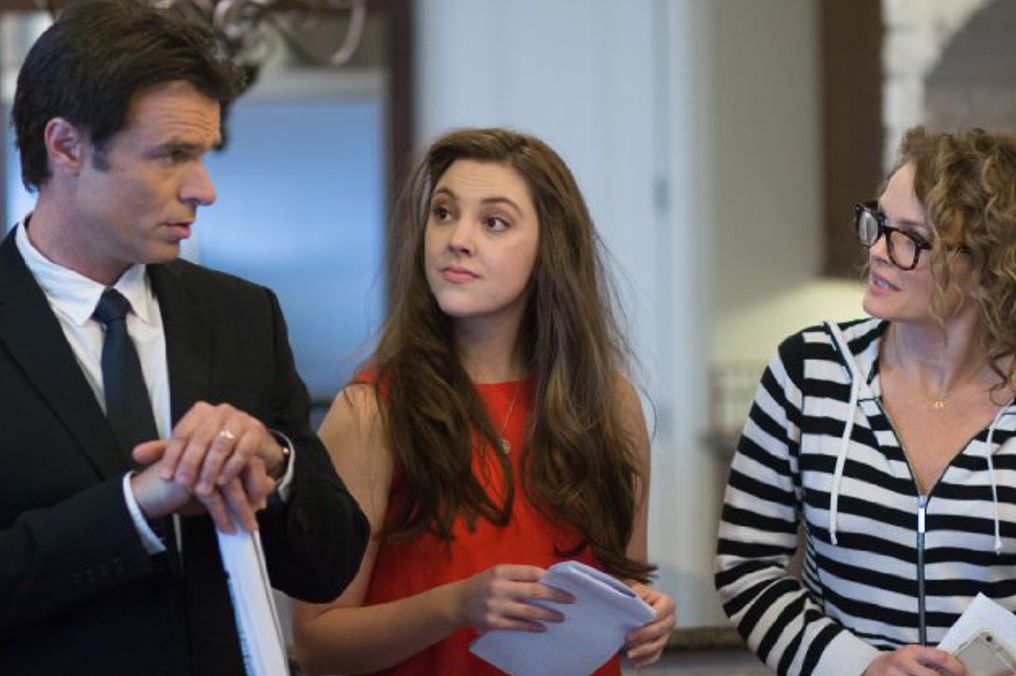 Luce Lockhart loves Christmas, but she finds herself in a predicament when she maxes out her credit card. Desperately wanting a ruby necklace, Luce has no choice but to accept a dog walking job for the Brandts. Reluctantly agreeing to walk Hank, Luce finds a nearby dog park where she meets some of the dog owners, including exasperating dog walker Dean Silver. Soon after, she learns that the Brandts have plans to create a spa on the dog park land. When Dean finds out about these plans, he and Luce are at odds on Dean’s agenda to stop the development. But as Luce spends more time with Hank and Dean, she starts to see the park in a different light. Stuck in a bad spot of having to choose between the Brandts or Dean, Luce will have to decide if she’ll be able to save the dog park by Christmas.