×
Birds of Prey Frame of Mind AKA The Movie Hero 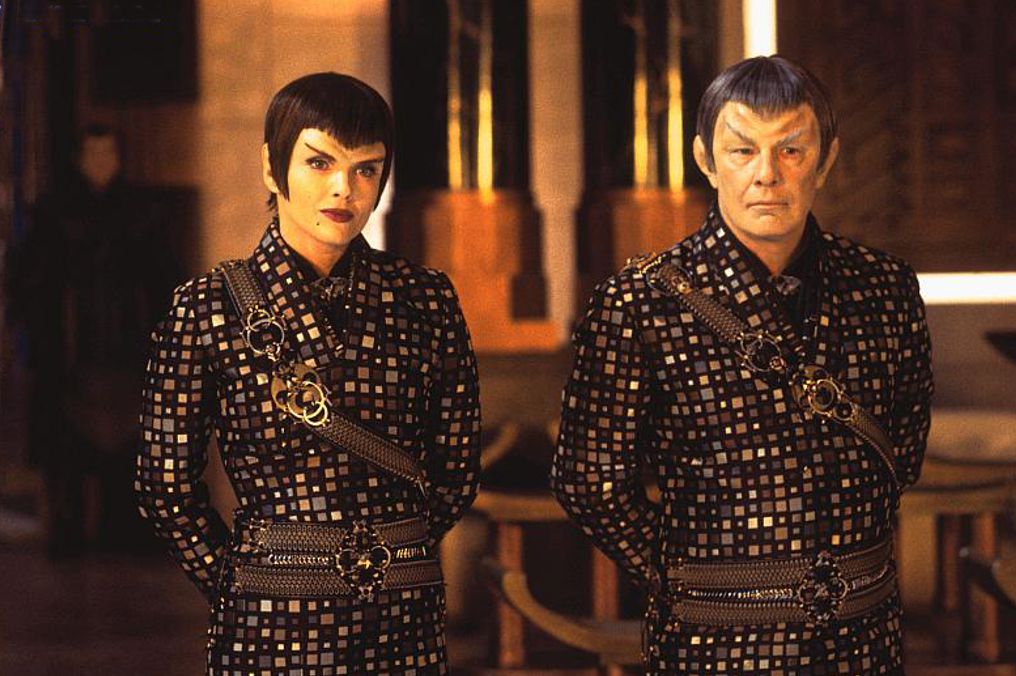 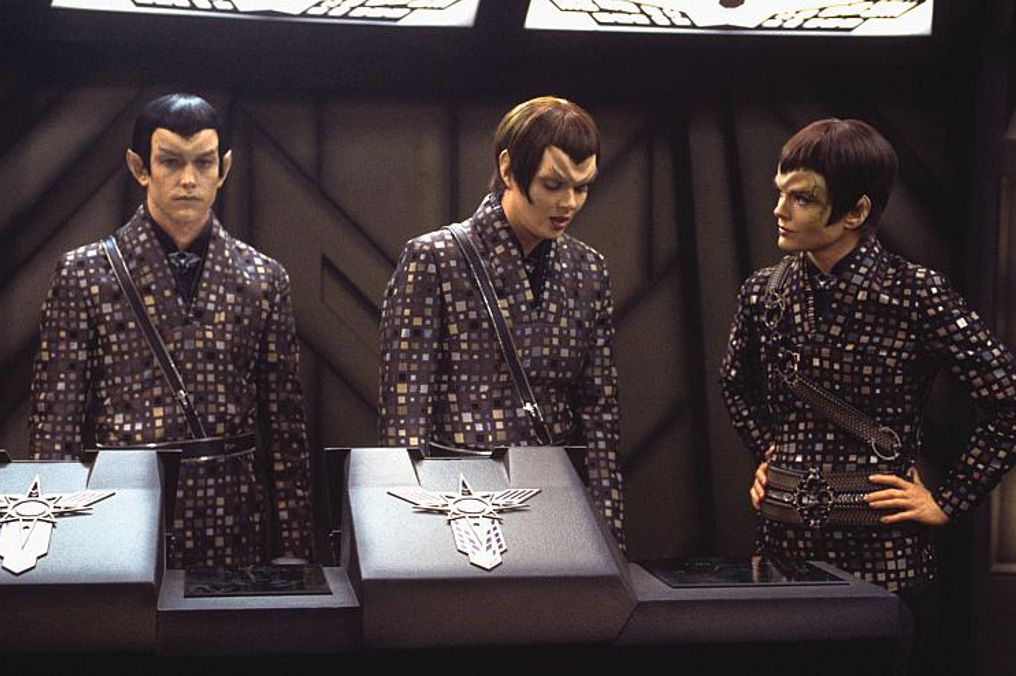 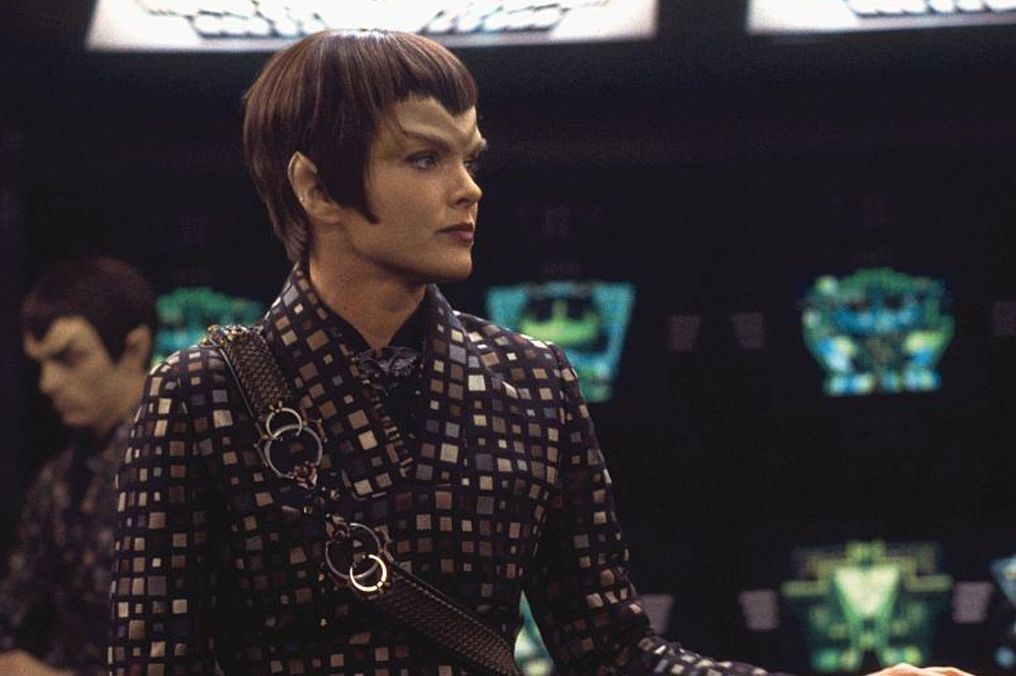 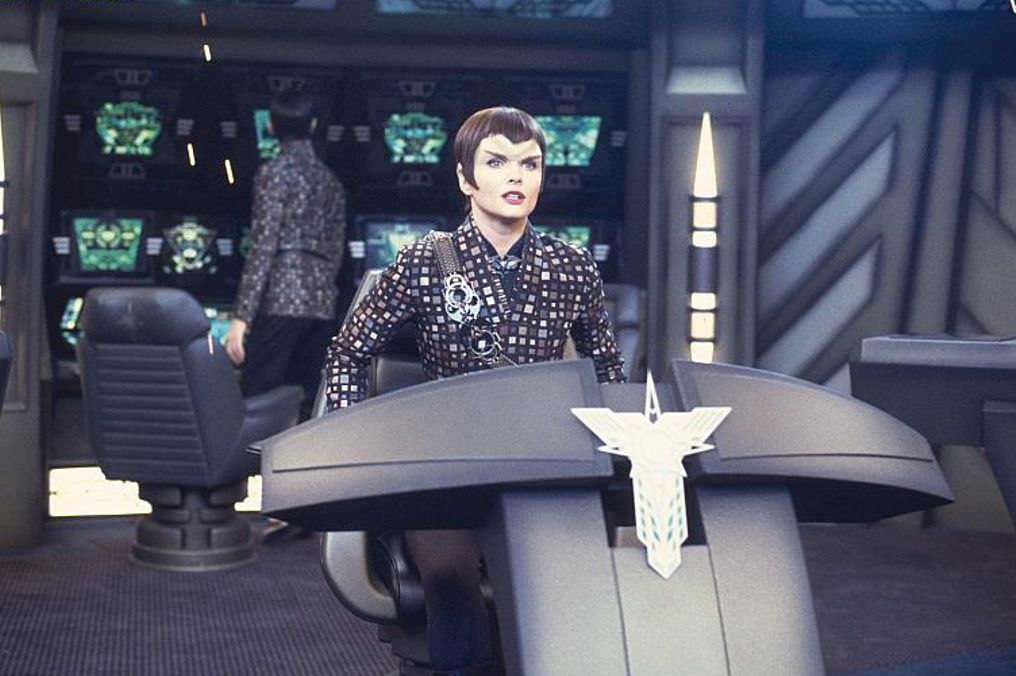 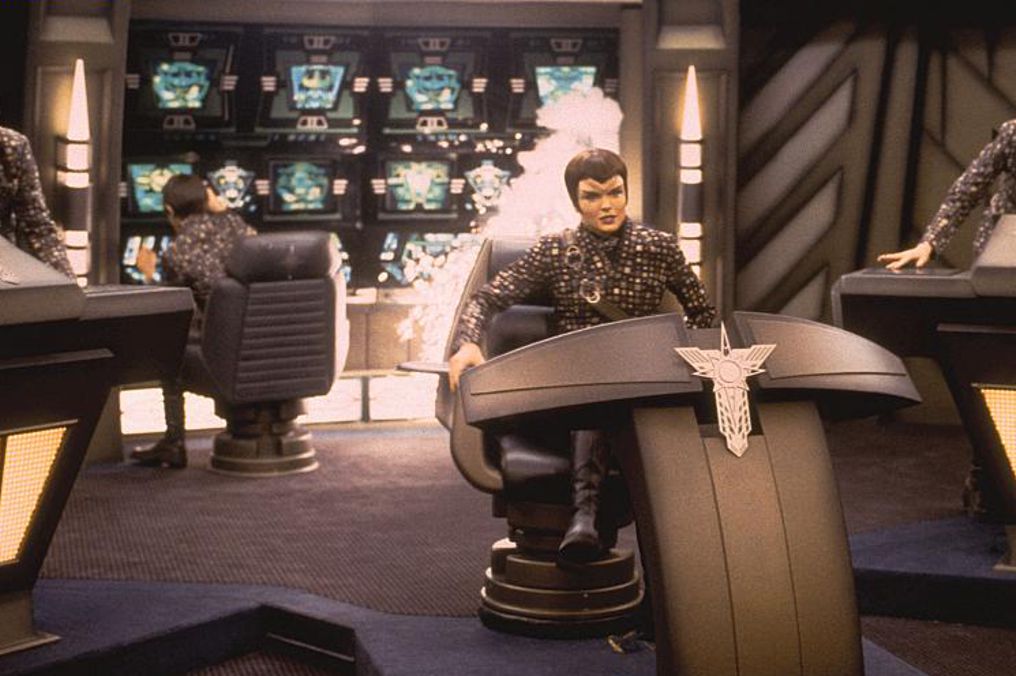 Enterprise receive energy readings identical to those uniquely emitted by the positronic brain of android crew member Data. Upon investigation, they discover the disassembled parts of an identical android named B4, an early prototype of Data himself, now scattered on the surface of a remote world. As they reassemble B4, the crew receives word from Starfleet that a coup has resulted in the installation of a new Romulan political leader, Shinzon, who claims to seek détente with the human-backed United Federation of Planets.
As commander of the closest starship to Romulus, Picard is ordered there to negotiate with Shinzon. It soon becomes clear that Shinzon has lured the Enterprise to Romulus using B4 as bait and that his sinister ulterior motives include the destruction of Earth. A vicious battle between the Enterprise and Shinzon’s powerful warship ensues, resulting in heartbreaking heroics and a devastating casualty.