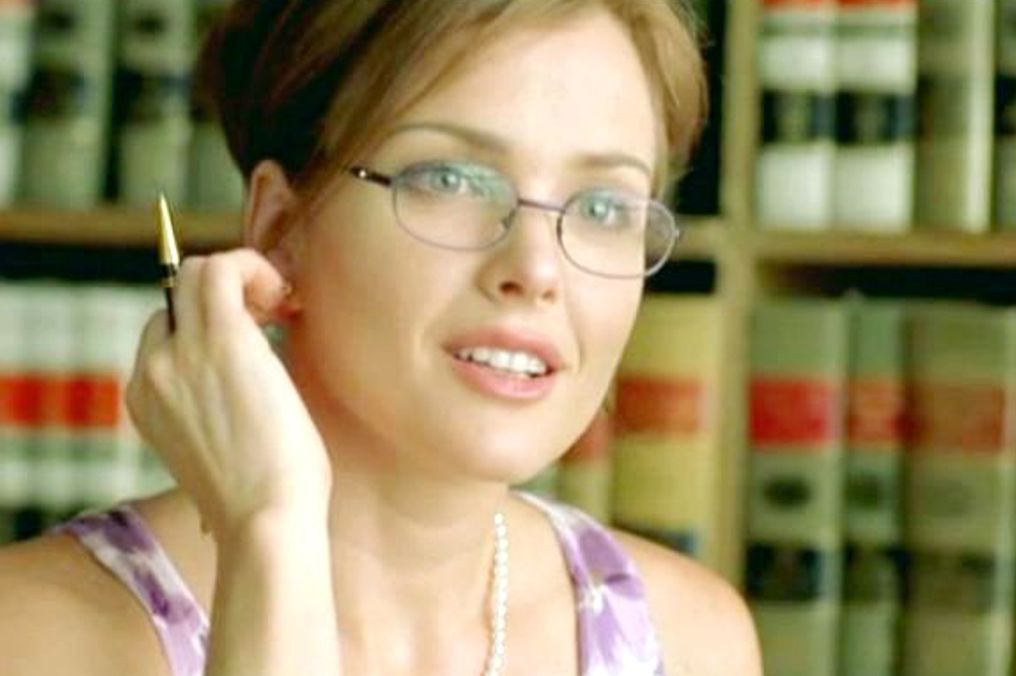 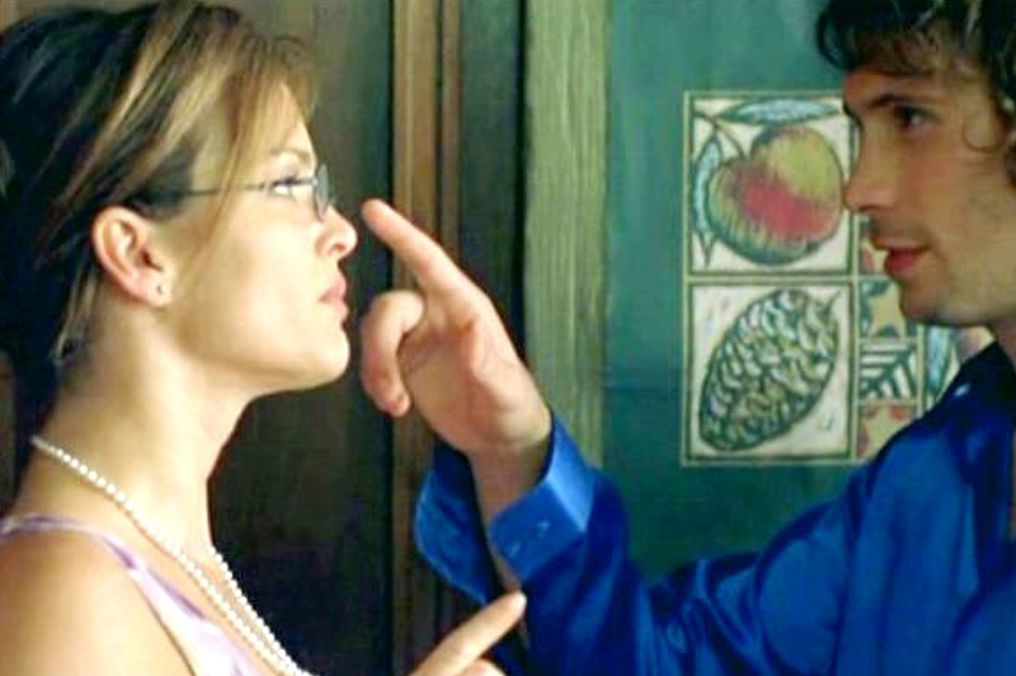 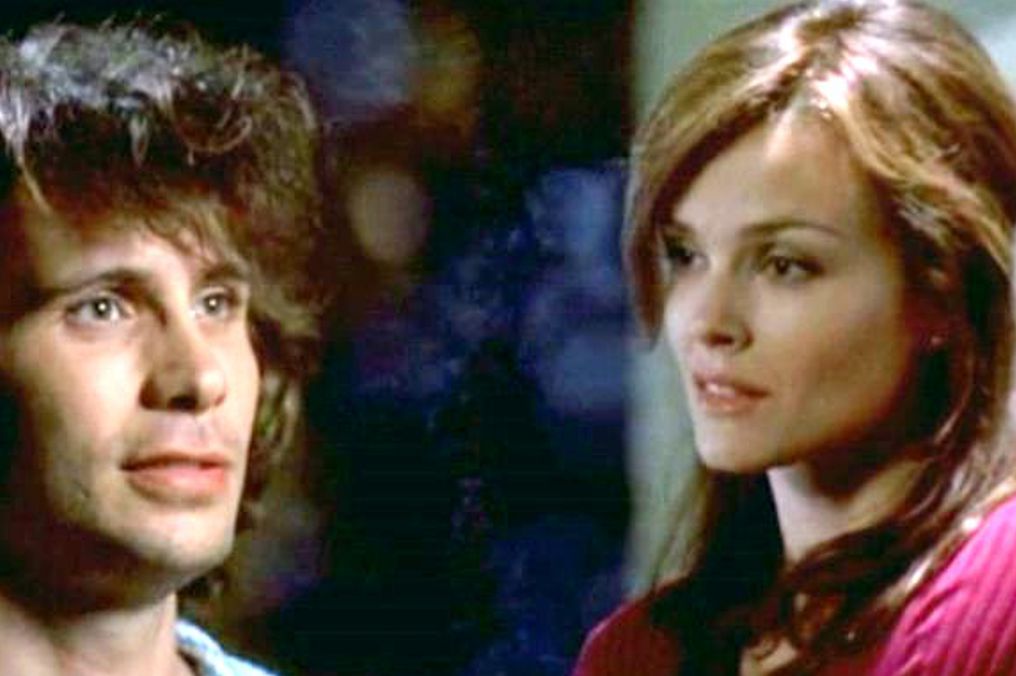 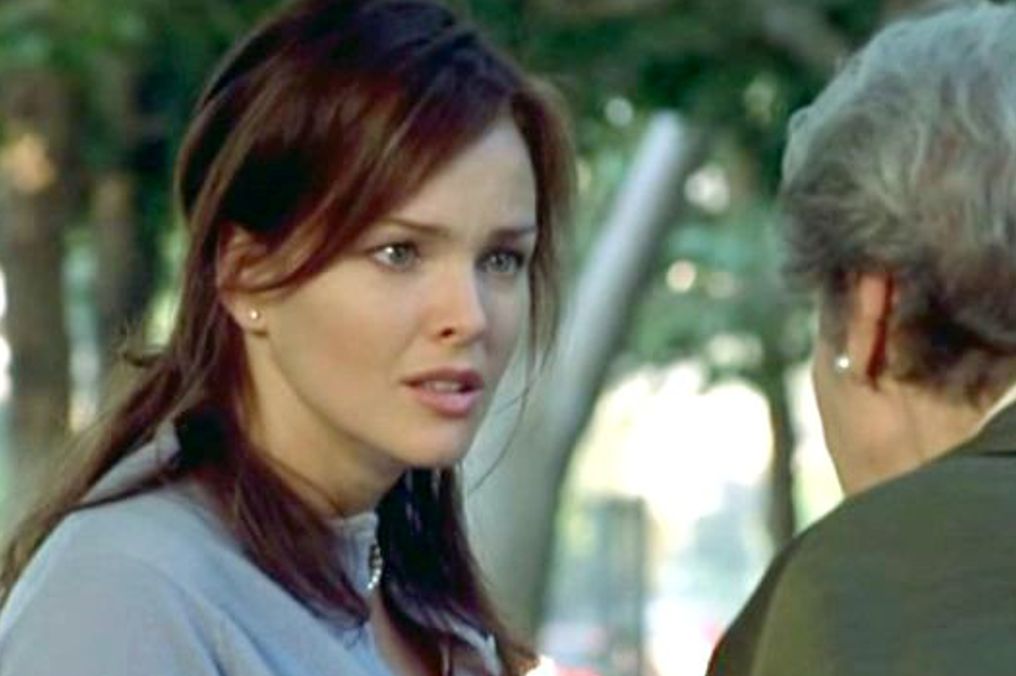 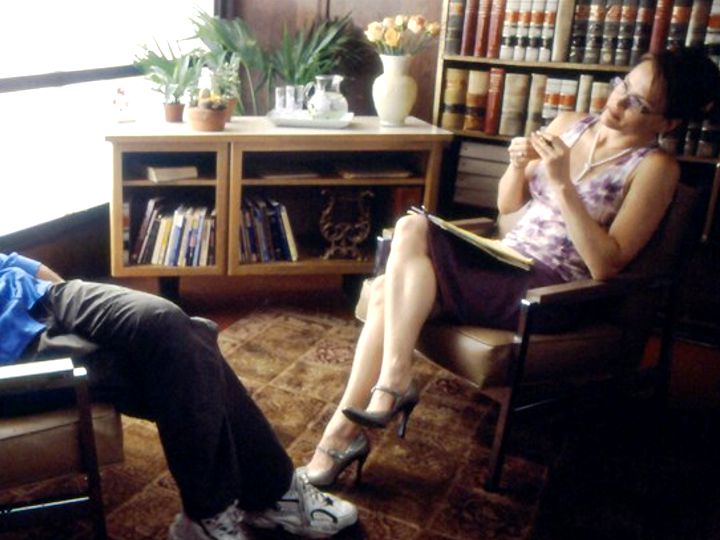 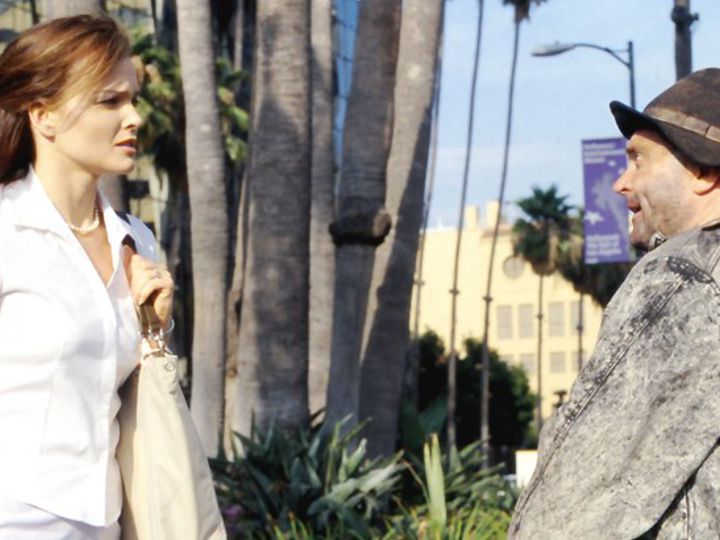 Frame of Mind AKA The Movie Hero

Blake is like a lot of people living in L.A. He believes he has an audience following him around, watching everything he does. He addresses the camera nearly constantly, and it becomes clear that we are Blake’s audience. Blake is arrested and sentenced to visit Elizabeth (Dina Meyer), a beautiful court-appointed therapist. Blake immediately recognizes her as his Love Interest, and her demurrals only reinforce his belief. Even the fact that she’s engaged doesn’t dissuade him. He thereafter refers to her betrothed as Doomed Fiancé. Blake has a difficult time getting Elizabeth to see things his way, but his jovial personality begins to win her over.