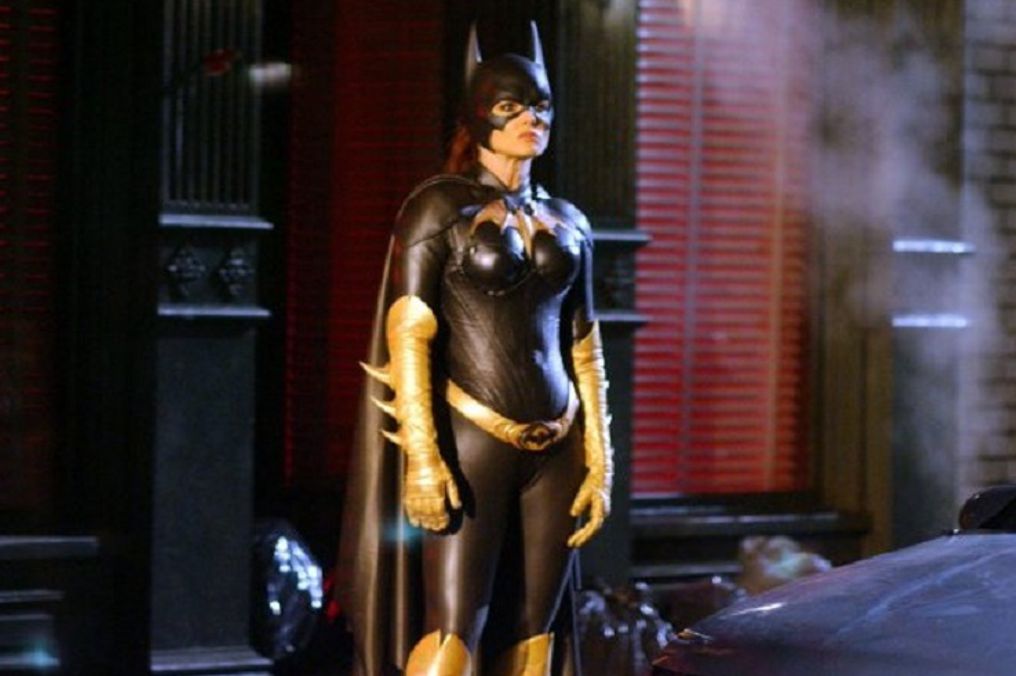 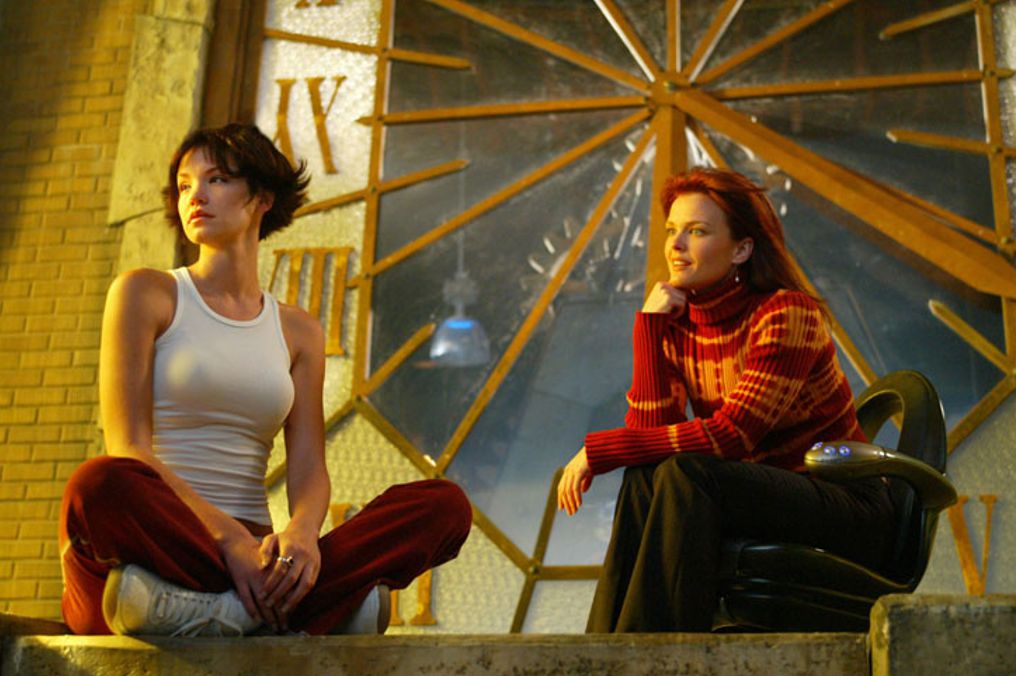 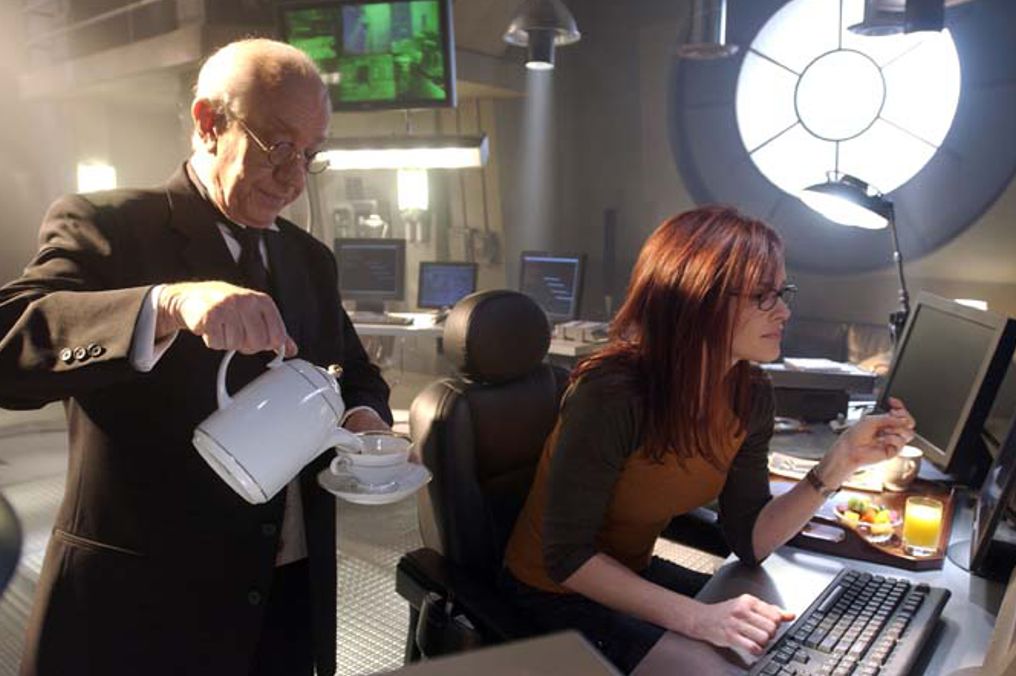 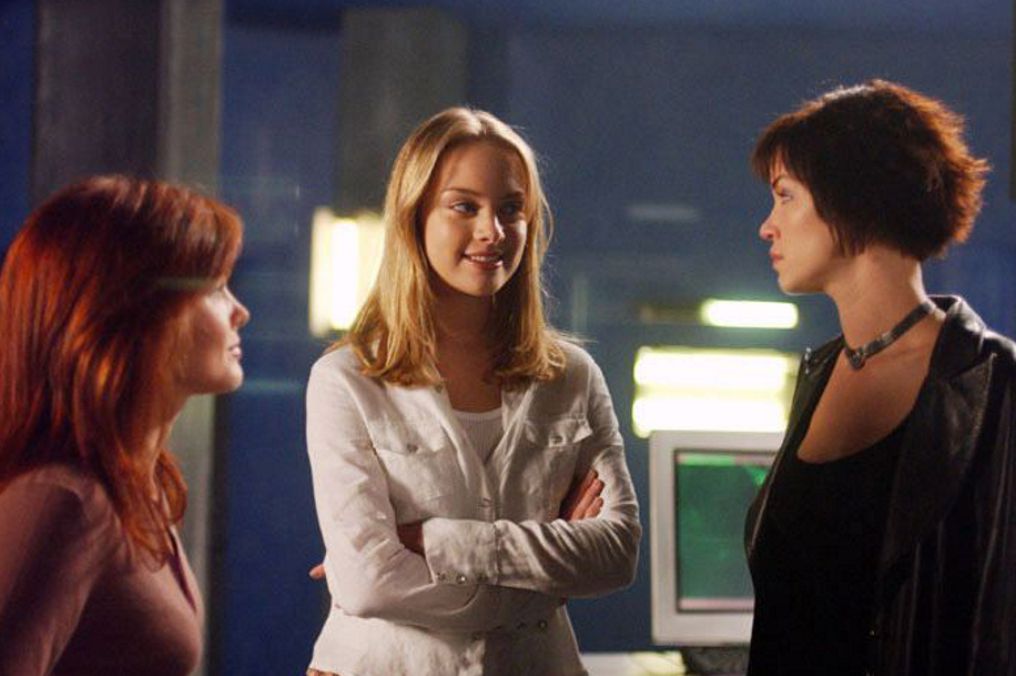 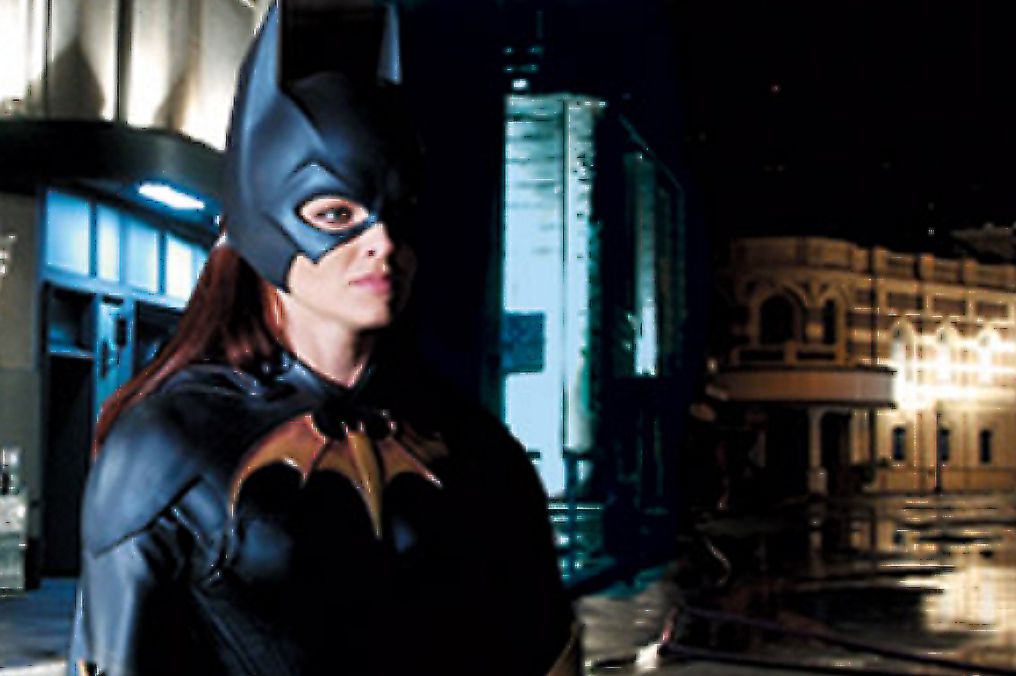 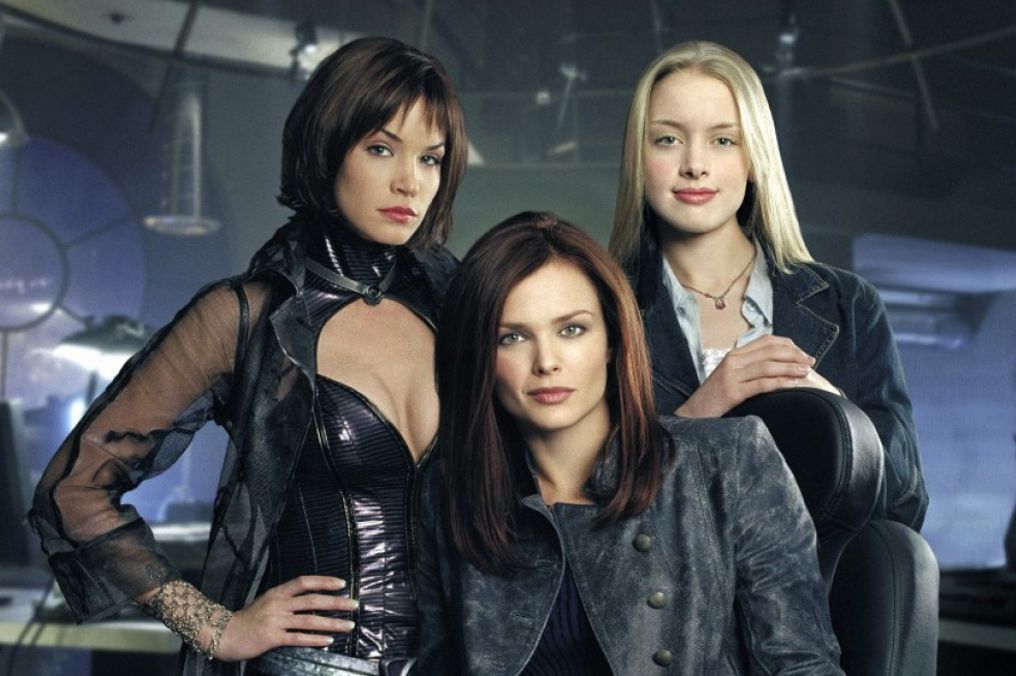 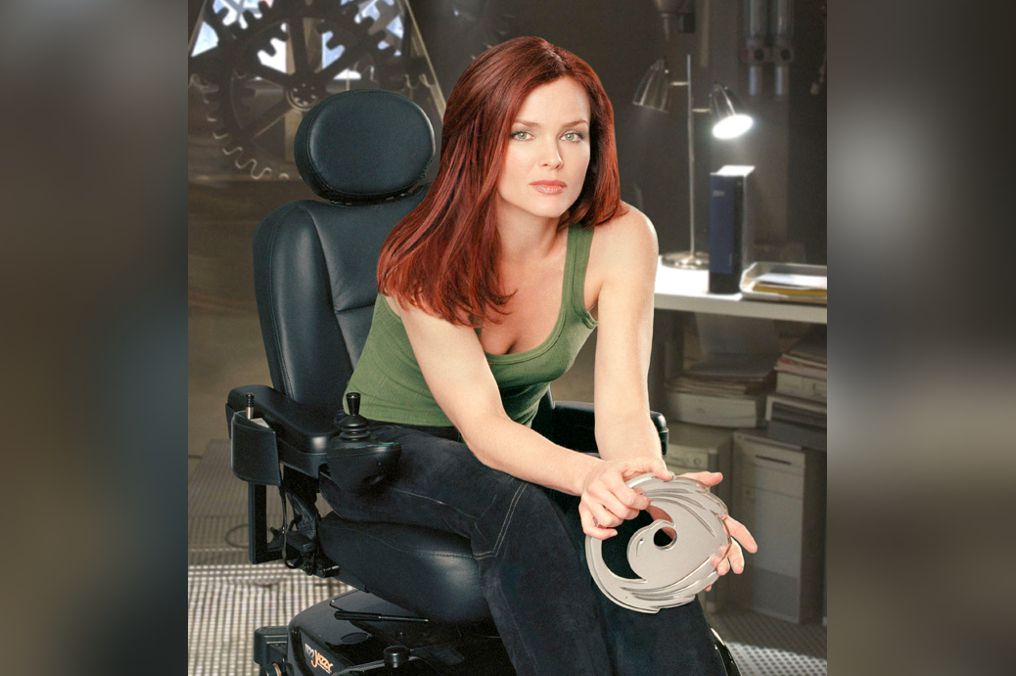 Dina Meyer headed the cast as Barbara Gordon, who in her younger days fought crime in Gotham City as the caped-and-cowled Batgirl. Confined to a wheelchair since being attacked by the archvillain Joker, Barbara, now calling herself “Oracle,” continued to battle evil as the mentor of her ward Helena Kyle (Ashley Scott), the out-of-wedlock daughter of stalwart hero Batman and slinky villainess Selena Kyle, aka Catwoman. Joining these two courageous ladies in their ongoing war on villainy was telepathic teenager Dinah Laurel Lance (Rachel Skarsten), aka “the Black Canary.”