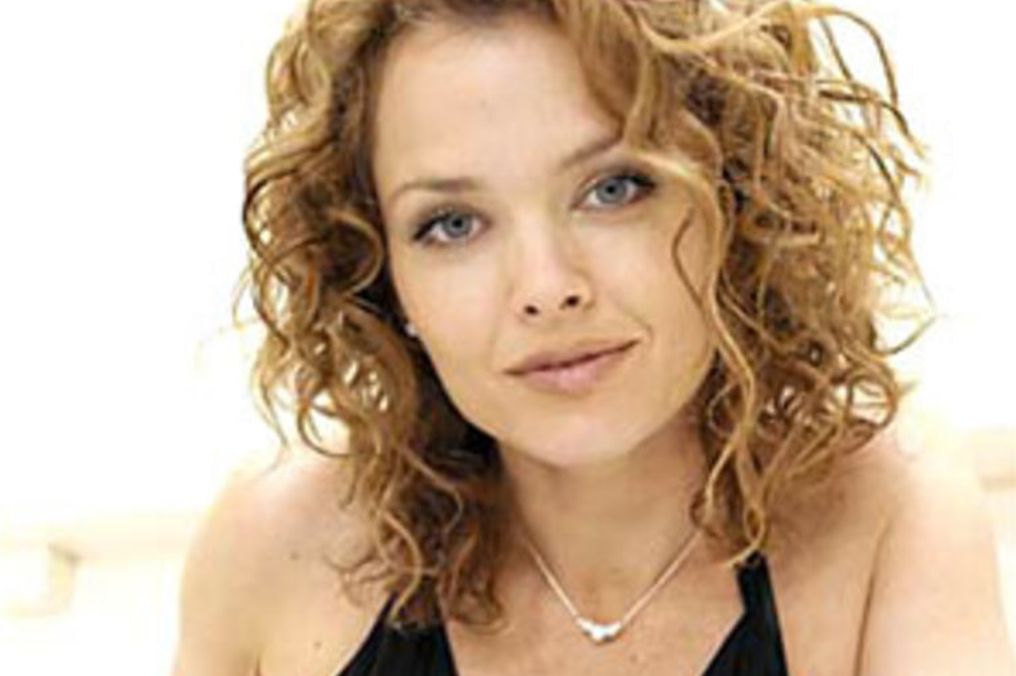 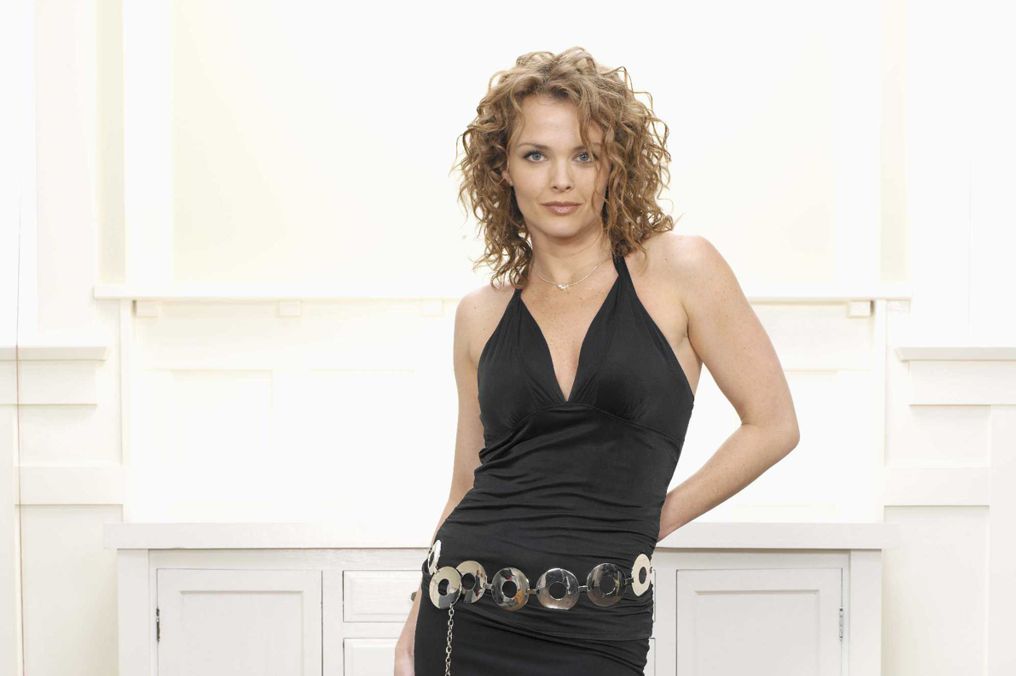 The small New Jersey seaside community of Point Pleasant would never be the same after Christina Nickson was saved from drowning in the ocean by handsome lifeguard Jesse Parker. Evidently with no relatives of her own, Christina was taken in by local doctor Ben Kramer and his wife, Meg, and became best friends with the Kramers’ daughter, Judy. What no one in town could have possibly suspected was that Christina was the daughter of Satan himself — nor did Christina tumble to her heritage, even when weird and terrible things happened all around her whenever she became angry, frightened, or confused. As she searched for her biological mother, a “mortal” who by a remarkable coincidence had been born in Point Pleasant, her movements were carefully monitored by her demonic dad, who was laying the groundwork for an apocalyptic battle between good and evil.