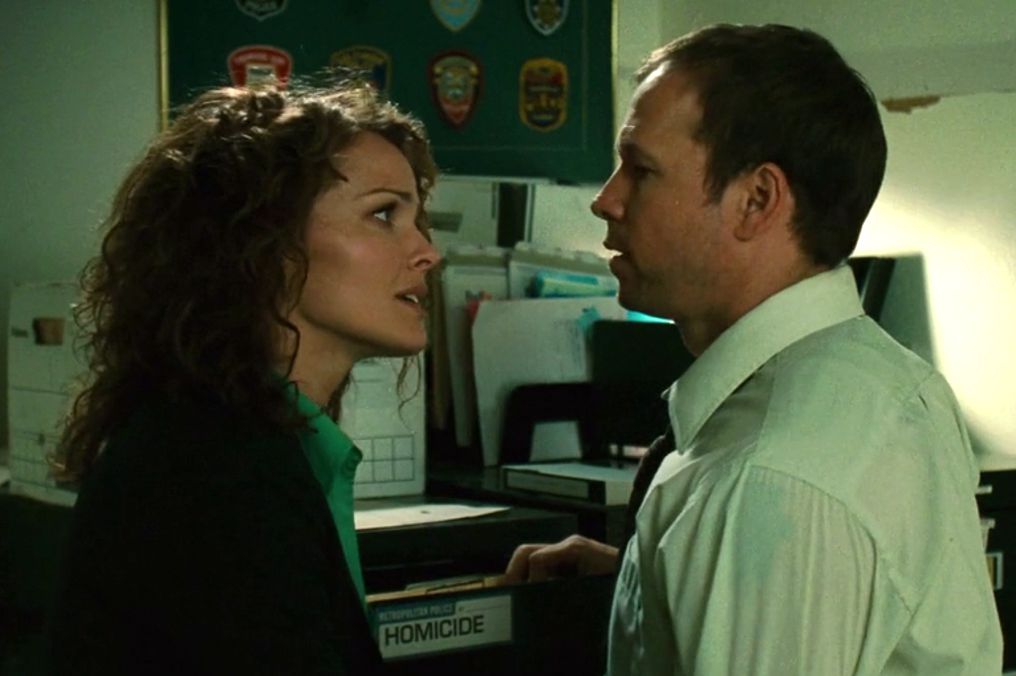 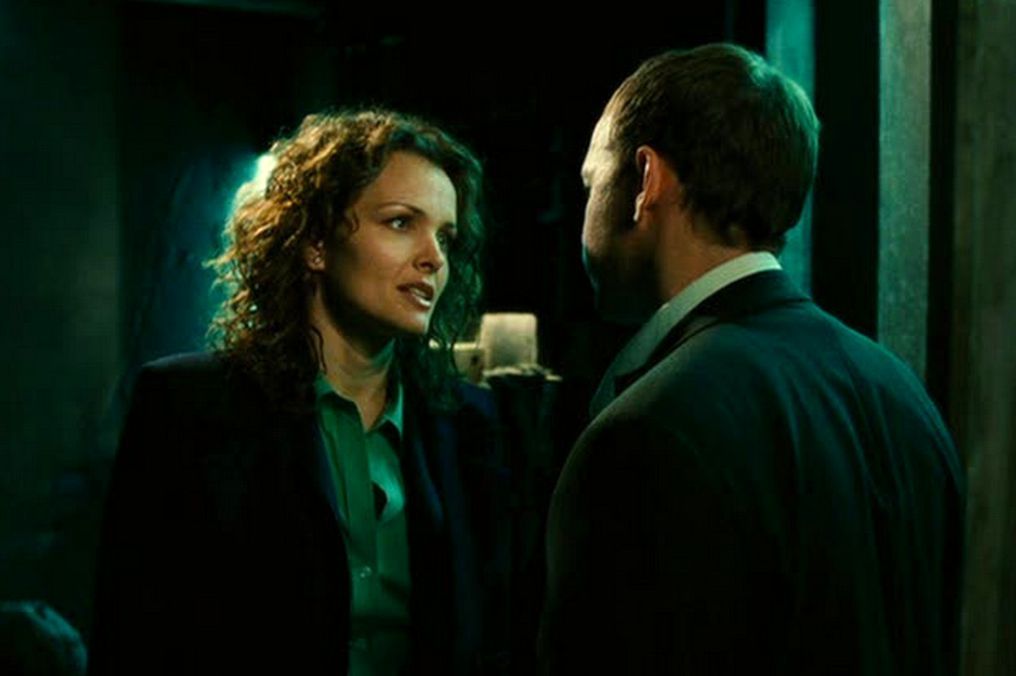 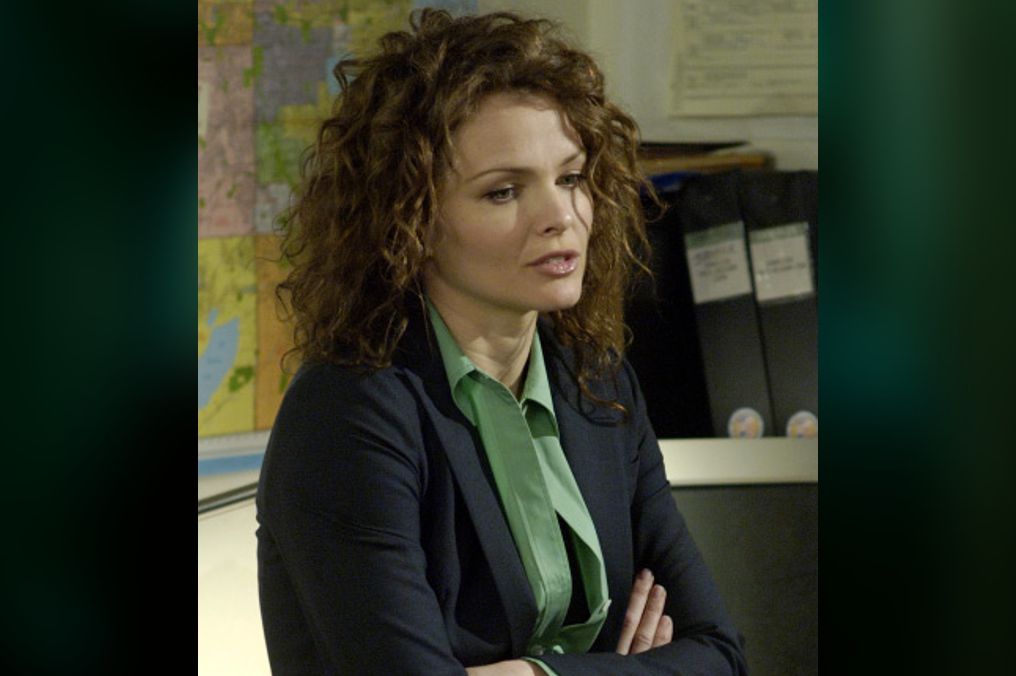 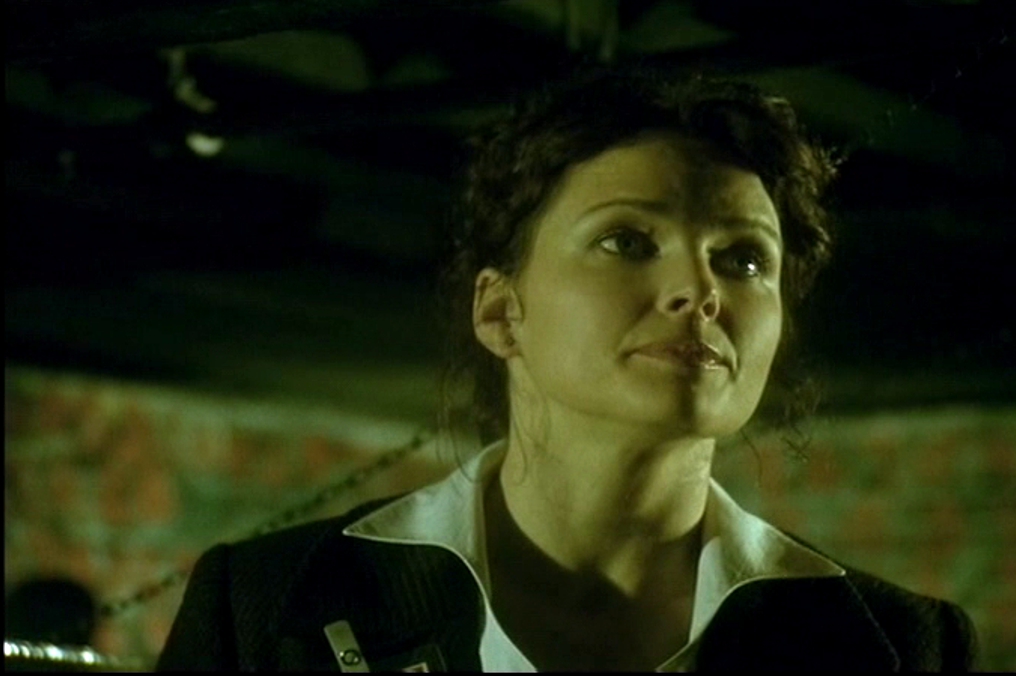 The directorial debut from filmmaker James Wan, this psychological thriller comes from the first screenplay by actor Leigh Whannell, who plays Adam, one of two men chained up in a mysterious chamber. The other, Dr. Gordon , like Adam, has no idea how either of them got there. Neither of them are led to feel optimistic by the man lying between them dead of a self-inflicted gunshot wound. Together, Adam and Dr. Gordon attempt to piece together what has happened to them and who the sadistic madman behind their imprisonment is.

Det. Allison Kerry (Dina Meyer)  worked on the Jigsaw-case since day one.