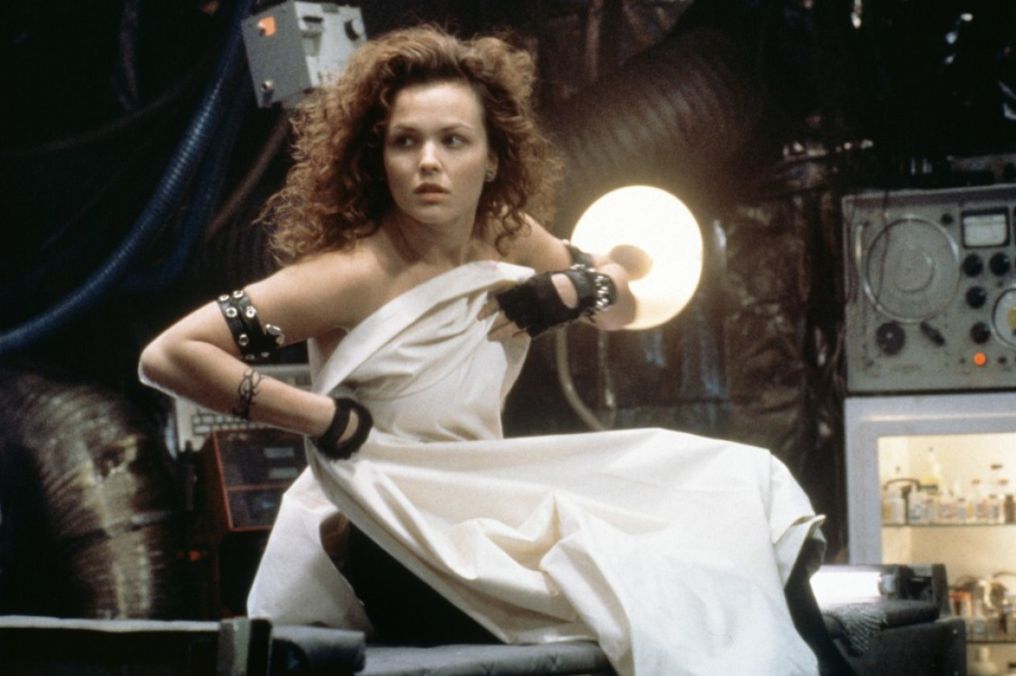 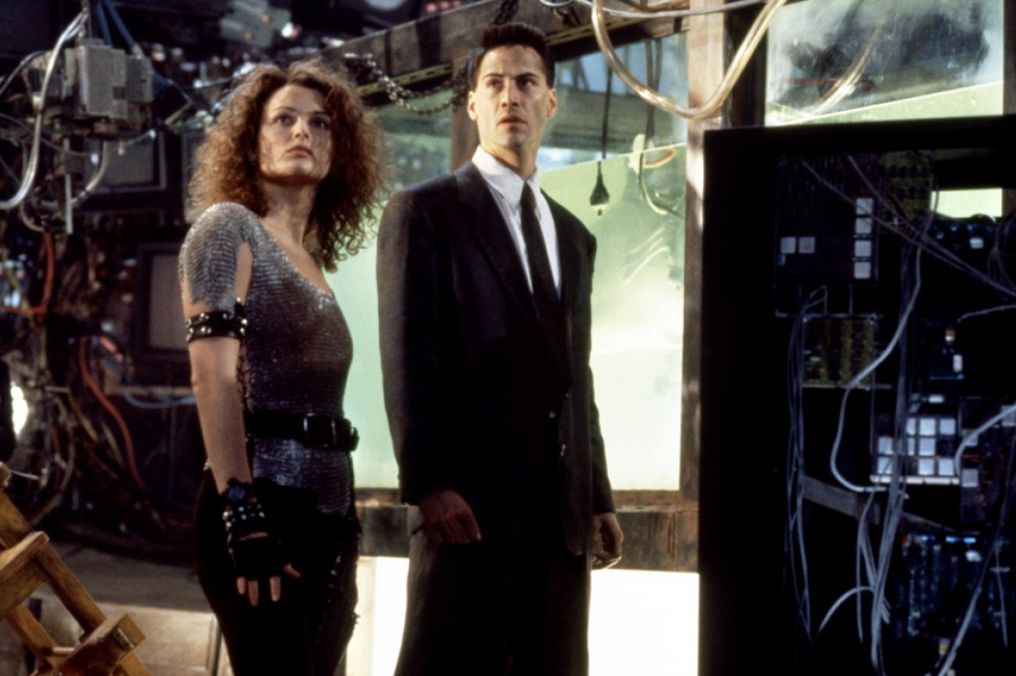 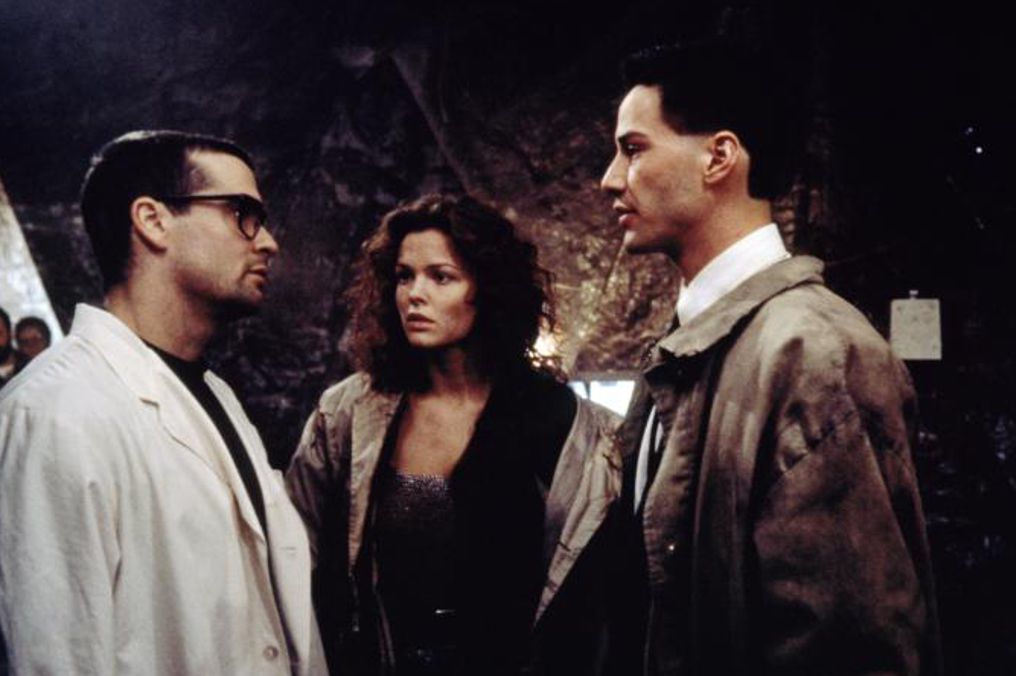 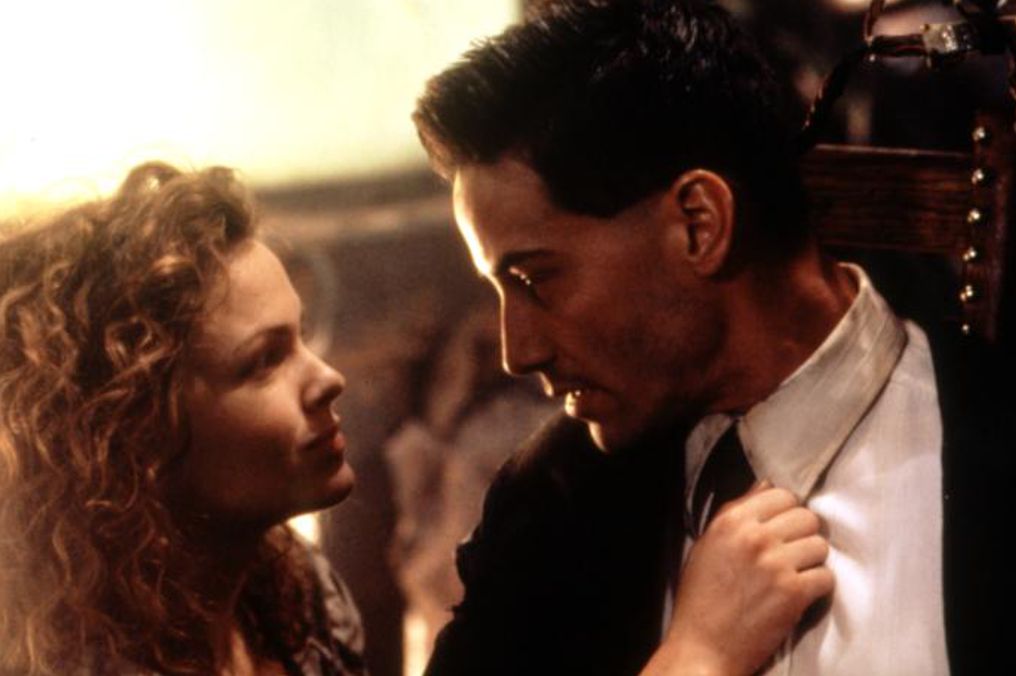 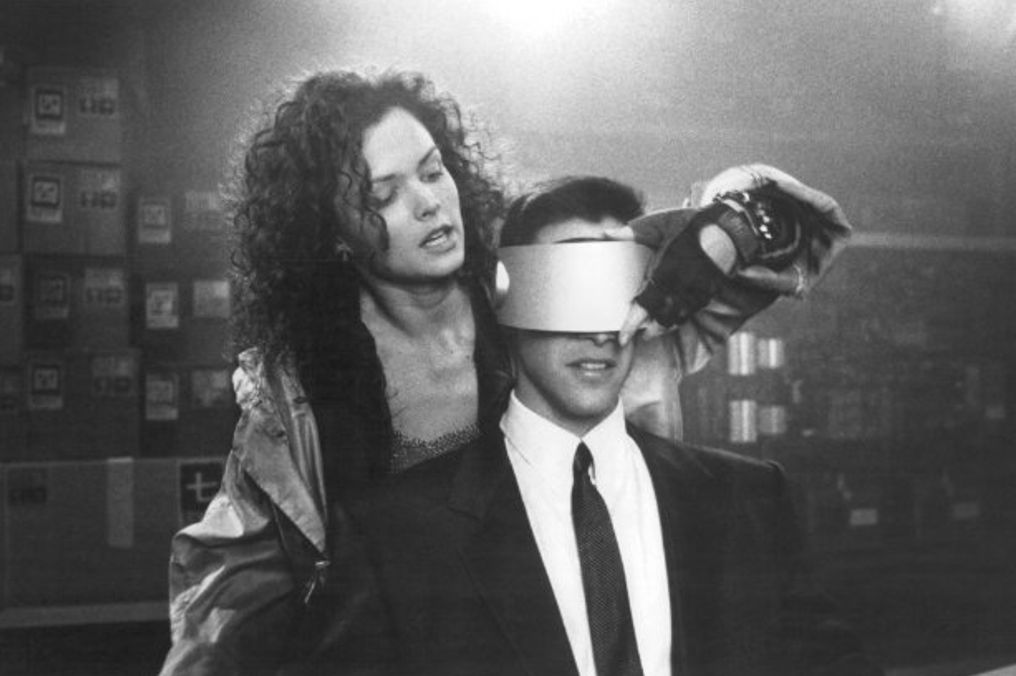 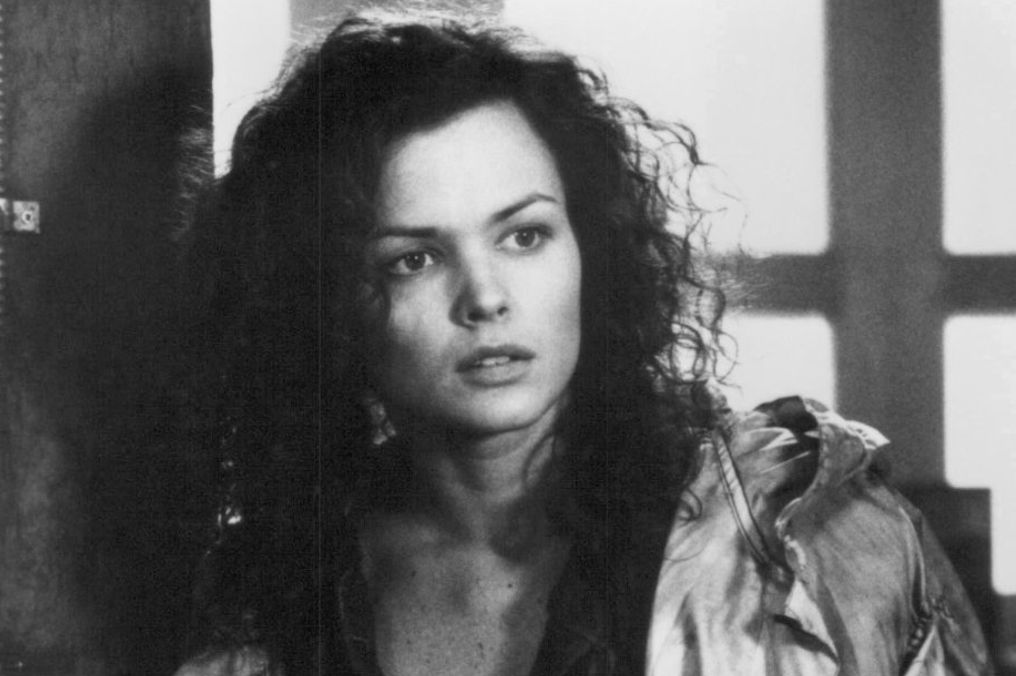 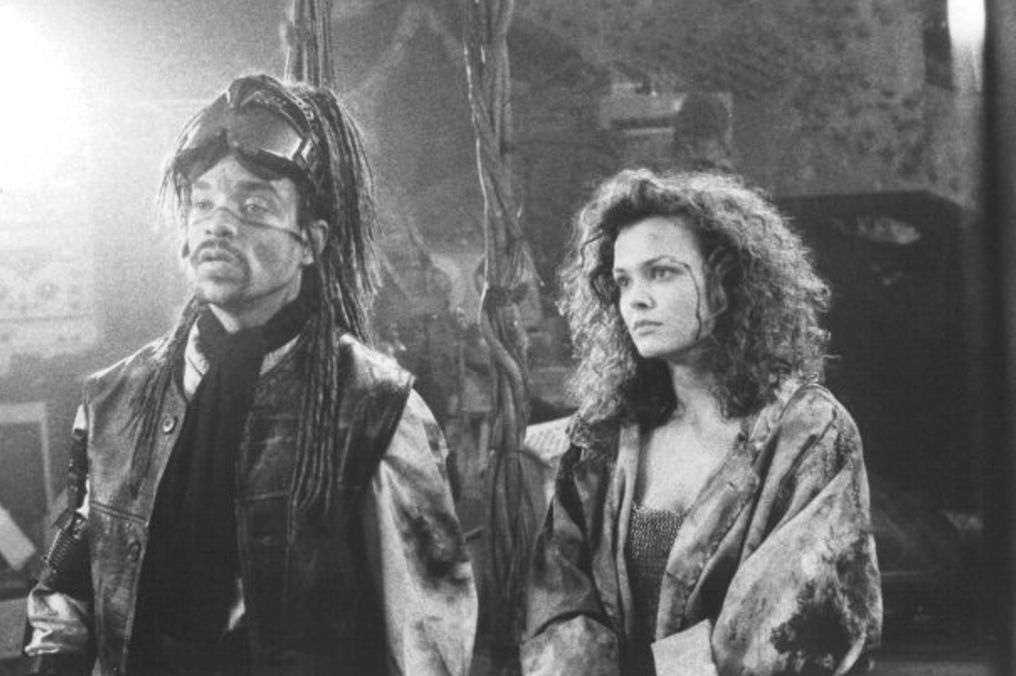 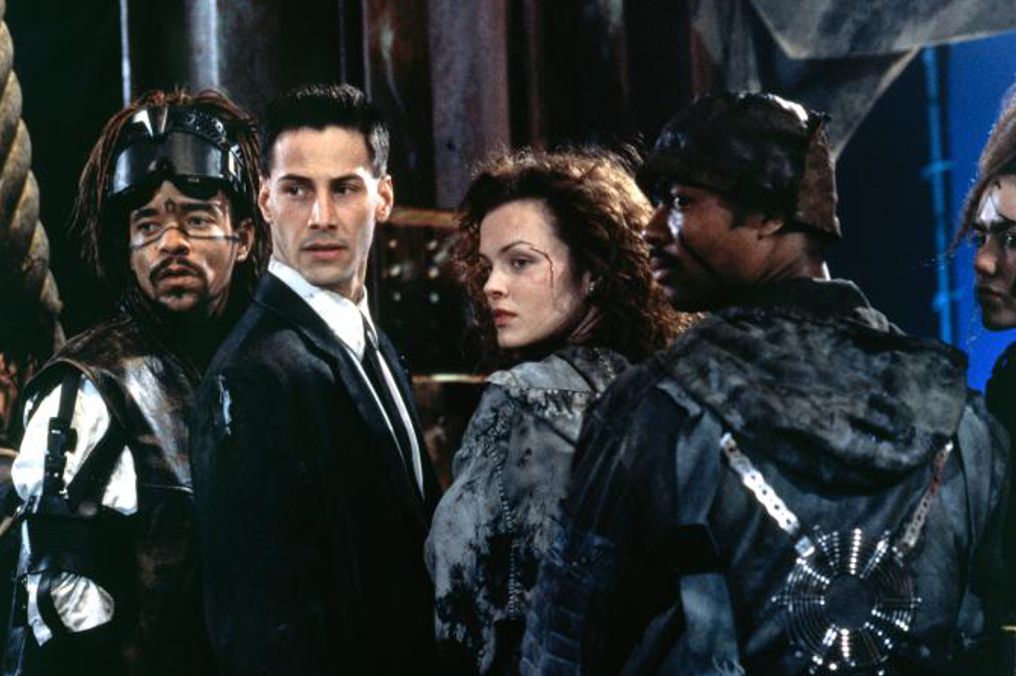 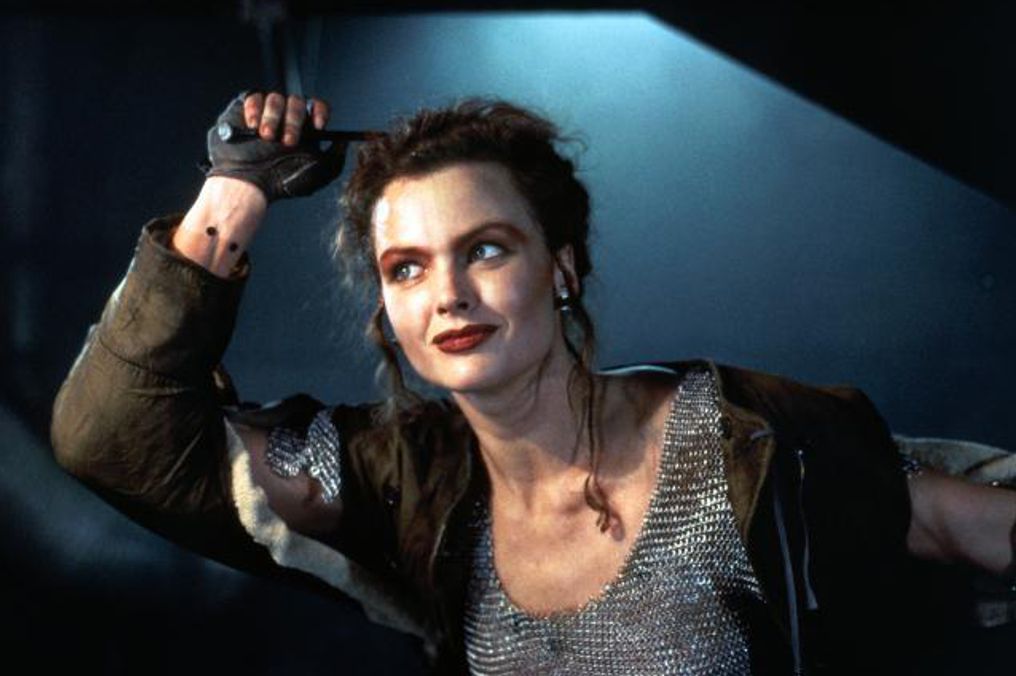 In a near-future world in which the fast-paced digital lifestyle has given rise to a worldwide plague called Nerve Attenuation Syndrome, Johnny (Keanu Reeves), a data courier, accepts an assignment that he hopes will allow him to pay for the restoration of the childhood memories he dumped in order to outfit his brain with the microchip necessary for him to carry out his profession.
Narrowly escaping a Yakuza ambush in which his employers are killed and the mnemonic trigger capable of unlocking the data in his brain is partially destroyed, Johnny travels from Beijing to New Jersey, where he hopes to recover the data before “neural seepage” destroys his mind. Teaming up with would-be bodyguard Jane (Dina Meyer) and a rebel group known as the LoTeks who live in an abandoned bridge.