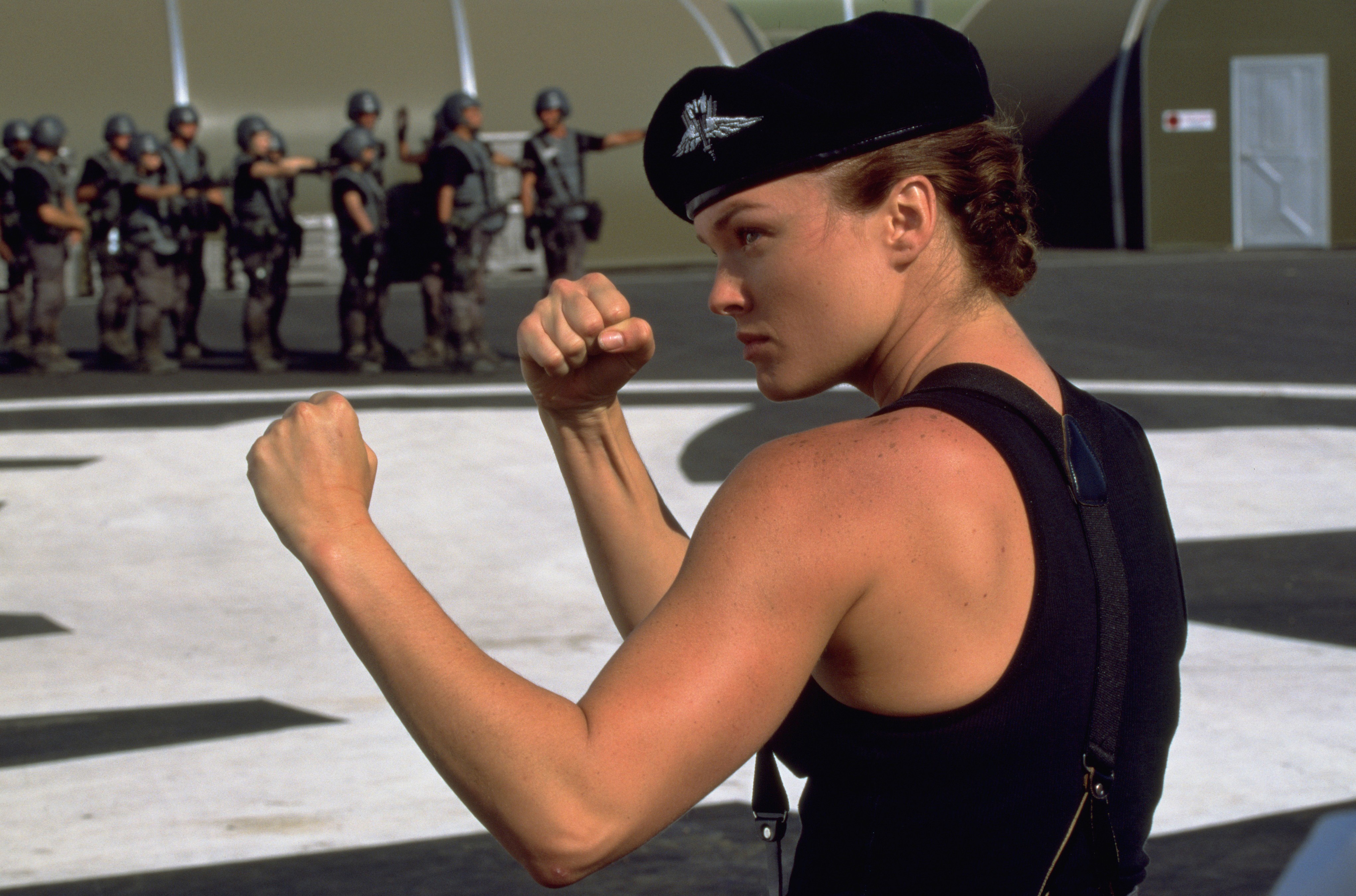 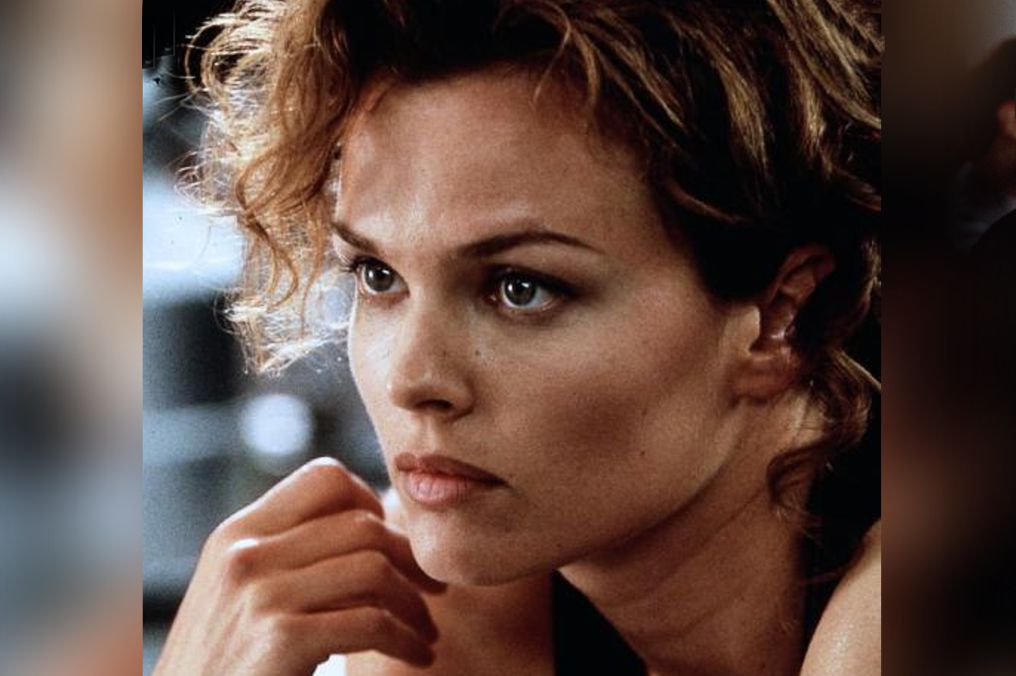 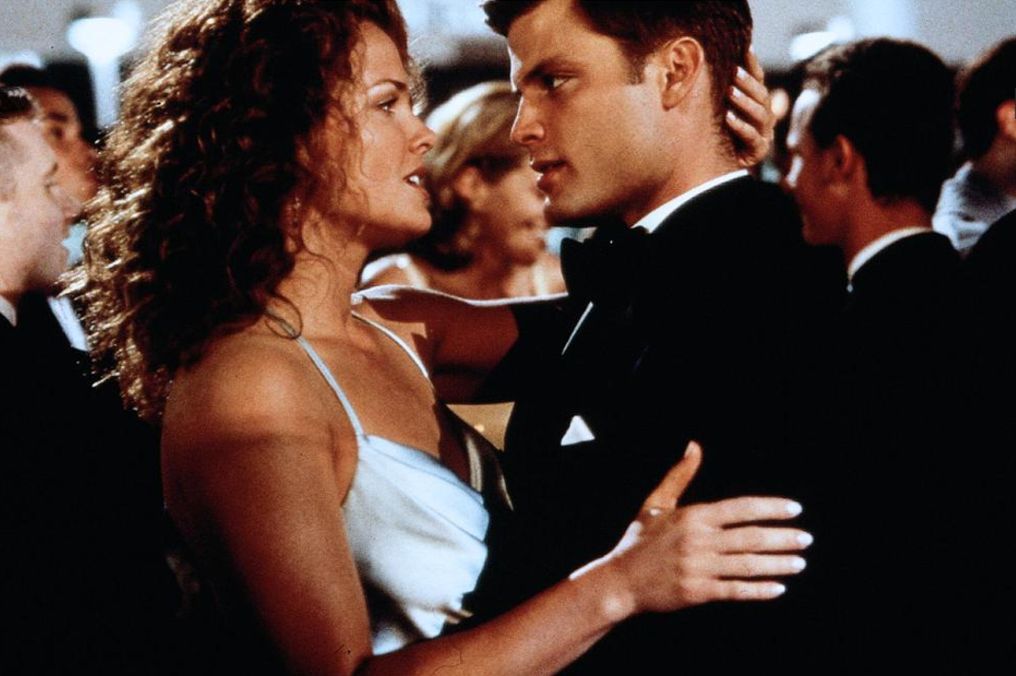 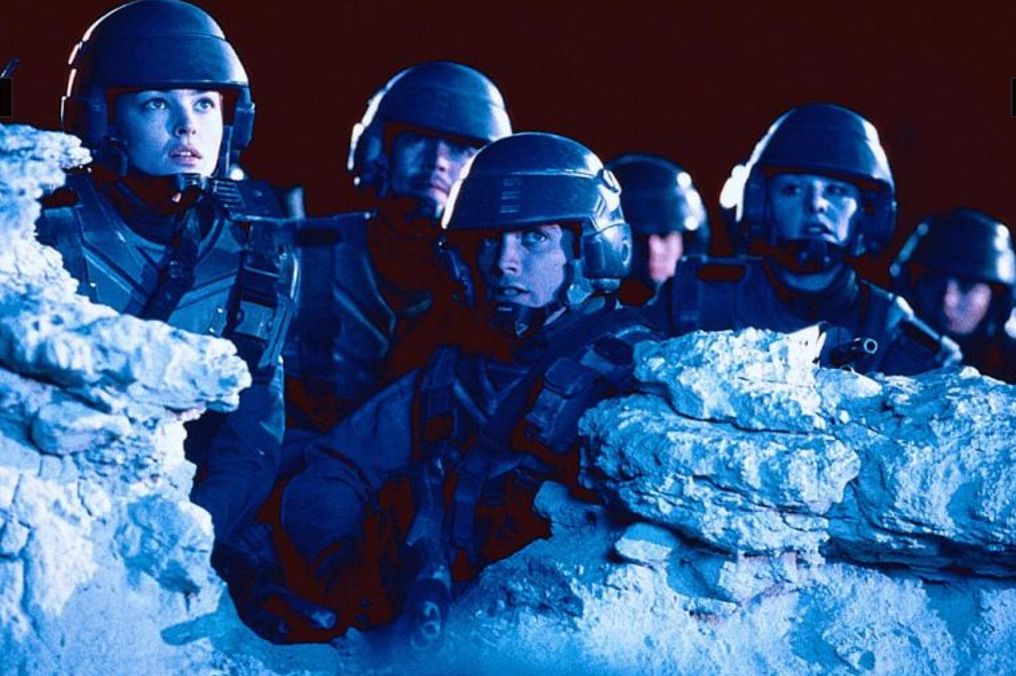 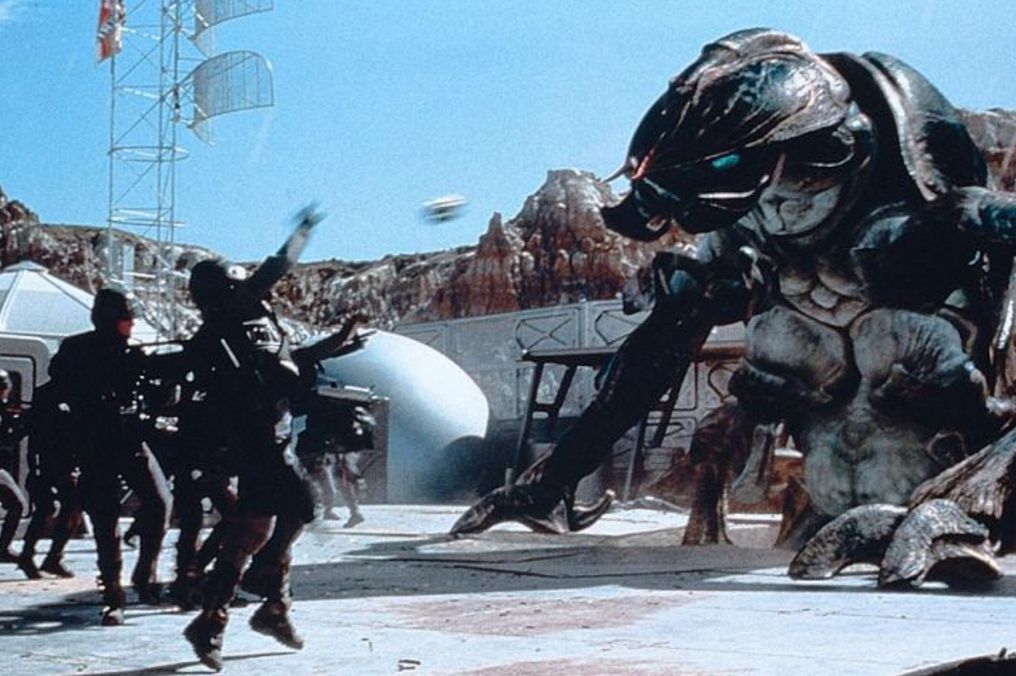 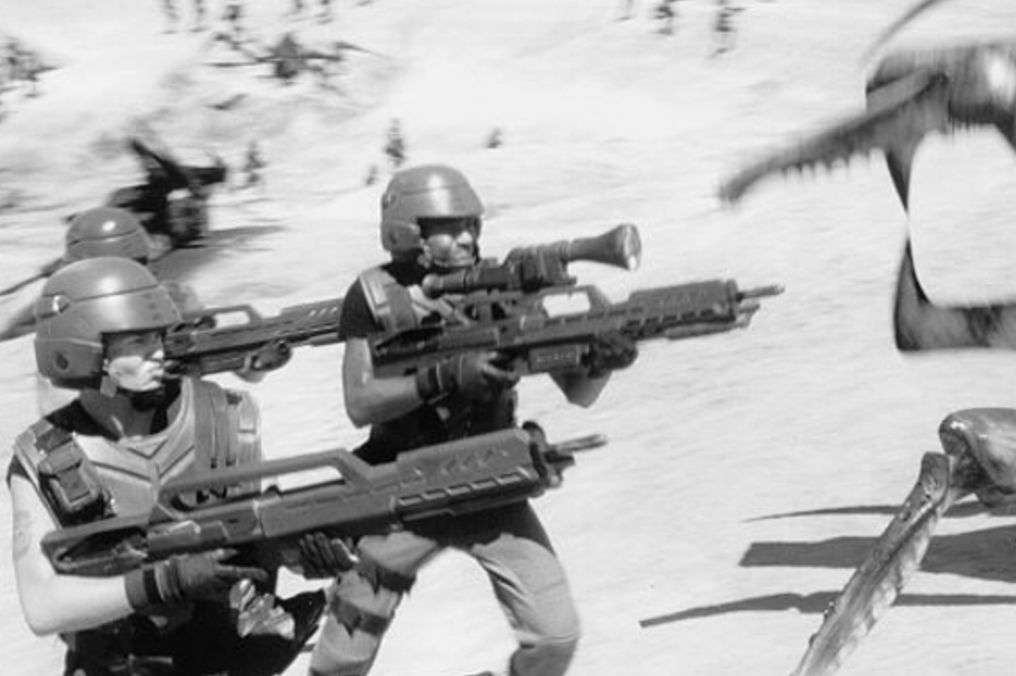 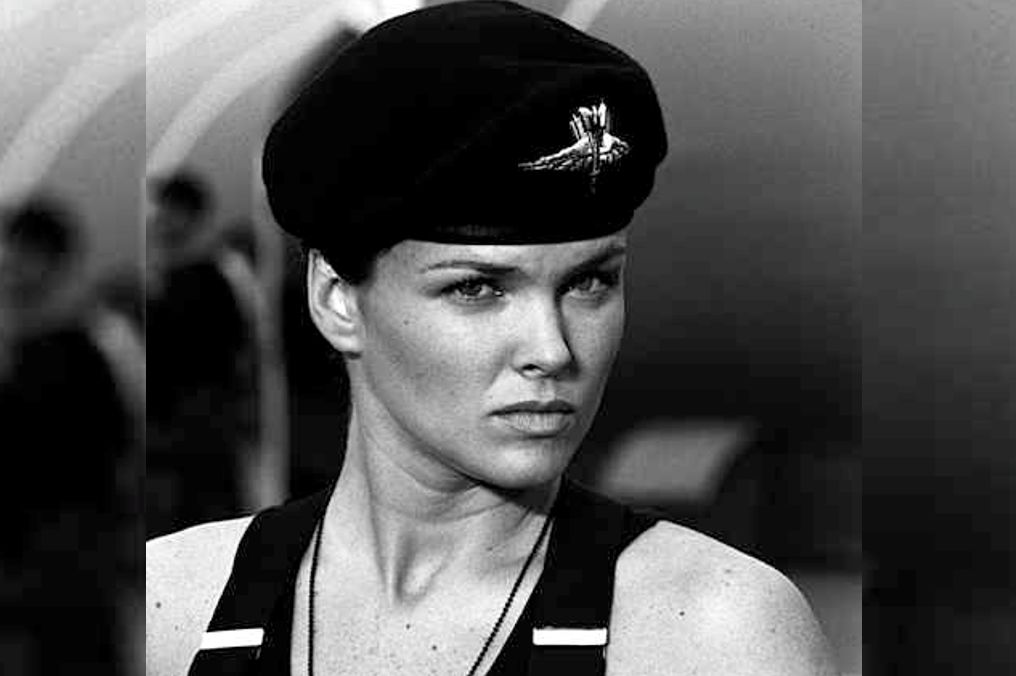 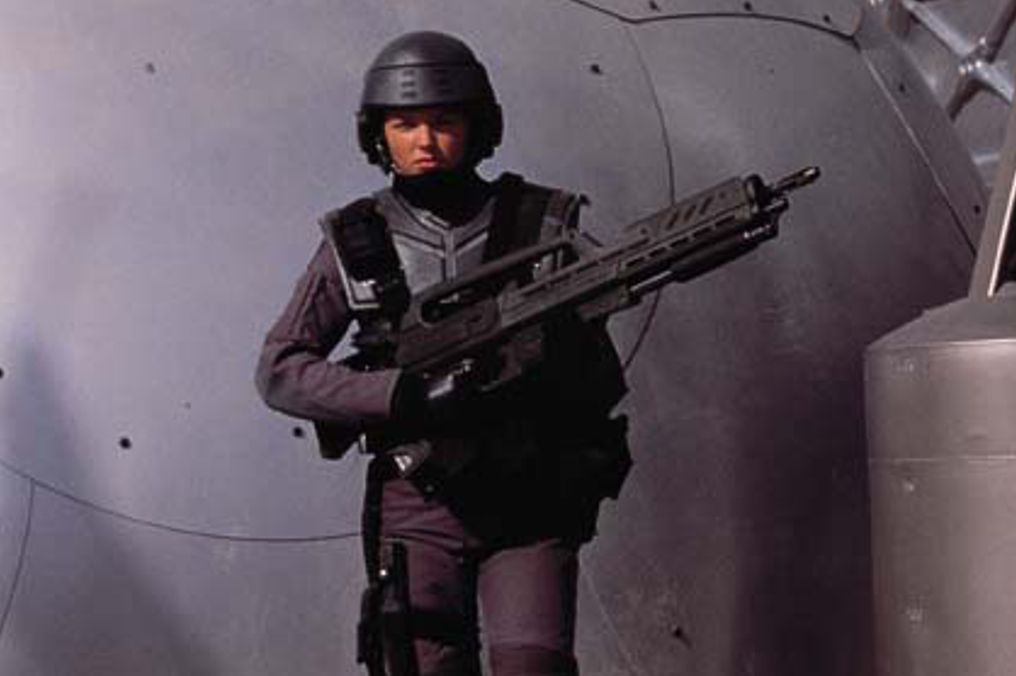 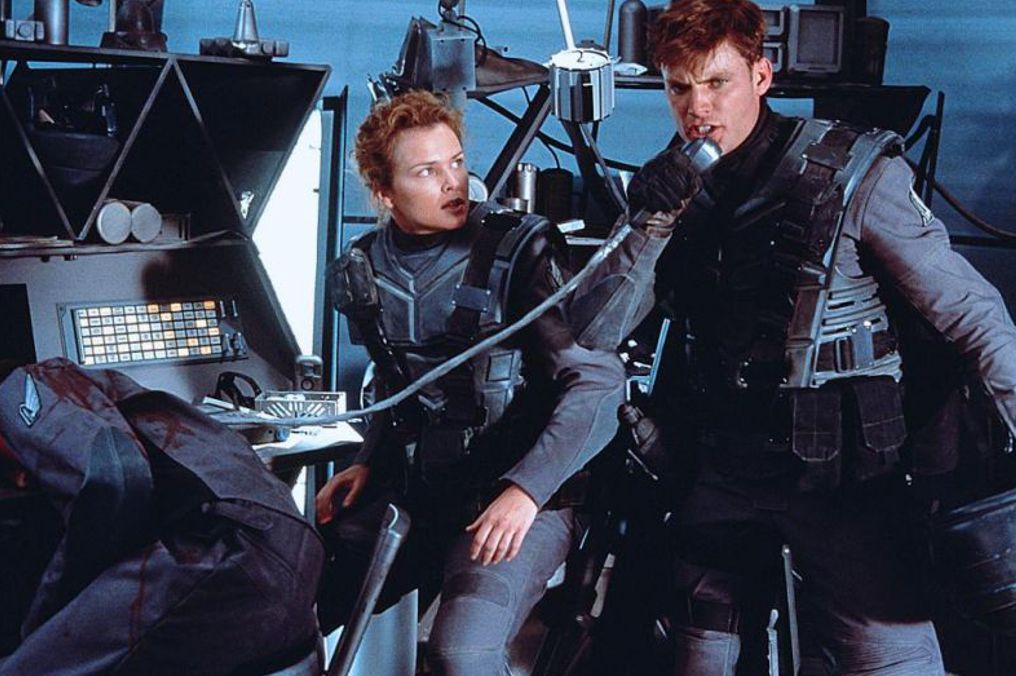 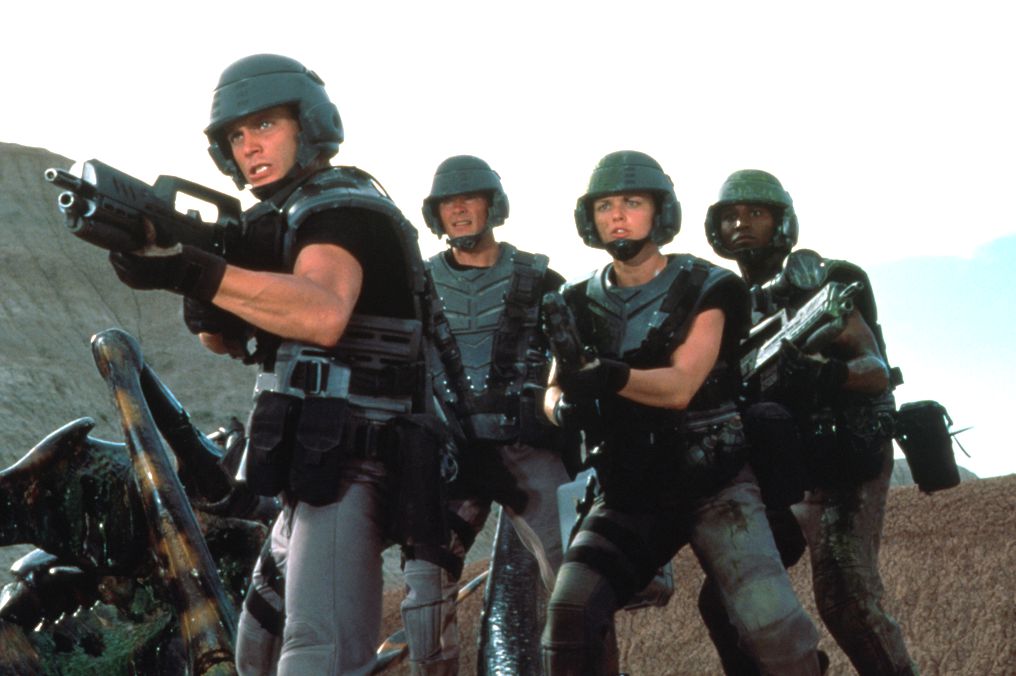 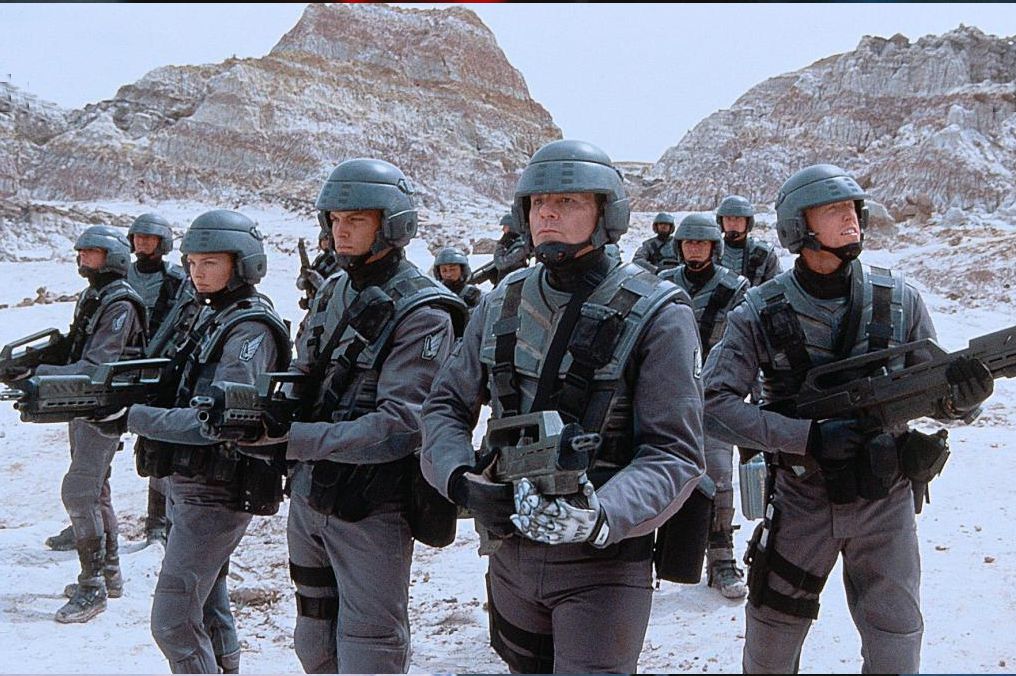 After graduation, Johnny Rico (Casper Van Dien) volunteers for the Mobile Infantry to do his Federal service — but also to win over his girlfriend, Carmen Ibanez (Denise Richards), who has signed with the Fleet Academy to become a starship pilot.

Johnny joins other boot-camp recruits — Dizzy Flores (Dina Meyer), who has had a crush on Johnny since school, and Ace Levy (Jake Busey). Ace and Johnny become pals, and Johnny’s abilities earn him the squad leader position. A training accident occurs on Johnny’s watch, and he is about to resign when Earth is attacked by alien insects intent on eradicating all human life.

Johnny’s home, Buenos Aires, is no longer on the map. Horrified, he chooses to stay on and fight to destroy the insect threat. The Mobile Infantry travels to the planet Klendathu to battle the warrior bugs, a ruthless enemy with only one goal — survival of their species no matter what.