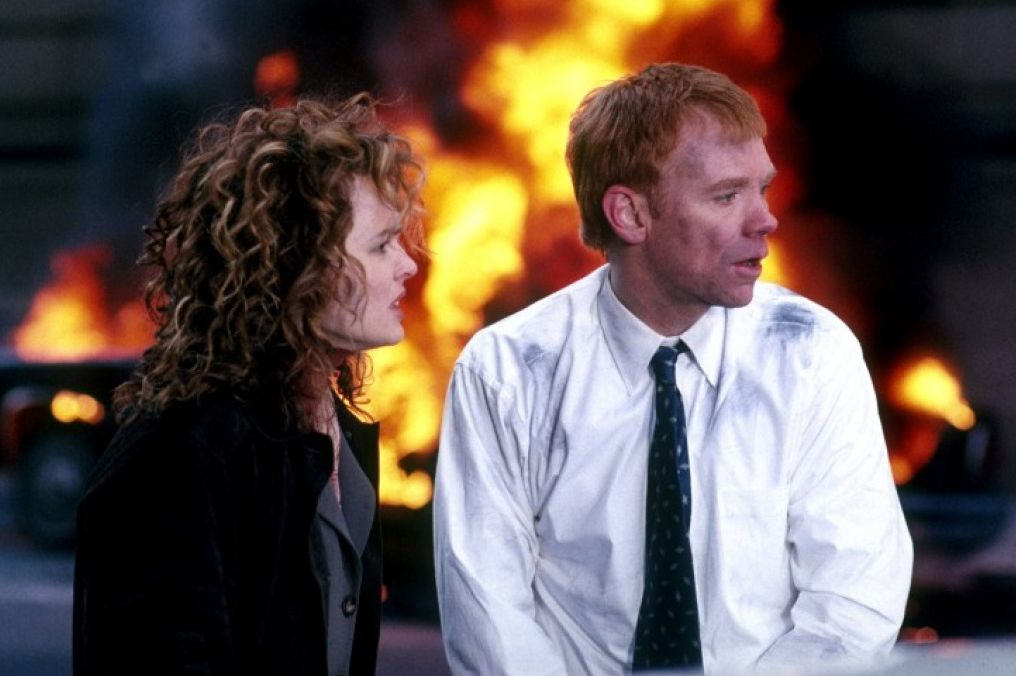 – Episode One
Michael Hayes is a tough but sensitive ex-cop who goes to work in the U.S. Attorney’s office in New York City. When his boss is seriously injured in a bombing, Hayes becomes Acting U.S. Attorney, and butts heads with a number of enemies, both inside and outside the law.