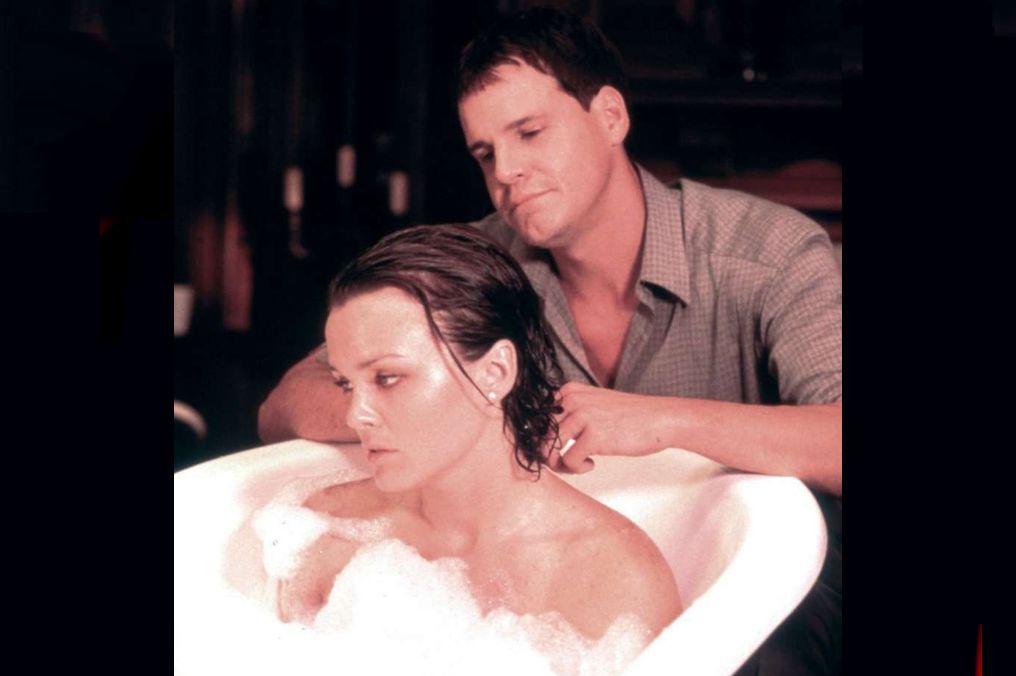 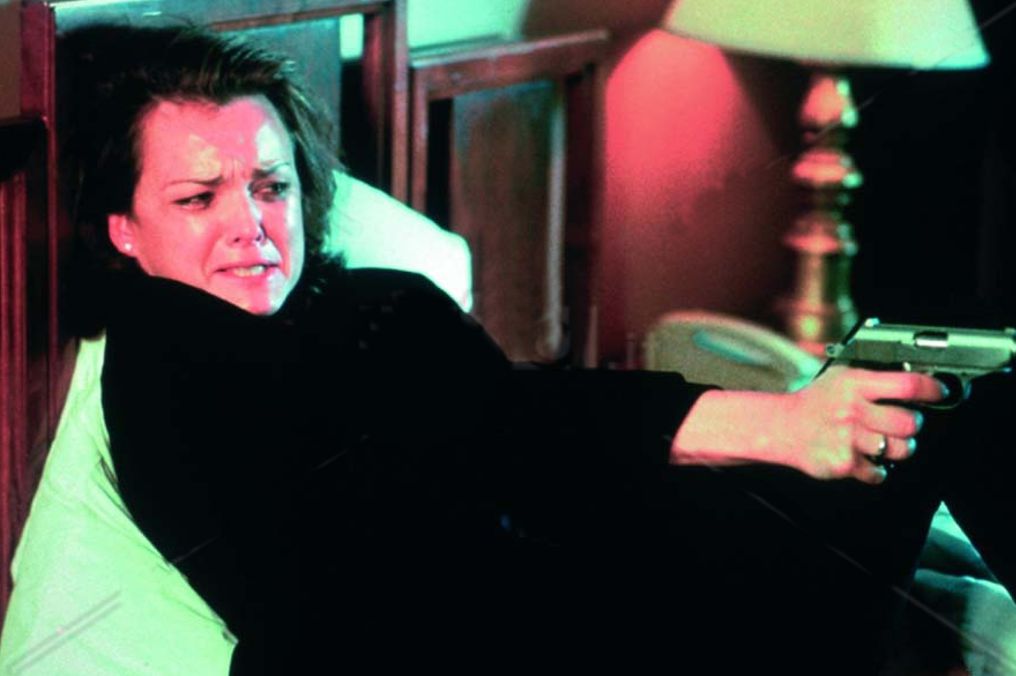 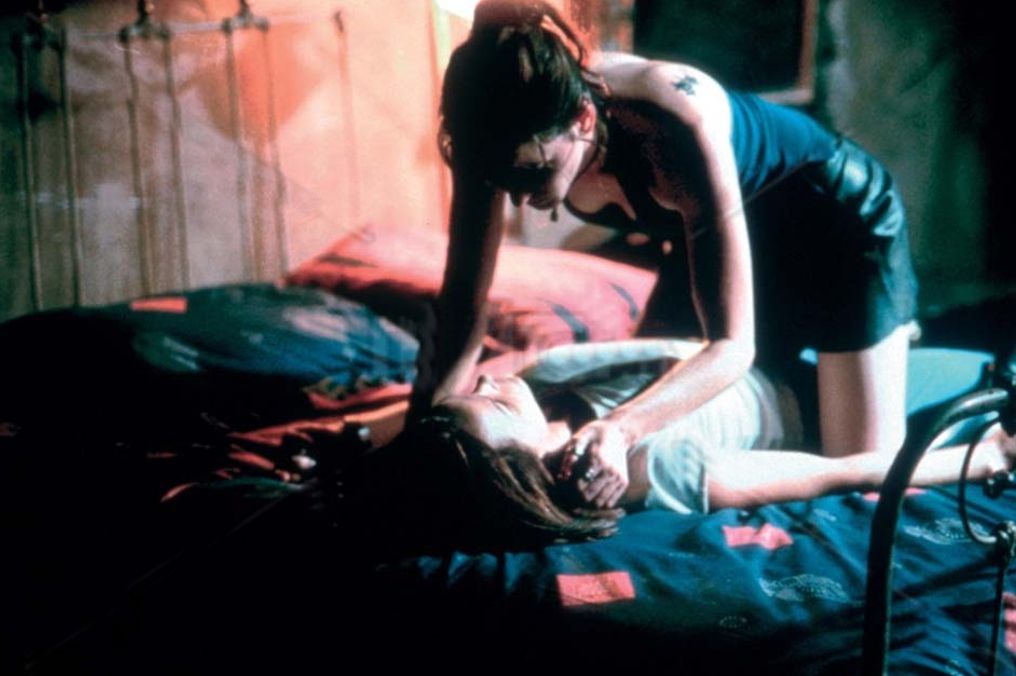 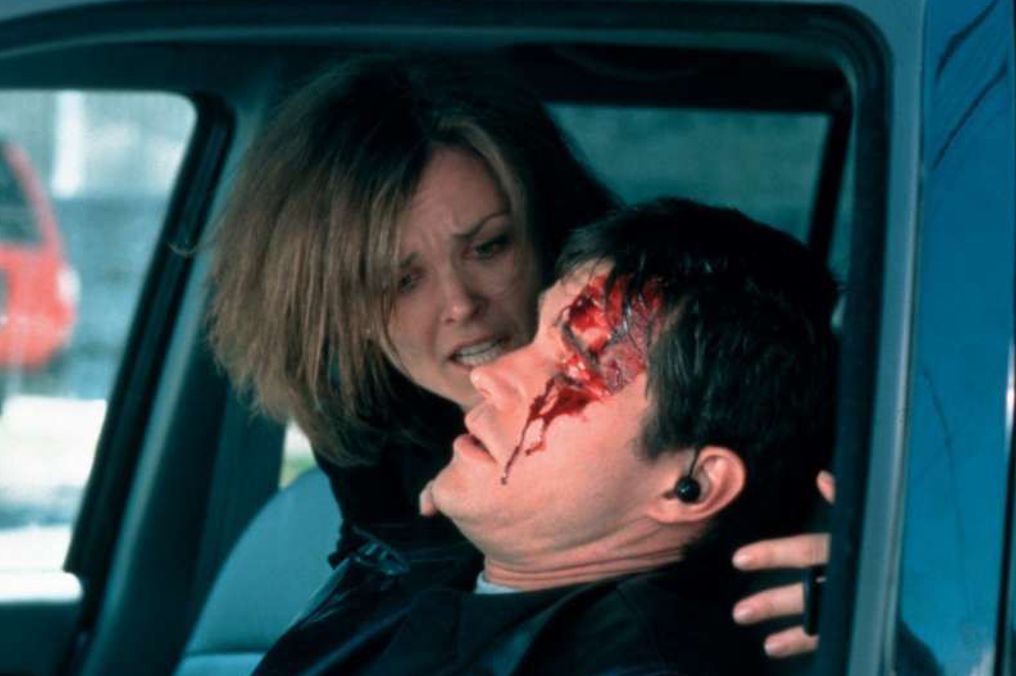 Fiona MacKenzie’s revenge thriller Deadly Little Secrets begins with the death by steroid overdose of a famous sports star. The athlete’s brother, Cole Chamberlain, begins his own investigation and discovers Gordon Childs, a doctor who has been performing lethal experiments with performance-enhancing drugs. As a pair of beautiful sisters brings him closer to the truth, Cole must decide how far he wants to take his revenge.