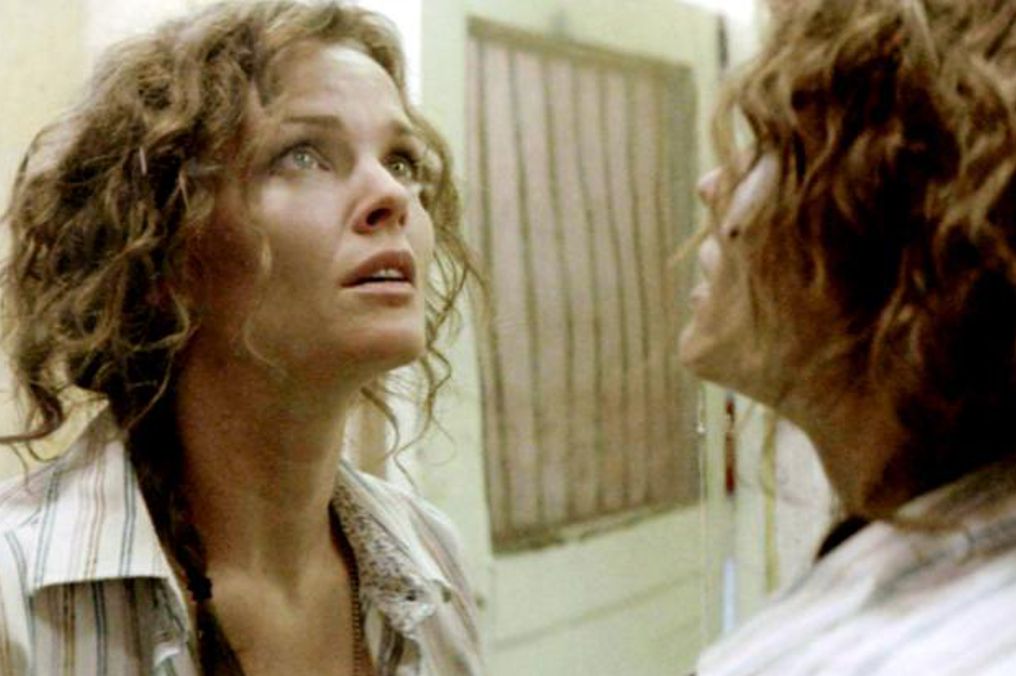 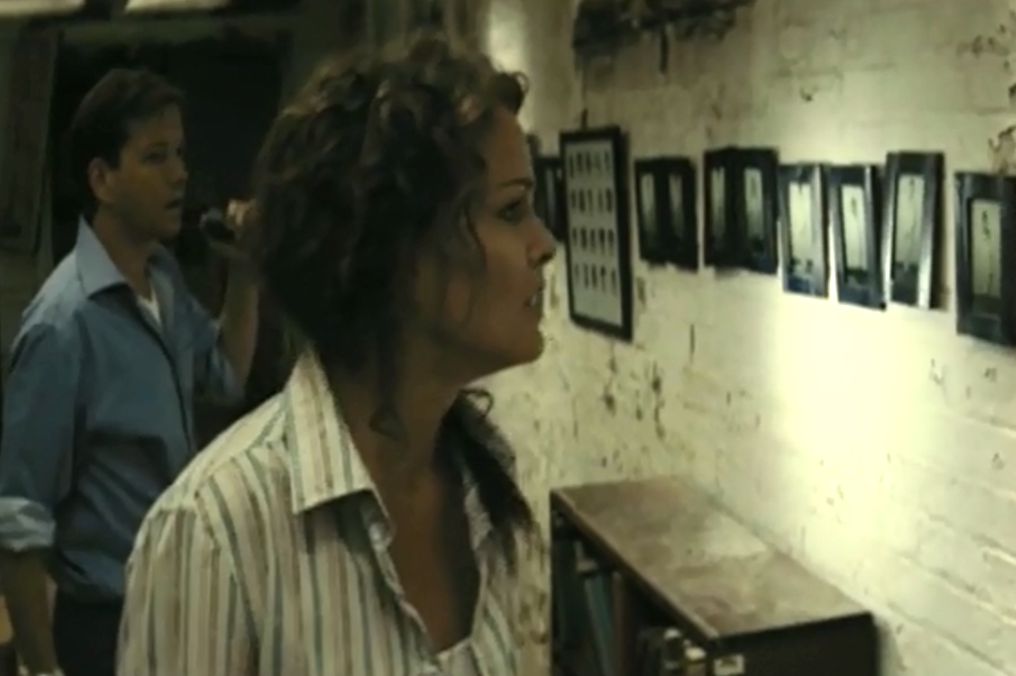 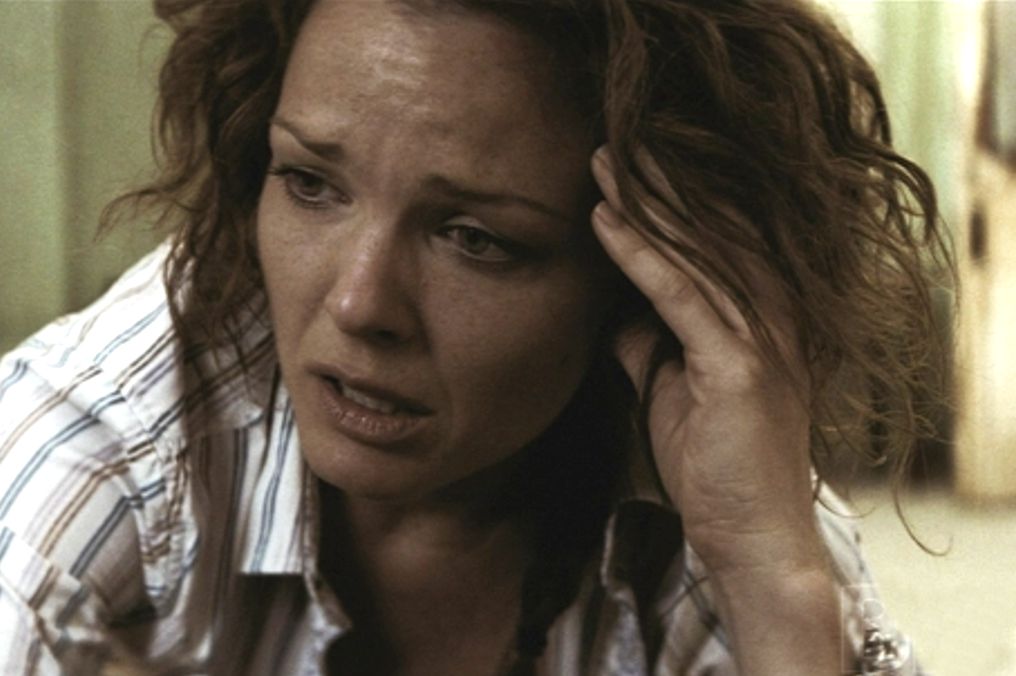 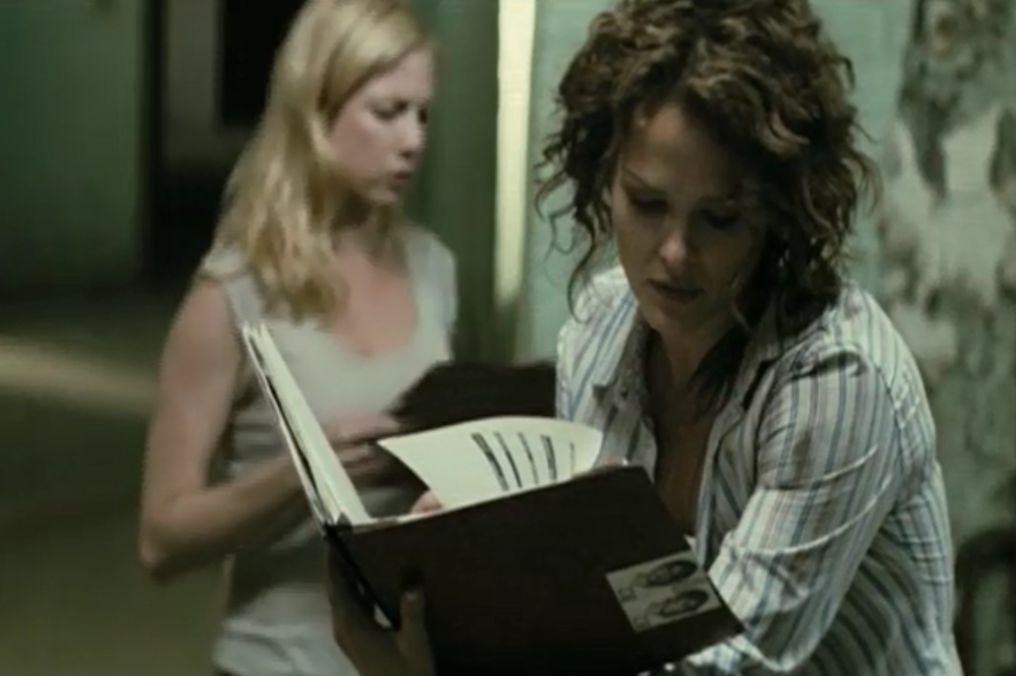 Frank Whaley, Traci Lords, Gabrielle Anwar, and Dina Meyer star in director James Koya Jones‘ tale of six childhood friends who band together to confront a lingering secret from the past. A man has died, and now the six friends who knew him best have returned home to pay their final respects. Later, while settling their late friend’s estate issues, the group discovers a map leading them to a long-forgotten time capsule that they had all buried many years ago.

Upon unearthing the capsule, the six friends find themselves forced to confront a lingering childhood trauma as they begin the painful journey into their crumbling childhood home. Once there, a terrible secret concerning a mysterious dead girl emerges, and the fate of the entire group is forever sealed.