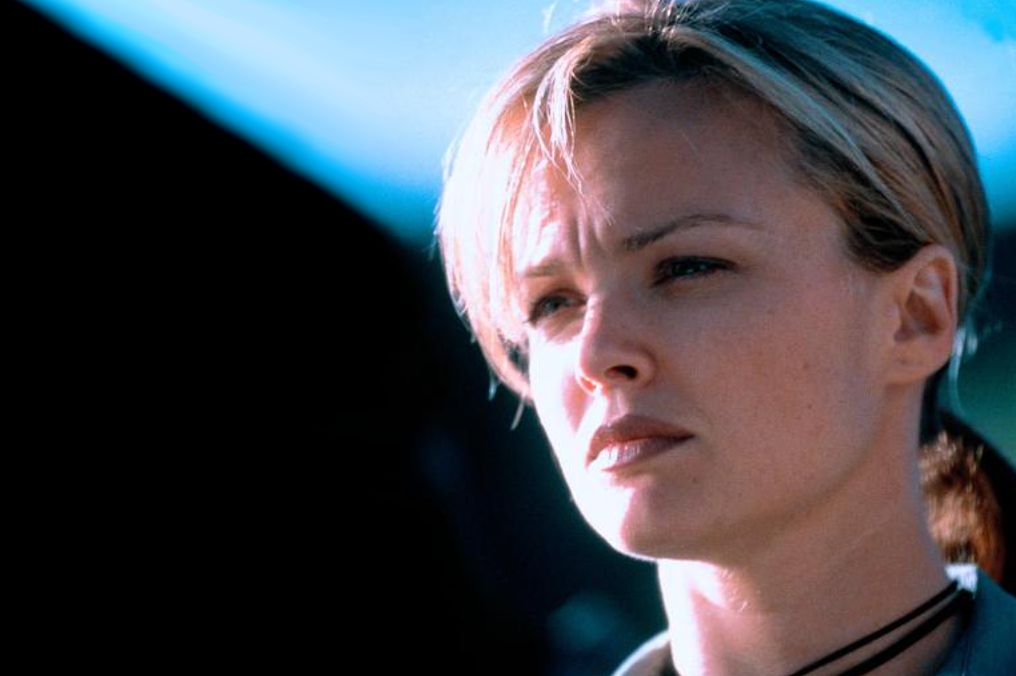 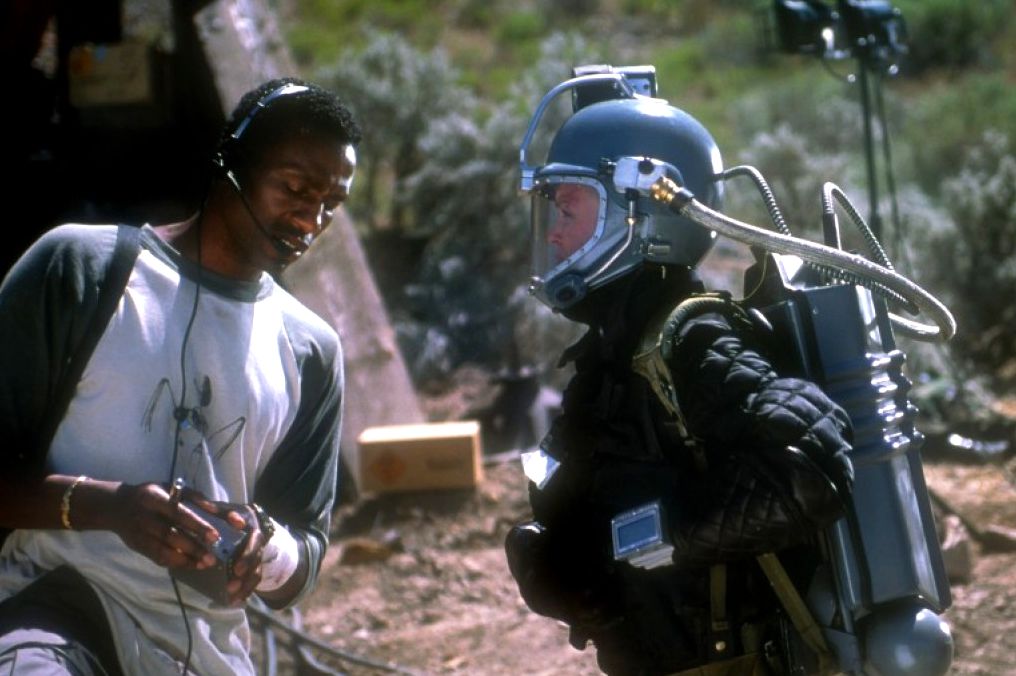 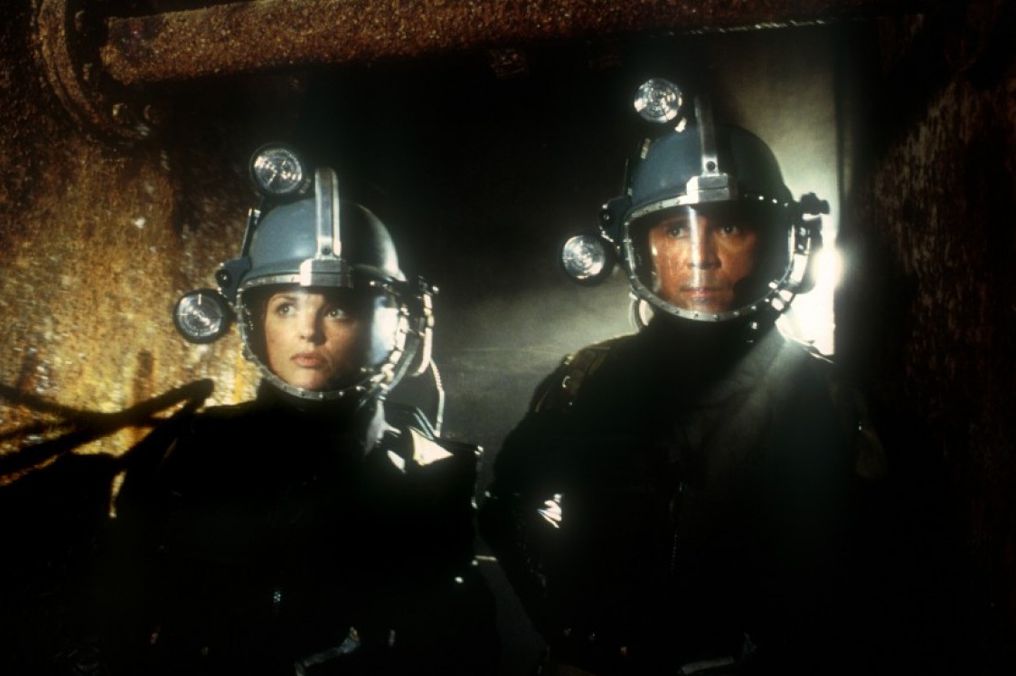 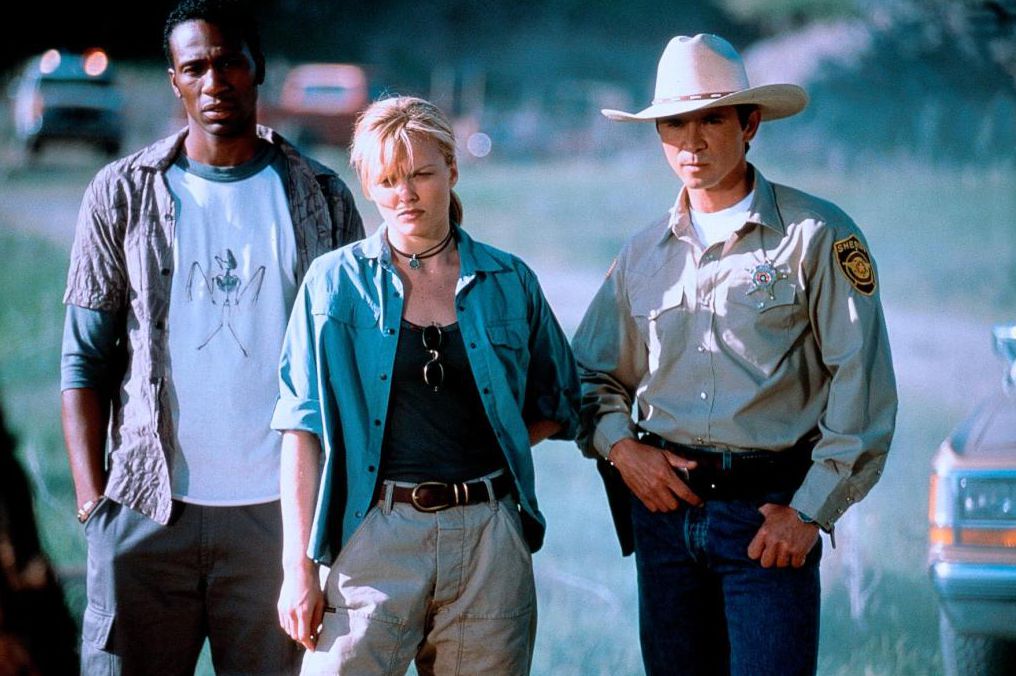 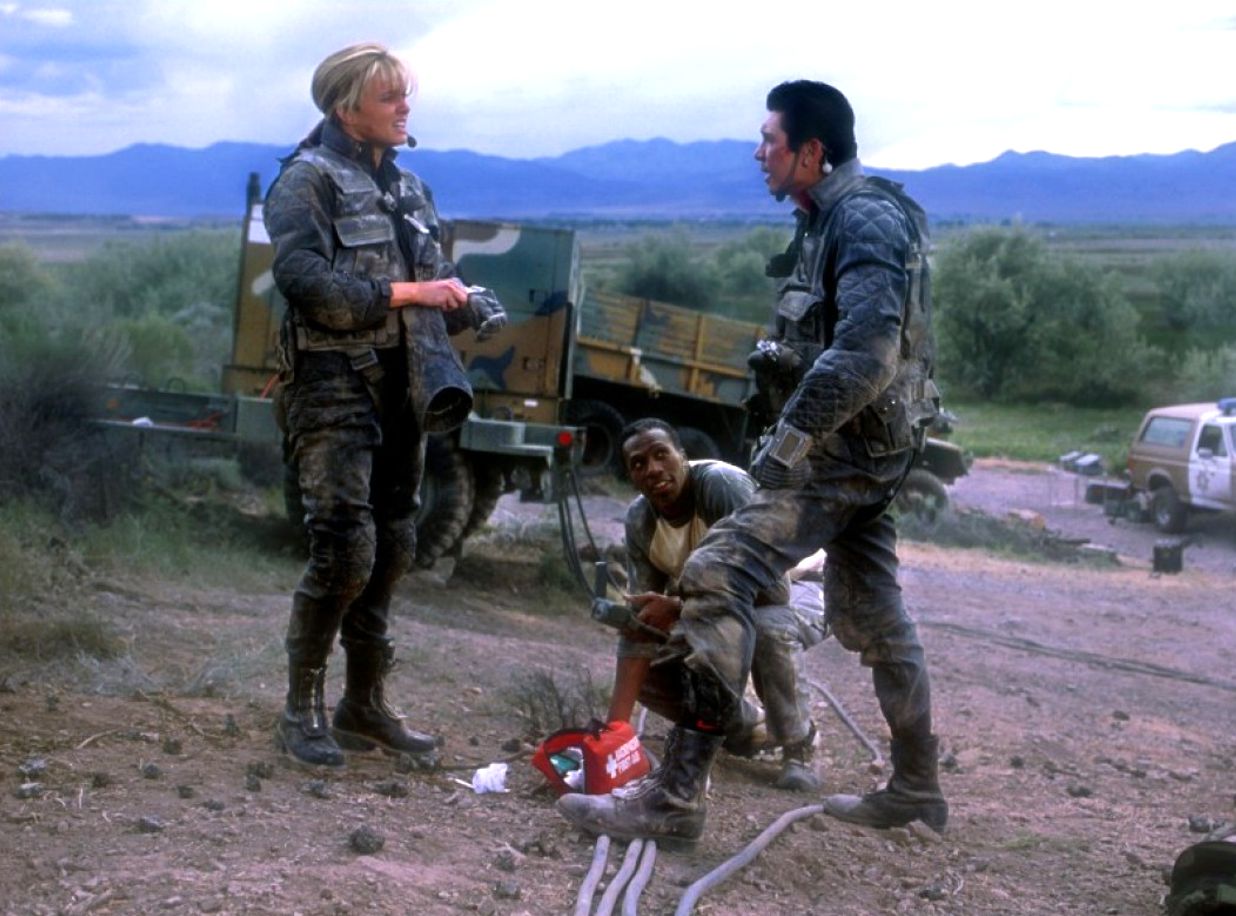 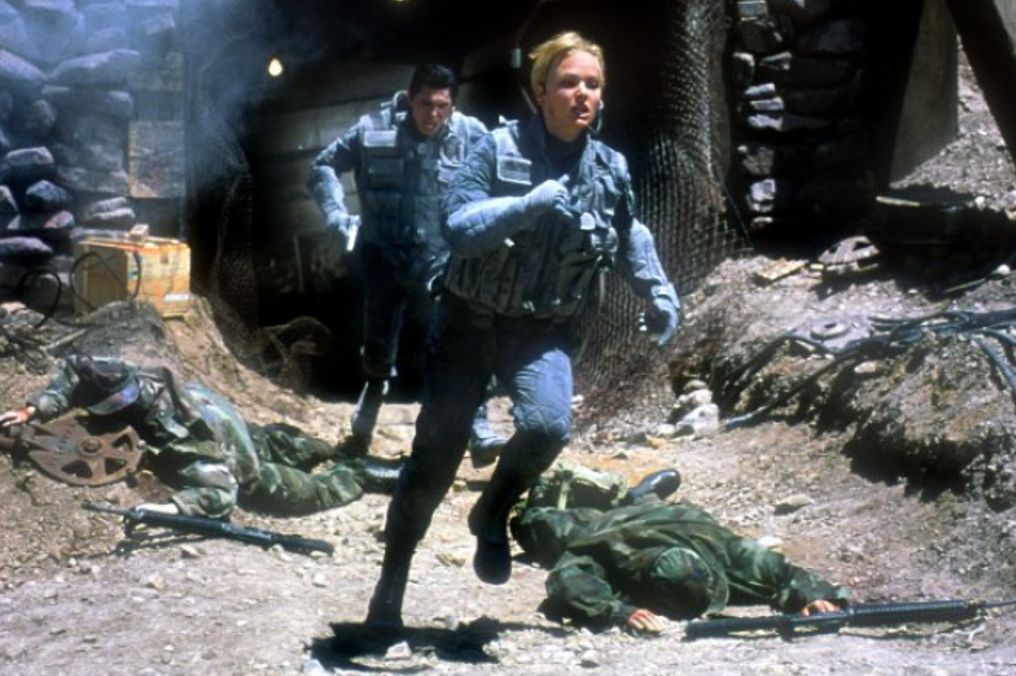 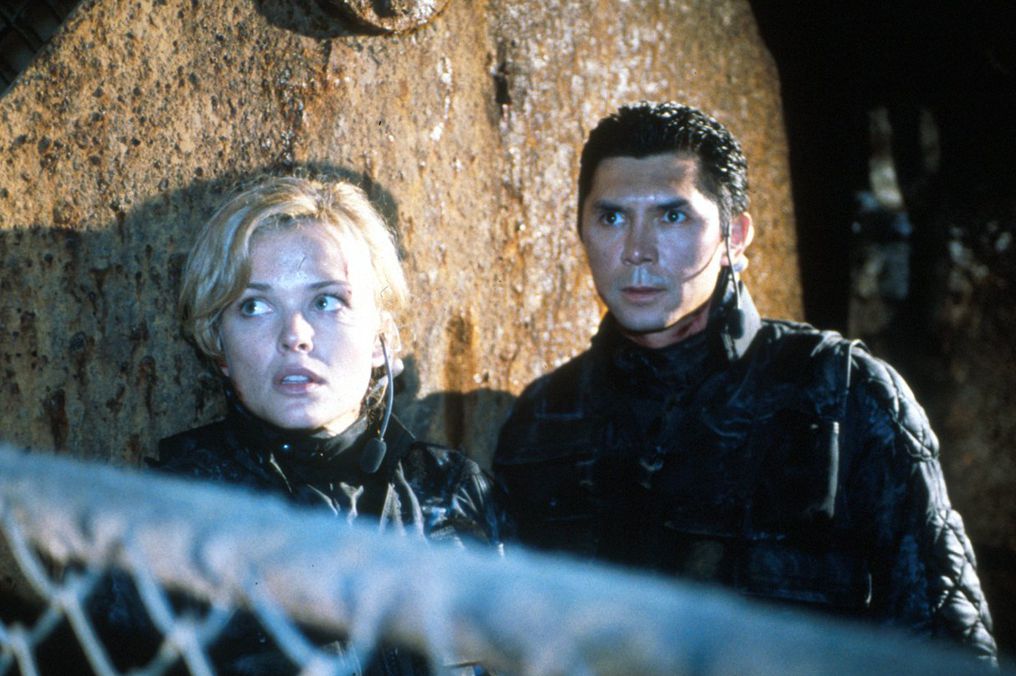 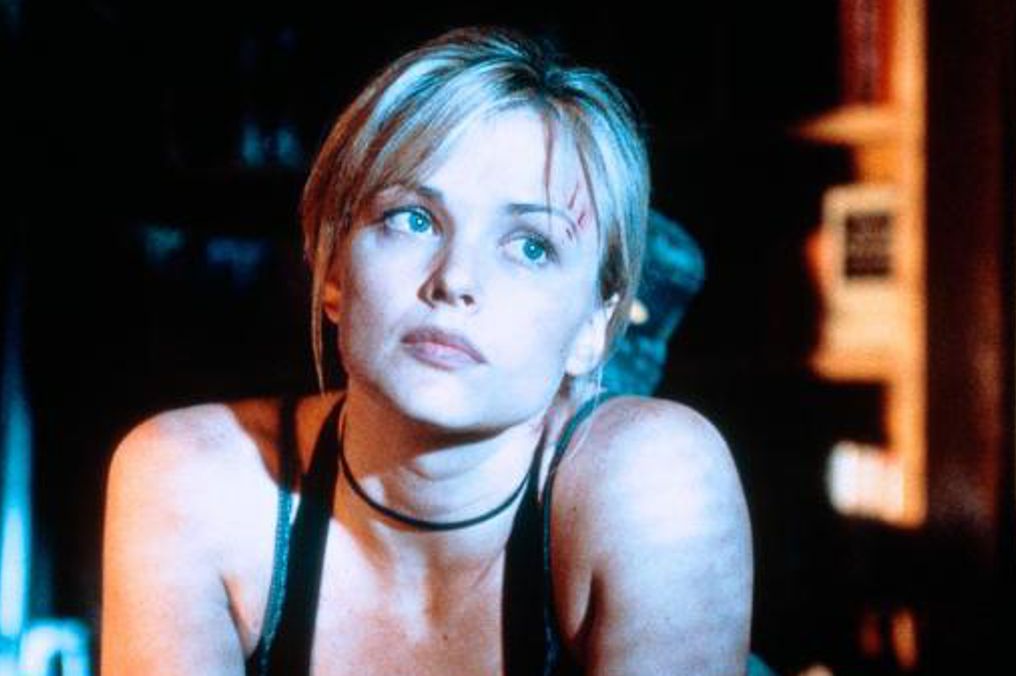 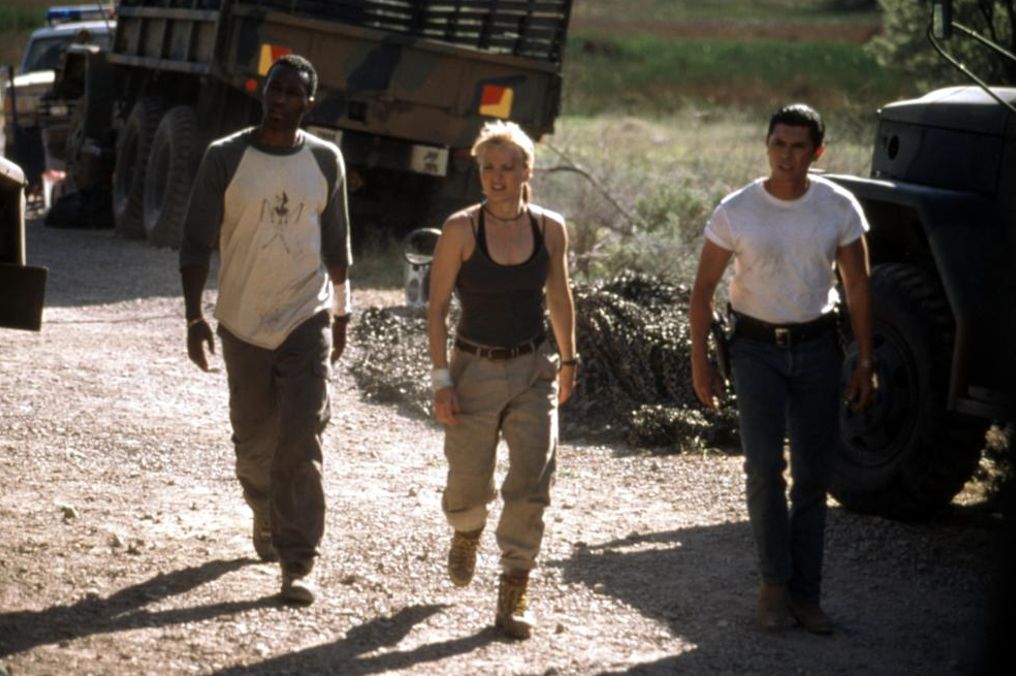 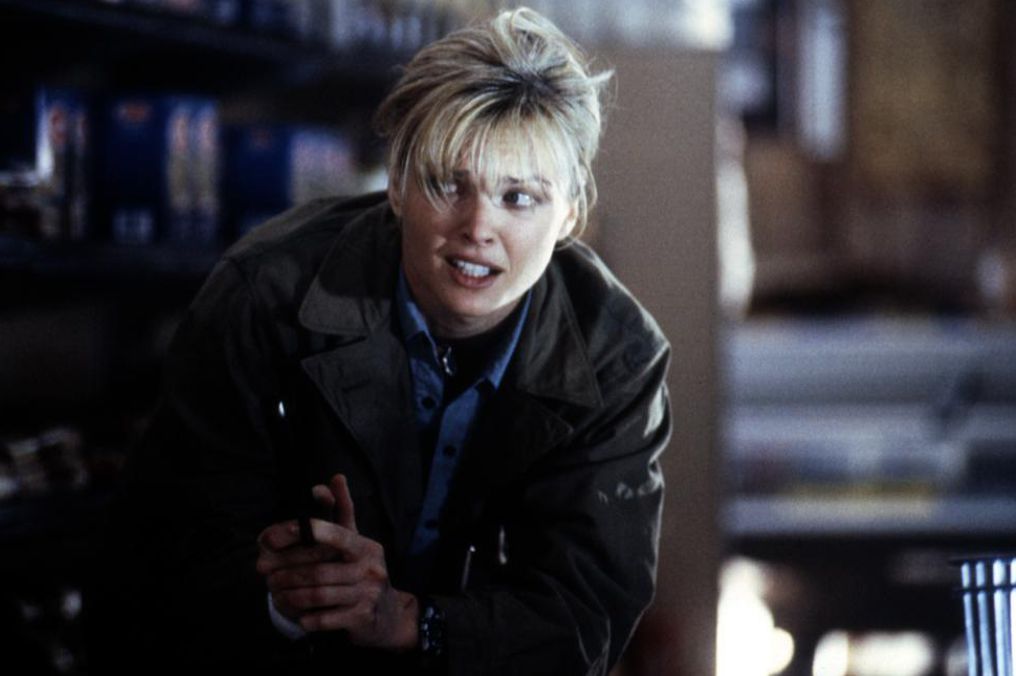 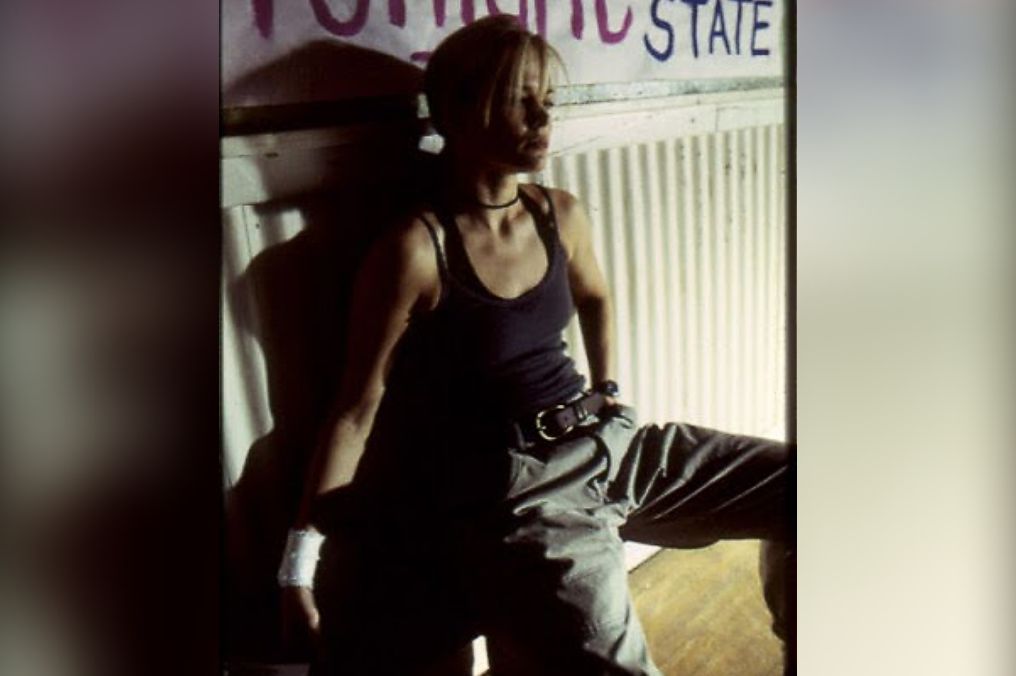 Dr. Sheila Casper (Dina Meyer) is a respected zoologist dispatched by the government to Gallup, TX, a small community suffering from an unusual number of reported bat attacks. Casper finds this news puzzling, since bats are generally placid creatures who avoid contact with humans. The local sheriff, Emmett Kimsey (Lou Diamond Phillips), assures Casper that the reports are on the level and that something needs to be done about swarms of aggressive bats so thick they blot out the moon. Caspar and Kimsey discover that a new breed of genetically altered bats have escaped from a research facility and taken up residence in a cave near Gallup.