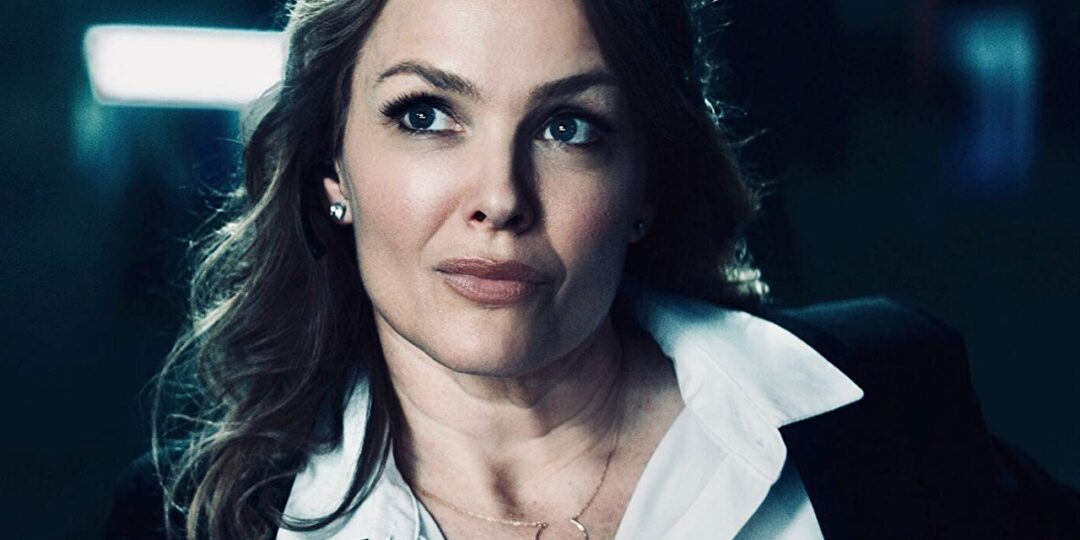 Saban Films has acquired the U.S. rights to Line of Duty (aka LIVE!), the Aaron Eckhart action thriller directed by Steven C. Miller.

The pic follows Eckhart as a disgraced cop who finds himself in a race against time to find a kidnap victim whose abductor he accidentally killed. The film will be receiving a November theatrical release

The entire article can be read on DEADLINE.

Take a break. Turn off the news (and all things n

After a really long break- we are back in @ilyseba

😻Trixie and Boots😻 Never considered myself