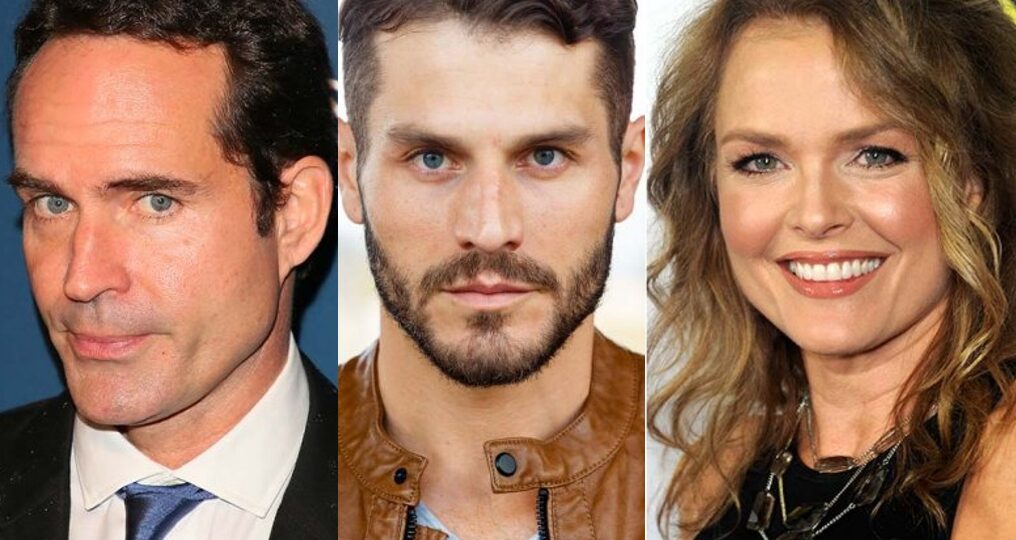 Per the logline, Detective Ben Hays (Ferrigno) experiences a series of disturbing dreams while on the hunt for a serial killer. The haunting nightmares lead him to hypnotherapy and a psychiatrist (Meyer). The treatment reveals undeniable parallels between his nightmares and the murders, setting him into a tailspin of paranoia and distrust. Patric is said to open the film in a role that is being kept under wraps.

Morning workouts can be challenging… This takes

Take a break from all of that negative gloom and d