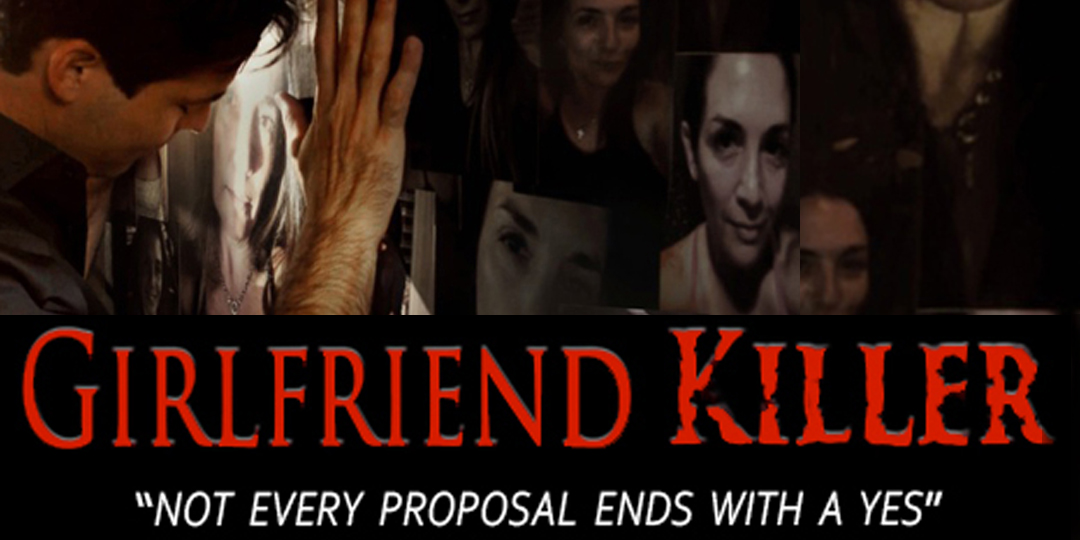 A business woman who creates the perfect marriage proposals for wealthy men, becomes the target of a crazy client’s obsession when she shows him compassion after his girlfriend publicly rejects him.

Written by Christine Conradt and directed by Alyn Darnay, Girlfriend Killer was produced by Barbie Castro and will premiere on LifetimeTV on June 18th at 8pm/7C.  Can’t wait that long? The film will also be aired on LMN June 9th at 10pm.