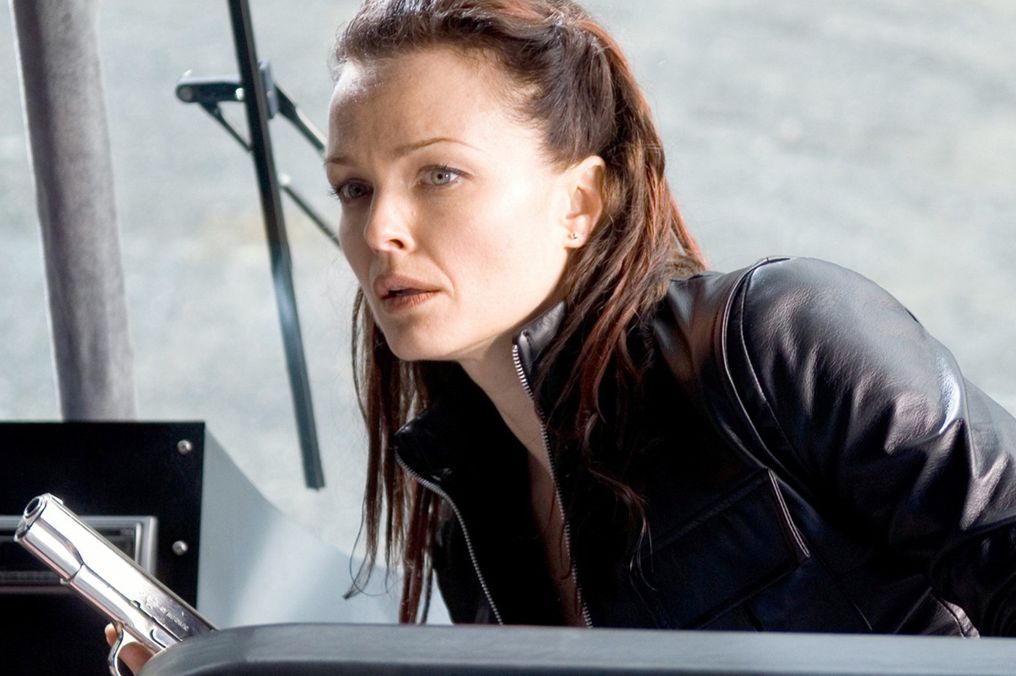 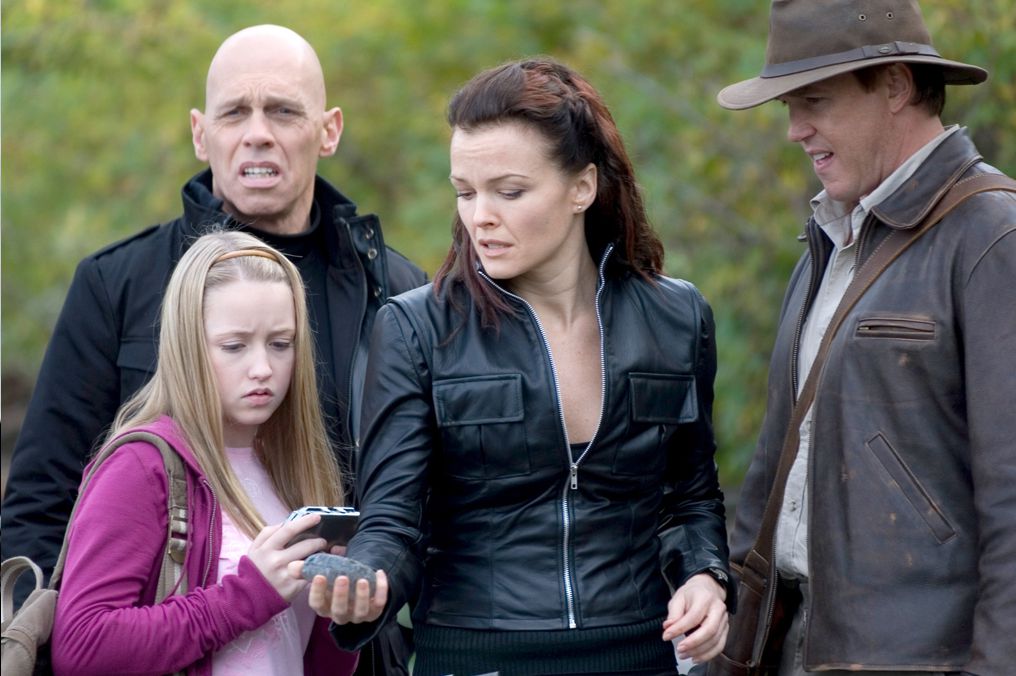 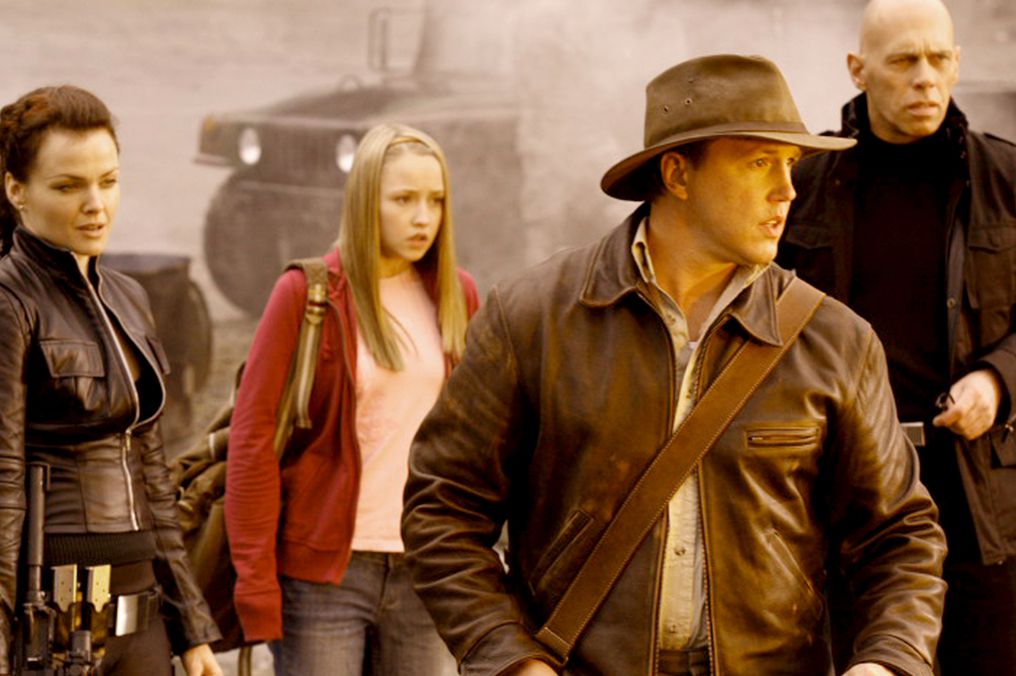 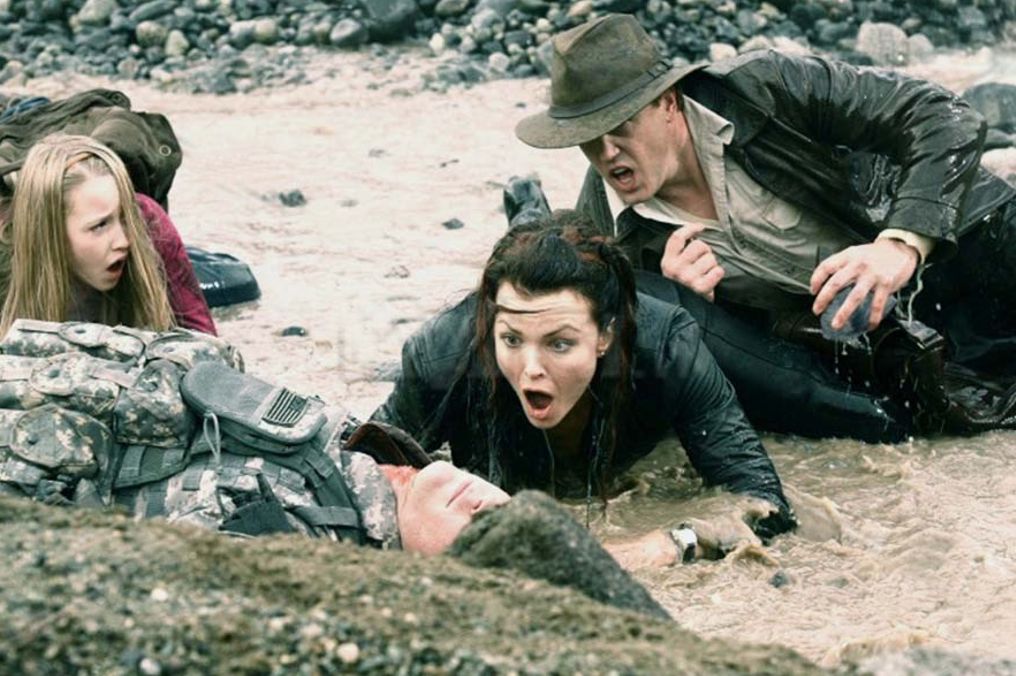 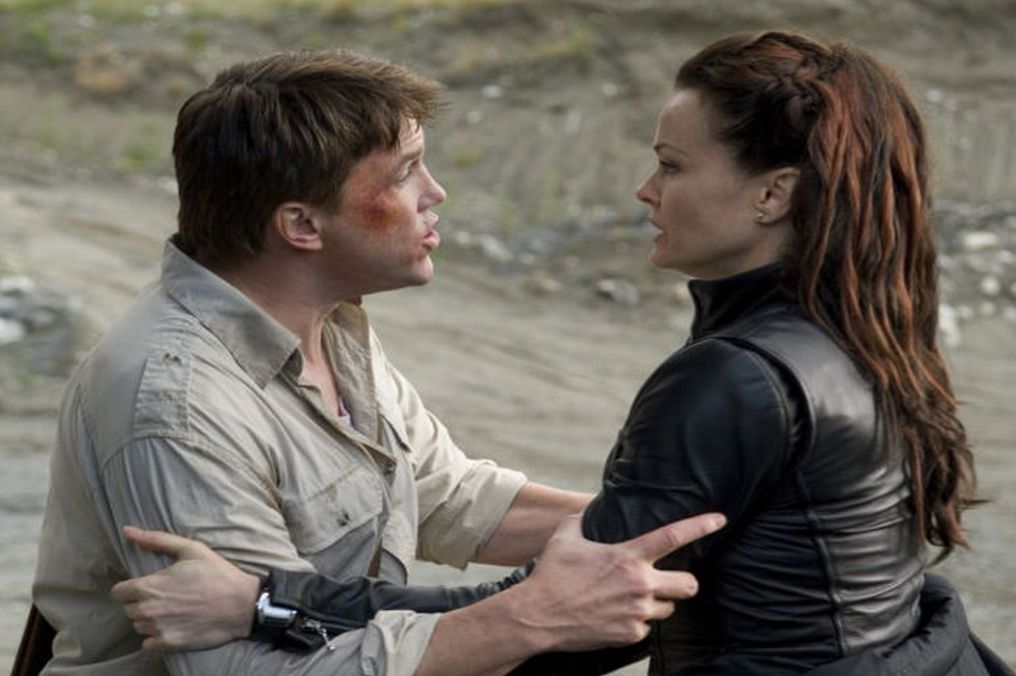 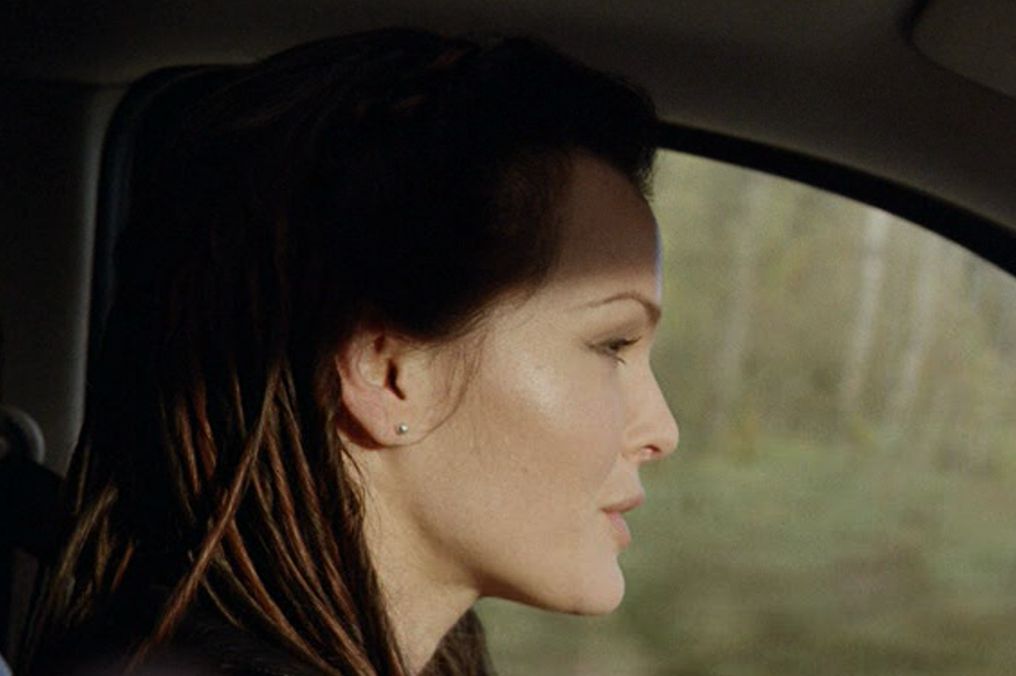 Riddles of the Sphinx

Karen always thought her father was the opposite of cool. That is, until the day he received an urgent late-night phone call, explaining that her grandfather had been the victim of a grisly murder. The murderer: a mythical Guardian of Egypt’s ancient secrets, the Sphinx.

Robert (Lochlyn Munro), Karen’s father, immediately goes into action, discovering an ancient etching of the Cipher Stone from the Pyramid Sphinx of Giza. The stone was believed to be destroyed in 10,500B.C. Robert has no choice but to connect with his hidden past; reinstating himself in a clandestine Government Agency he left behind in order to be with his daughter. They quickly find themselves en route to Cairo joined by Government Liaison, Jessica (Dina Meyer).
Pitted against the deadly Sphinx in a battle of mind and body, Robert, Karen and Jessica must decode SEVEN RIDDLES in order to unlock the hidden secrets of the CHAMBER and save humanity from extinction.