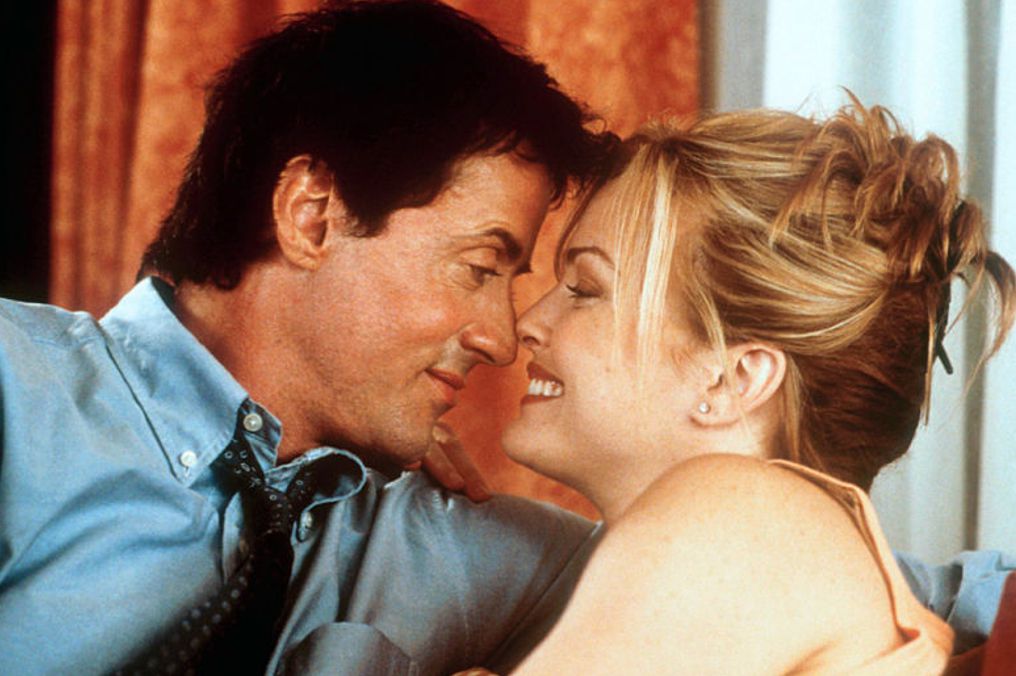 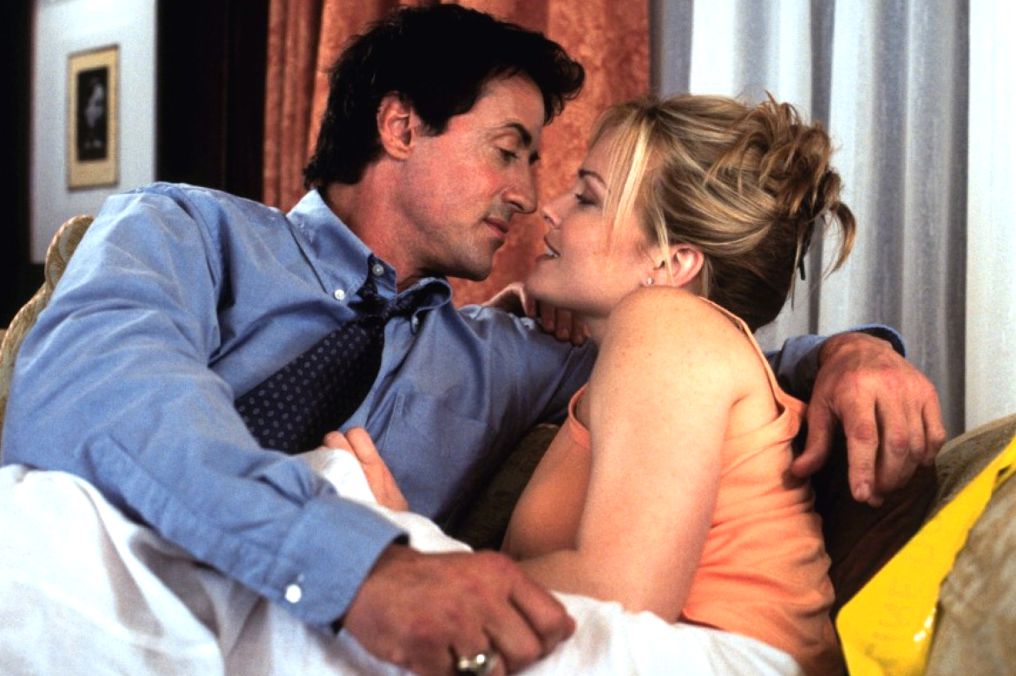 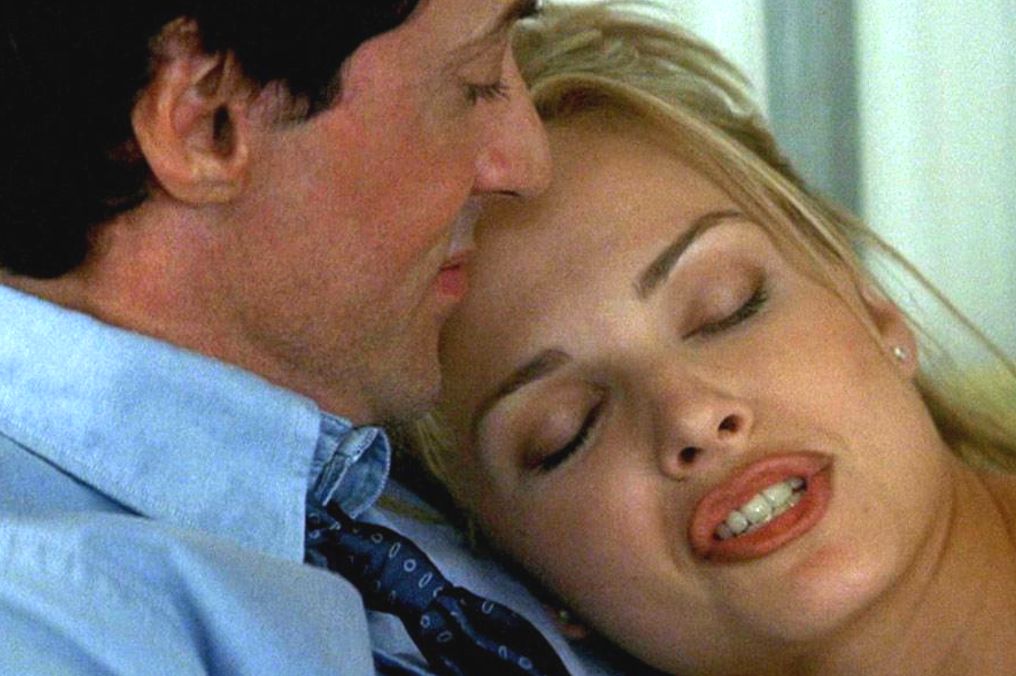 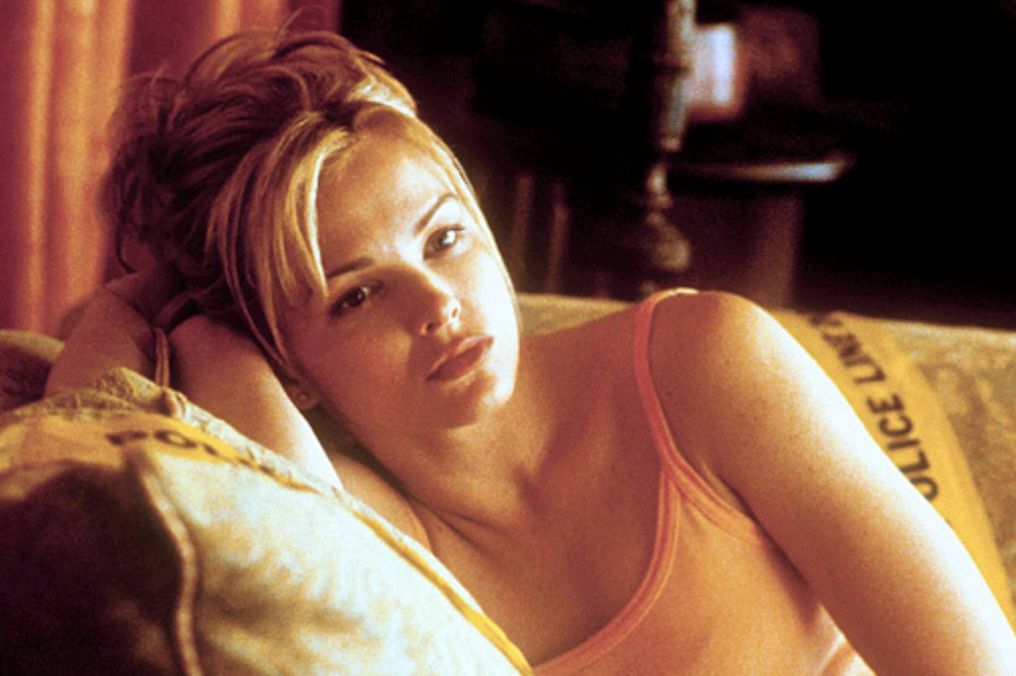 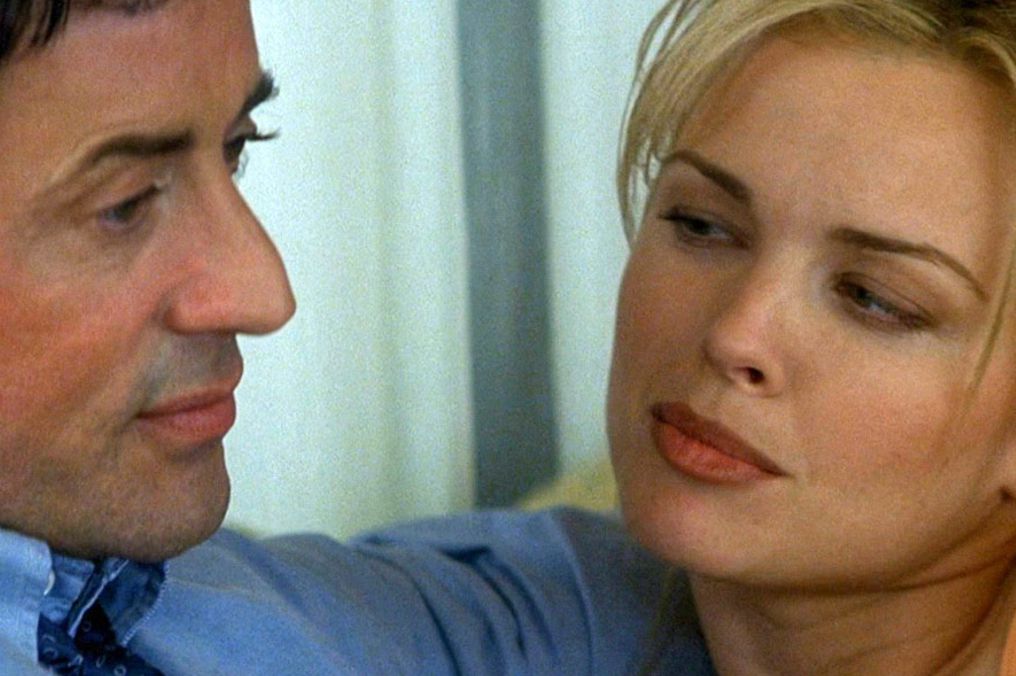 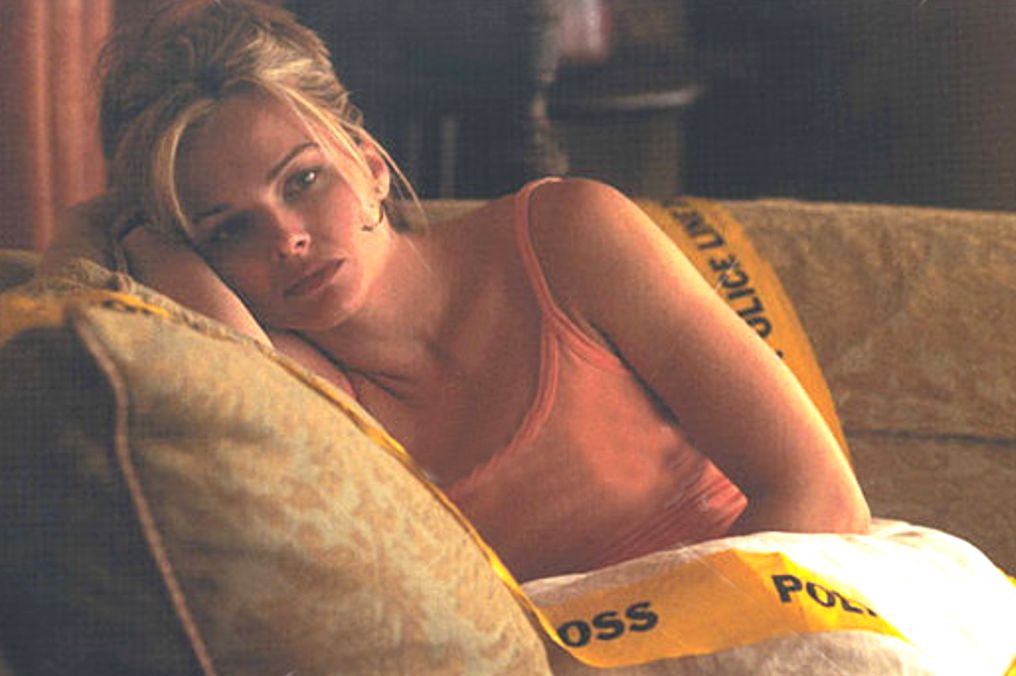 Eye See You AKA D-Tox

FBI agent Jake Malloy (Stallone) has been traumatized by an especially vicious murder. No longer able to perform his job, Malloy is referred to a clinic for members of the law enforcement community, run by doctors Hank and Doc. Jake begins receiving therapy for post-traumatic stress disorder, but crime follows him inside the clinic; a serial killer has invaded the facility and is killing off the patients one by one, in increasingly gruesome ways. Soon Jake must set aside his fears and track down the murderer, before he becomes the next victim. D-Tox was released on video as Eye See You.