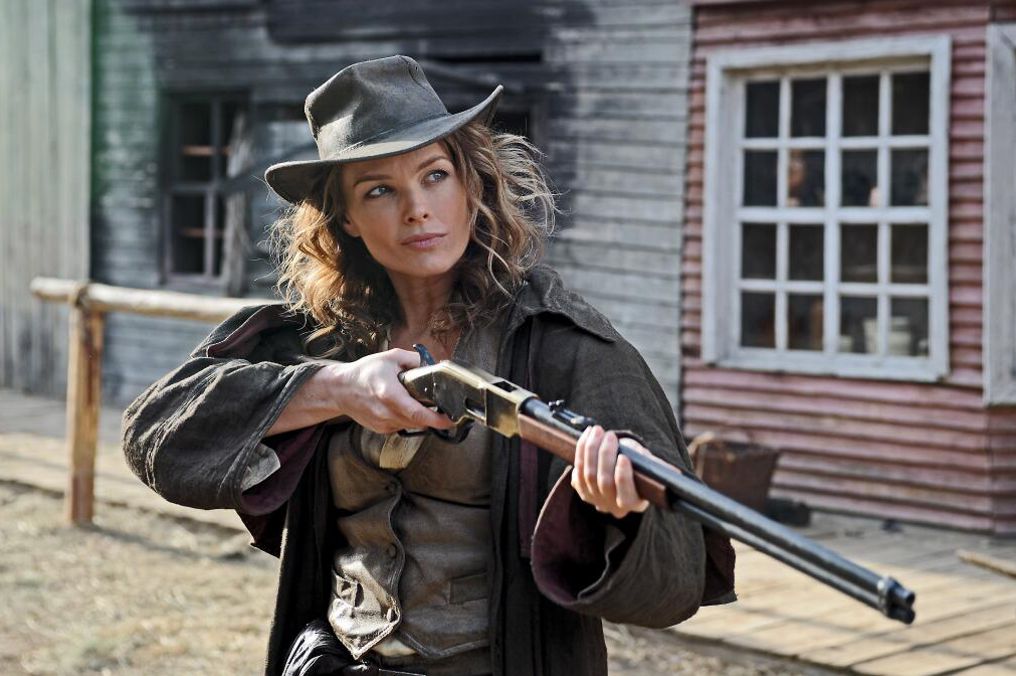 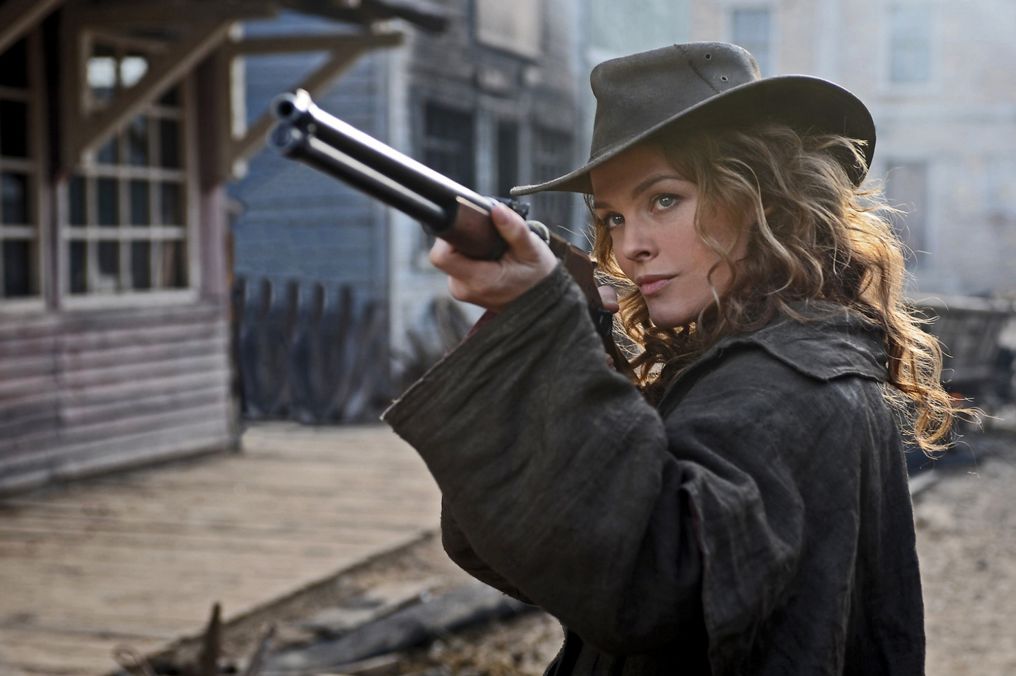 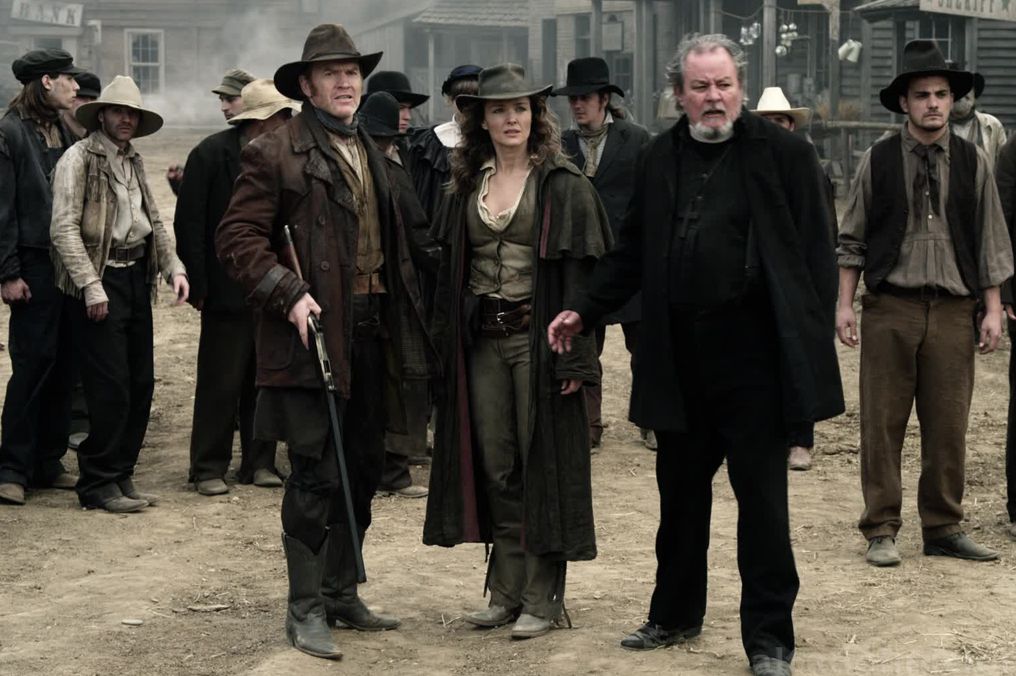 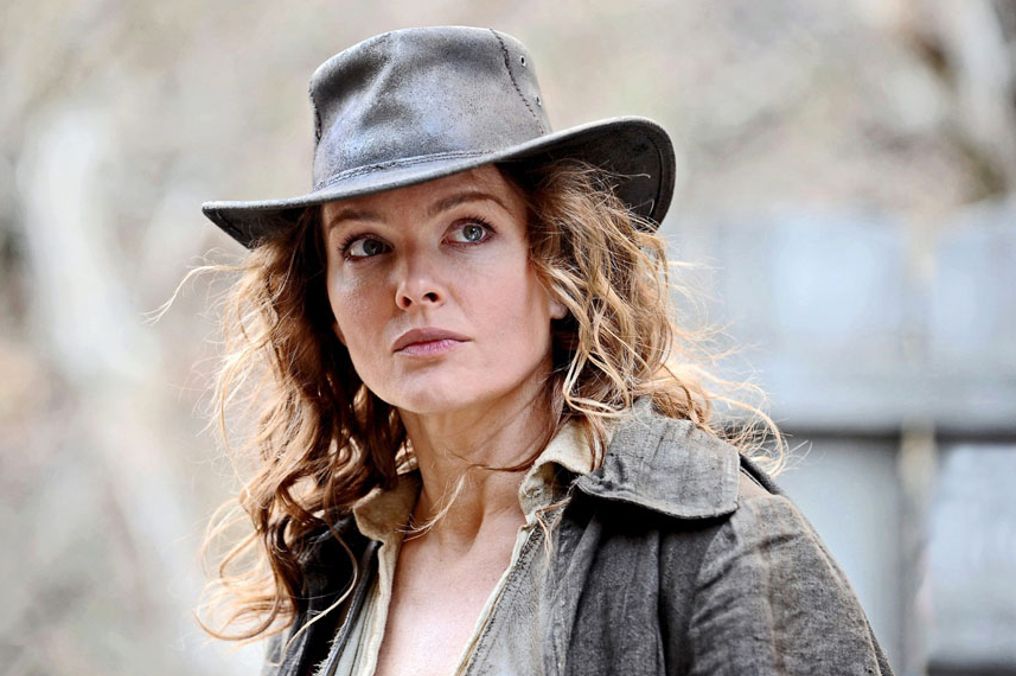 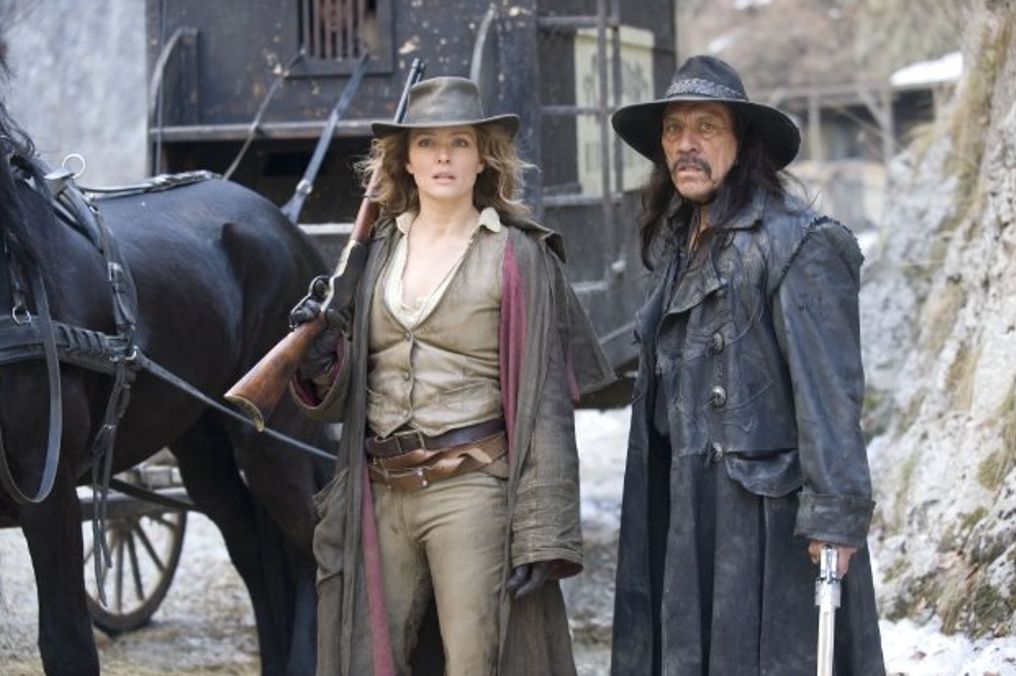 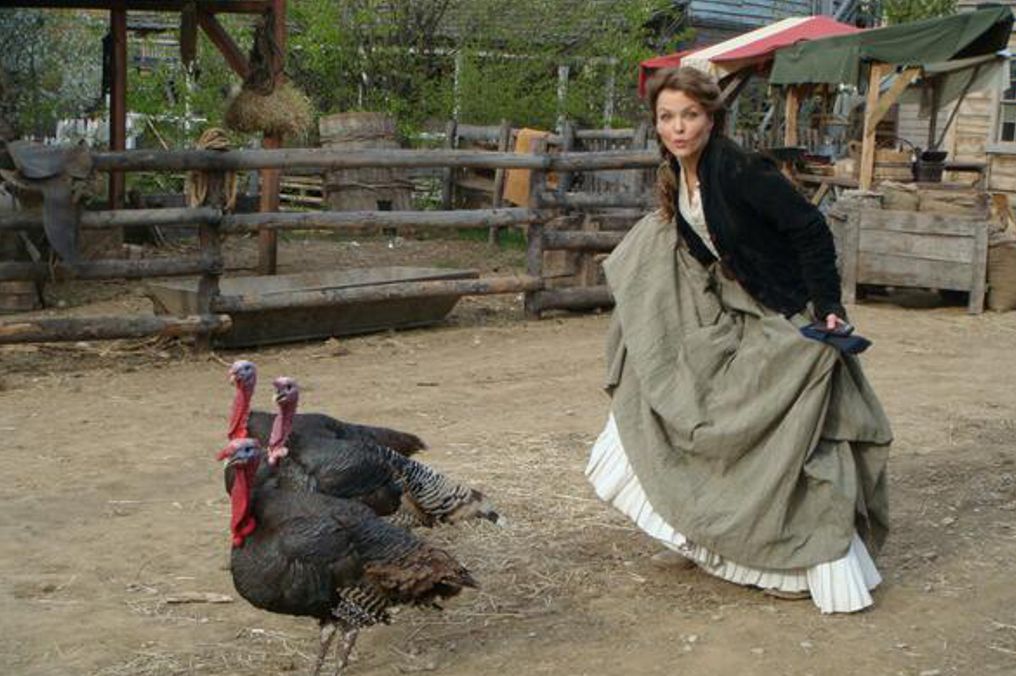 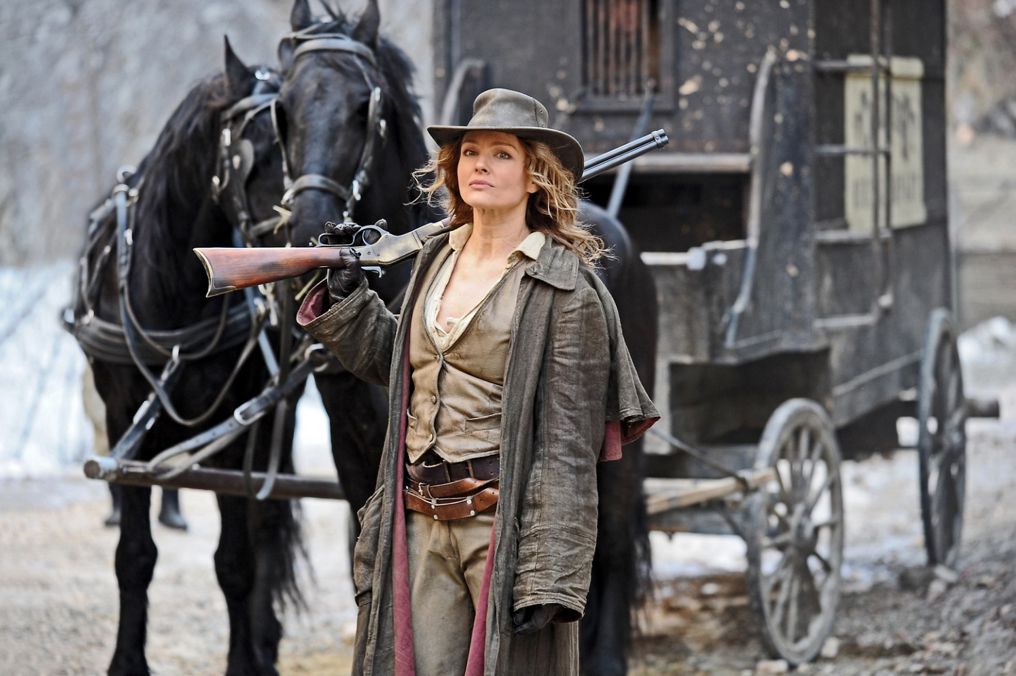 A gang overruns a small mining town murdering their own leader Guerrero in a cold-blooded power grab. Sentenced to eternity in hell he finds himself confronted by Satan himself, offering a daring proposition: deliver the six souls of his former gang and he will escape damnation. With time running out, he sets out on a brutal rampage to avenge his own death.

De La Cruz is tipped off on Red’s current hideout place, and, with Calathea’s help, he assaults the gold mine. There, he learns that Red and corrupt businessman Judah Clark struck a bargain, which is why Red has been able to stay in power for so long.